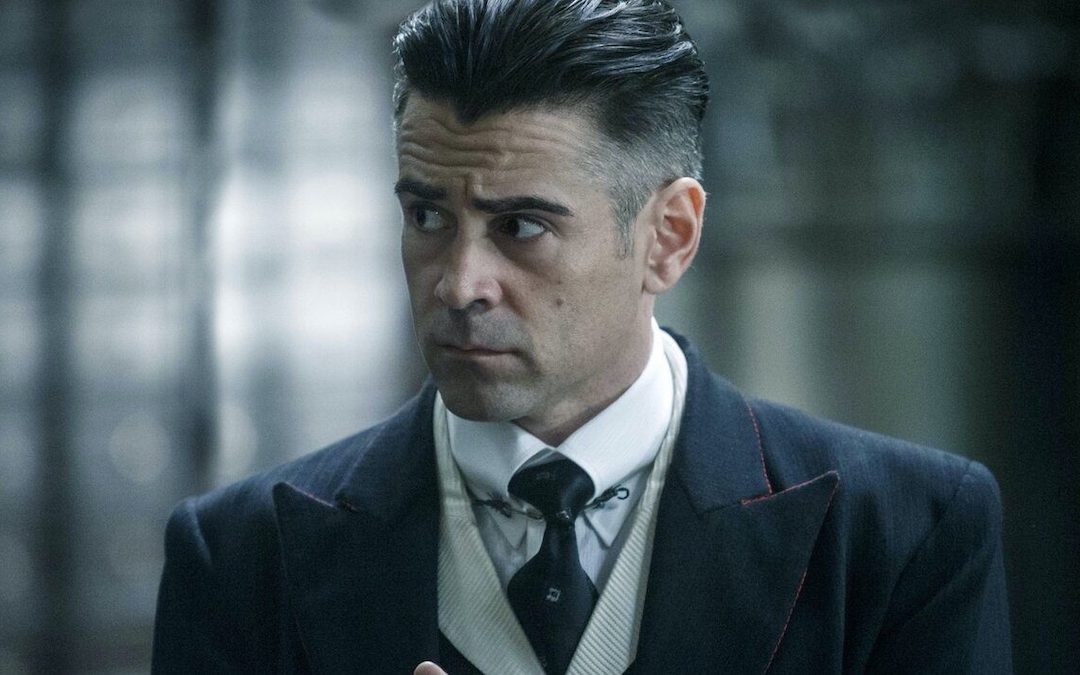 News Of The Week: Zack Snyder’s ‘Justice League’ & Colin Farrell Is Pumped For ‘The Batman’

Hollywood may have hit a temporary pause, but it’s slowly starting to look ahead. As actors continue to promote upcoming movies now on VOD or hitting home entertainment early and productions gear themselves to start back up later this year, things are slowly starting to return to normal – or at least, our temporary new normal. That means entertainment news has started to trickle in again. In case you missed it, here’s all the best news and tidbits from the last week.

Italian director Luca Guadagnino has been a hot commodity since Call Me By Your Name became a critical hit, courted for a number of projects. None, however, are bigger than the news that Universal has tapped him to direct their remake of Scarface, with a script written by Joel and Ethan Coen. We know little of the story so far, only that it will be a reimagining of the core immigrant story and that it will be set in Los Angeles. Still, it will be very interesting to see what Guadagnino and the Coens do together.

Speaking of interesting pairings, it was recently announced that Danny Boyle is the man set to direct Michael B. Jordan in Warner Bros.’ Methuselah. With the success of Creed, WB has reportedly been looking for a franchise vehicle for Jordan, and this aims to be it. Methuselah will be retooled, however: The original concept for the movie was based on the story of Methuselah, a man who lived to be 969 years old in the Bible, and who has gained an excessive amount of specialized skills over the course of his long life. The project has been in development hell and kicked around Hollywood for over a decade. Simon Beaufoy is now the writer tasked with rewriting the script;

It hasn’t even been published yet, and already, author Andy Weir’s next novel is one of Hollywood’s hottest commodities. MGM snapped up the movie rights to his next novel, called “Project Hail Mary” for now, which is set to hit shelves in the spring of next year. And they’re already moving quickly on the project: Ryan Gosling is attached to star and The Lego Movie‘s Phil Lord and Chris Miller will be directing. The story, which has shades of Weir’s The Martian, is one of a solitary astronaut on a space ship tasked with saving the planet. Still, you have to wonder if it will have a more comedic bent with Lord & Miller helming it.‘

One of the coolest things about the explosion of comic book movies in the last decade is hearing from actors who are finally getting the chance to play a character they grew up idolizing or to step into a world they were immersed in as children. One of those actors is The Batman‘s Colin Farrell, who explained in an interview with GMA News just how much Batman has influenced him as a kid, both the Adam West TV series from the 60s and Tim Burton’s movies in the 80s and 90s. The actor said he has a few “tasty scenes” as the Penguin (intriguing…) and he’s looking forward to getting back to production on the film, which was about a quarter of the way shot before the pandemic forced a shutdown.

Roland Emmerich dominated the 90s and early 00s with his signature disaster movies, and now he’s back with an old-school disaster romp in Moonfall. The story involves the moon getting knocked out of orbit. As it plunges to Earth, threatening to annihilate existence as we know it, a ragtag but plucky group is sent to the moon’s surface to steer it away from our planet. Earlier this week, the project got an excellent addition when it was reported Halle Berry was signing on. She’ll play a former astronaut turned NASA admin whose previous mission to space might hold the key to humanity’s survival. Count us in for what’s sure to be a great summer movie.

Finally: Iiiiiiiit’s happening! The long-rumored Snyder Cut of Justice League will be dropping on HBO Max sometime in 2021. However, for those militant Snyder fans who insisted a cut of his version of the movie has been languishing in Warner Bros.’ archives, not so fast – Snyder himself explained assembling the footage, extensively retooling it, recording new dialogue and redoing the visual effects will cost a whopping $20-30 million. It’s a risky move for a studio to do for a movie that was already released to lukewarm reception, but WB clearly feels it’s worth the gamble in order to lure new users to its HBO Max platform, set to launch next week.