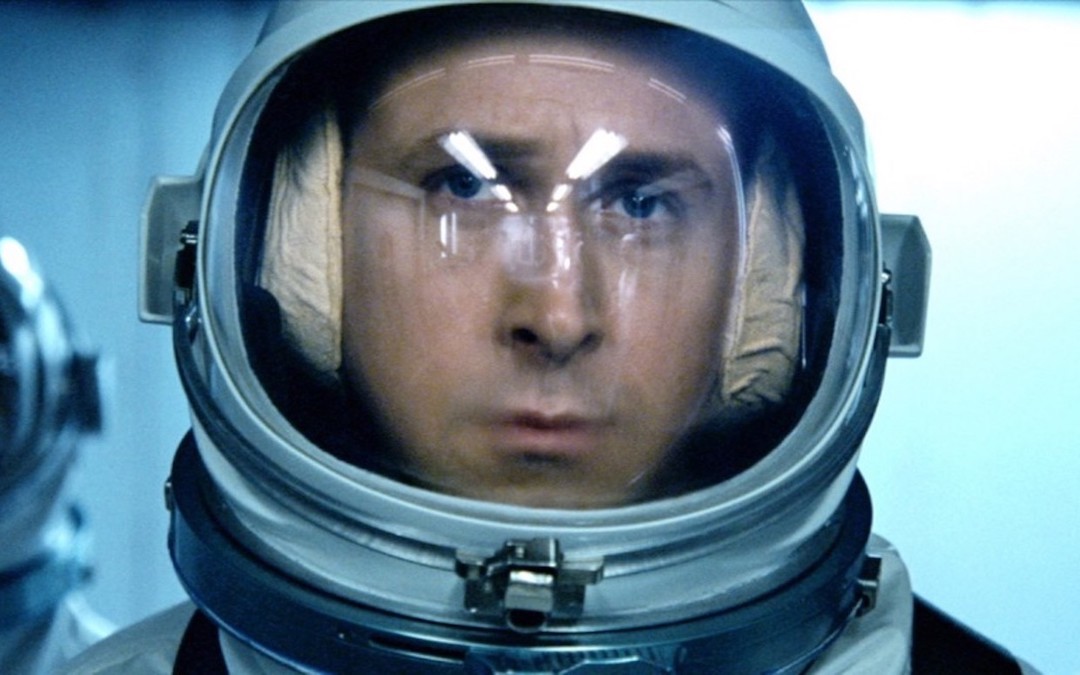 Back in 2015, The Martian, starring Matt Damon and based on the novel of the same name by Andy Weir, became a critical and commercial hit, racking up $630 million worldwide and nabbing seven different Oscar nominations including Best Picture.

MGM is hoping it can recapture the same lightning in a bottle success that 20th Century Fox enjoyed then, and has snapped up the rights to Weir’s upcoming novel, reports Variety. It’s moving on this project quickly and has announced that Ryan Gosling will star and The Lego Movie‘s Phil Lord and Chris Miller are set to direct. Gosling will also produce, along with veteran producer Amy Pascal, Ken Kao and Aditya Sood, along with Weir himself. Lord and Miller have a long-running relationship with Pascal thanks to their time with Sony, and most recently all won an Oscar as producers of Spider-Man: Into the Spider-Verse.

Not much is known about Weir’s new novel yet. It doesn’t even have a title yet, being referred to as “Project Hail Mary.” It’s described as the story of a solitary astronaut on a space ship tasked with saving the planet – so if you liked The Martian, this will likely also hit your sweet spot. It won’t be published until the spring of 2021 by Random House, but MGM was keen to jump on it quickly, acquiring the rights to Weir’s sequel for a whopping seven figures. As Variety points out, it’s one of the first major sales to happen during the pandemic shutdown.

“All of us at MGM are incredibly excited by this literal dream team coming together around Andy’s astounding novel. With their masterful ability to balance drama, action, and humor, Phil and Chris are the perfect filmmakers to take on this unique material and we are thrilled to have them partner with Ryan, Ken, Andy, Amy and Aditya to bring this movie to life for big screens everywhere.”

This could be a huge hit for MGM, which has been aggressively pursuing deals during the shutdown: Ron Howard’s untitled project about the 2018 Thai cave rescue, Ridley Scott’s Gucci starring Lady Gaga, and George Miller’s Three Thousand Years of Longing starring Idris Elba and Tilda Swinton. Clearly, MGM’s plan is to build a portfolio of crowd-pleasing prestige pics, films that have the potential to generate awards buzz while also being commercially successful with a reasonable budget.

As for Gosling, let’s hope the second time for him to play an astronaut is a charm. In 2018 he played Neil Armstrong in Damien Chazelle’s First Man, but after initial strong Oscar buzz, it for whatever reason fell off the radar and was only nominated in four technical categories, winning for Best Visual Effects. Gosling reportedly wanted in on “Project Hail Mary” from the start and before he had even finished reading the manuscript was lobbying for Lord and Miller to direct. That’s interesting, considering Phil Lord and Chris Miller haven’t historically been known as prestige pic directors or producers, but more for their comedic bent. The Martian certainly had some funny moments, thanks largely to Matt Damon’s delivery, but Gosling immediately thinking of Lord and MIller and lobbying for them makes me wonder if the story isn’t inherently more comedic than The Martian was.