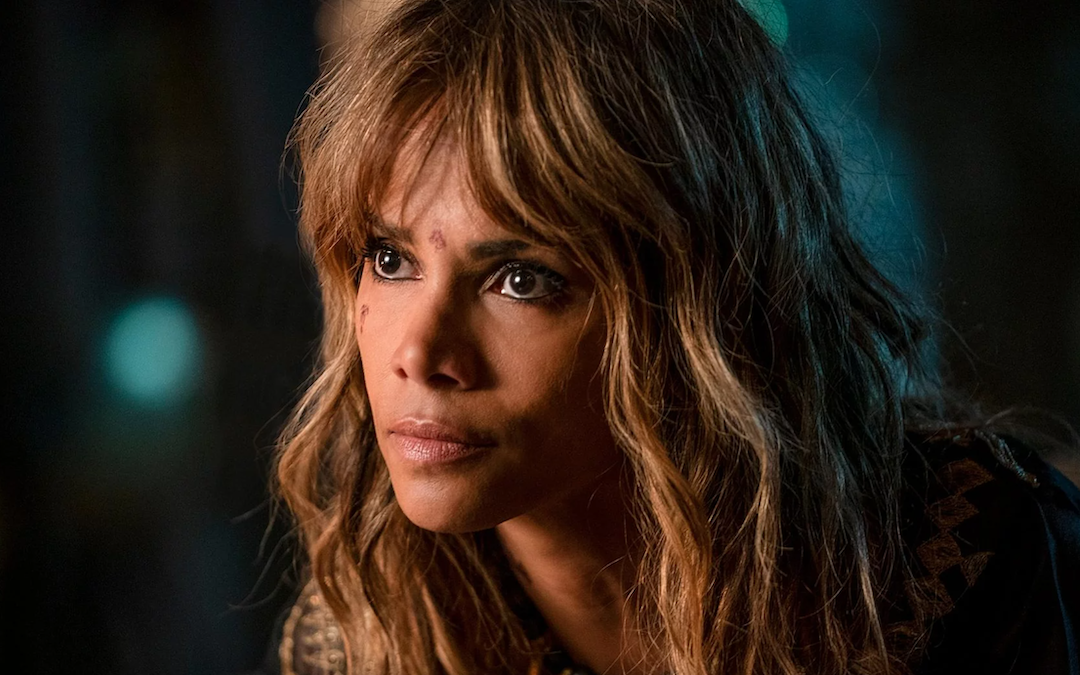 People like myself who came of age in the ’90s know that there is one specific movie genre that defines that decade: the disaster movie. If the sky was falling (literally and figuratively), there was no premise too ridiculous for Hollywood not to make a movie about it. Armageddon, Pearl Harbor, Twister, Independence Day, Dante’s Peak, Volcano, Deep Impact, Hard Rain to name just a few. Hell, James Cameron even won a bajillion Oscars by taking a disaster movie and dressing it up in period drama clothes with Titanic.

All due respect to Michael Bay, but my pick for the best disaster movie director is Roland Emmerich. So it was with great joy that I read today courtesy of THR that Halle Berry is set to join Emmerich’s Moonfall, which was also written by Emmerich. And the plot Roland Emmerichs about as hard as a movie ever Roland Emmeriched: The moon gets knocked out of orbit when it’s struck by an asteroid and is sent hurtling to Earth. With just weeks before impact, a ragtag but plucky team is assembled to travel to the moon and save humanity.

Berry will reportedly be playing a former astronaut turned NASA administrator whose previous mission might hold a clue to saving the world. This will be her next tentpole after John Wick 3, a movie that she and her attack dogs absolutely stole. Berry joins Josh Gad, who was previously signed. Gad is playing the obligatory disaster movie character: the eccentric scientist who first discerns that something has gone awry and disaster is heading Earth’s way. Because you can’t have a disaster movie without politicians in charge ignoring the scientist’s dire warnings and writing him off as a kook. Or Earth in 2020. Whatever.

The movie will be distributed by Lionsgate, which is hoping for a production start date this fall with a release set for sometime in 2021. Just as he did with his previous film, last year’s Midway, Emmerich will be independently producing and financing Moonfall under his Centropolis banner, overseeing all aspects of production, financing and delivery. Midway didn’t exactly kill it at the box office, thanks largely to feeling (at least on the surface; it very much wasn’t in reality) a retread of 2017’s Dunkirk, and releasing in the same year as Oscar darling 1917. But Moonfall feels like exactly the sort of film that could strike it big at the box office. If movies like Venom or The Meg have shown us anything in the past few years, it’s that audiences will flock to a big, action-packed movie that doesn’t take itself seriously. Sometimes, we just need big, implausible fun.