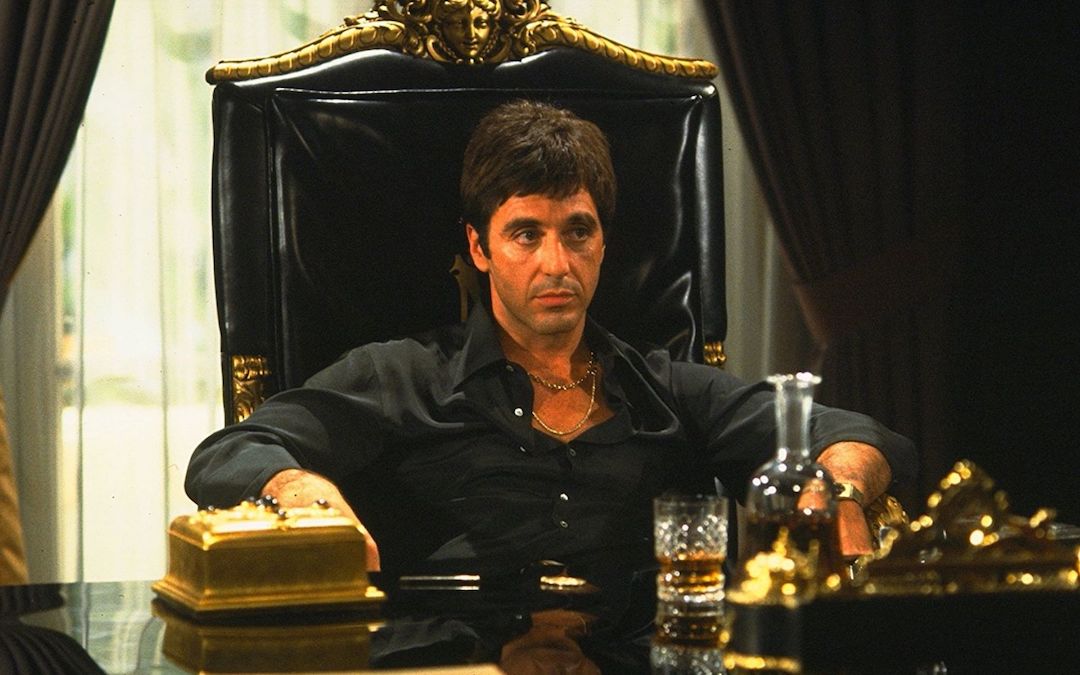 Universal is apparently keen on getting this project moving. So keen, in fact, that they’ve already found a director for it: Call Me By Your Name‘s Luca Guadagnino, according to Variety. It’s an interesting choice by Universal. The Italian director’s two most well-known films, the aforementioned CMBYN and the 2018 Suspiria remake, don’t exactly scream, “Oh, yeah, I could definitely see this guy directing a gangster movie.” Yet, that’s exactly what makes it interesting.

Even more intriguing, the most recent version of the script was written by Joel and Ethan Coen (earlier drafts were by Gareth Dunnet-Alcocer, Jonathan Herman and Paul Attanasio). They’ve dabbled in crime, but their trademark is satire. You have to wonder if they’ll bring some of that dark humor to the script. If so, it could be a quite different take on the story than we’ve ever seen: Both Brian De Palma’s famed 1983 version starring Al Pacino and Michelle Pfeiffer and the 1932 version played it straight and serious. What we do know of the story so far is very little, simply that it will be a reimagining of the core immigrant story and that it will be set in Los Angeles.

Guadagnino’s star is on the rise. As a director known for indie and smaller prestige films, Scarface will be the first tentpole movie he’s ever tackled. He’s also currently developing a remake of Lord of the Flies for Warner Bros., with it being reported a few weeks ago that WB had tapped A Monster Calls writer Patrick Ness to write the script. Guadagnino’s also been busy working on HBO miniseries We Are Who We Are about two American teenagers who come of age on a military base in Italy. And most recently, Guadagnino revealed that both Timothée Chalamet and Armie Hammer will be returning for the Call Me By Your Name sequel, based on the book’s sequel, Find Me. So it’s quite an interesting time for Guadagnino, a foreign director who, for the first 20 years of his career, stuck mostly to shorts and documentaries until finding his breakthrough success with CMBYN. Now he’s being courted left and right by Hollywood and it will be interesting to see if he moves closer to doing blockbuster fare or if he continues to do prestige pictures. Or – and this is most likely – if Hollywood will seek him out to do mid- to sizeable-budget pics that can play to a broader audience but still have an emotionally resonant story and the veneer of a prestige pic.

Time will tell, but I’m really looking forward to seeing what Guadagnino does with Scarface.