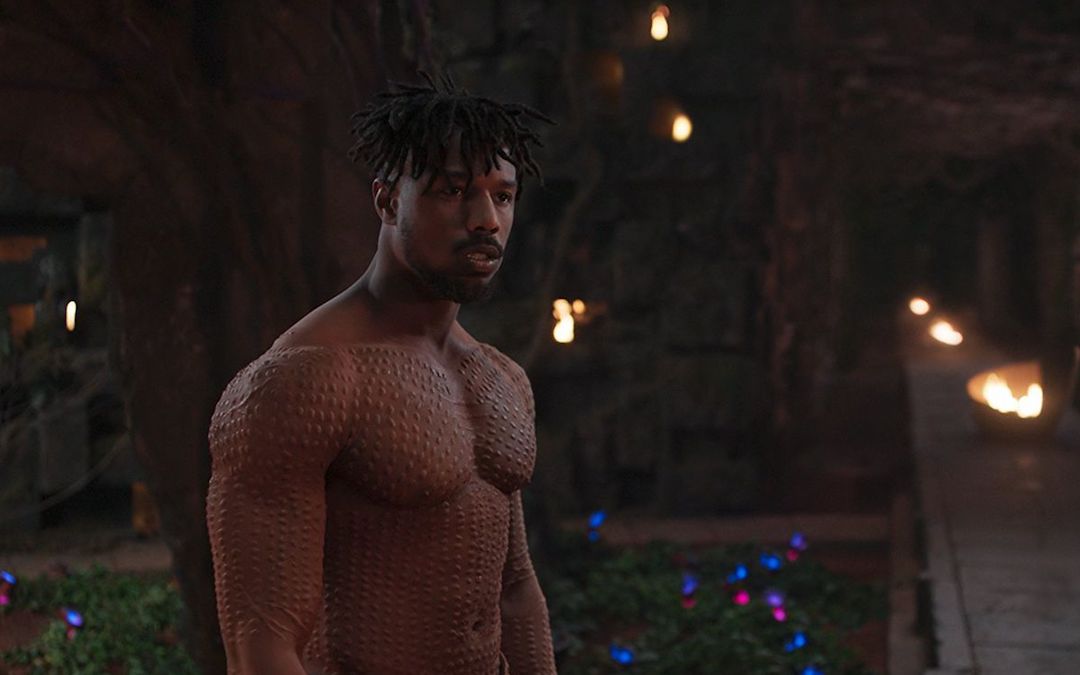 Here’s an interesting bit of news that’s popped up this week: Michael B. Jordan and Danny Boyle teaming up together.

Variety reports that Warner Bros. is keen on developing Methuselah, tapping Sunshine and 28 Days Later director Danny Boyle to direct, with Michael B. Jordan previously reported in the lead role. Simon Beaufoy, meanwhile, has been tasked with rewriting the script; the original concept for the movie was based on the story of Methuselah, a man who lived to be 969 years old, the longest of all characters mentioned in the Bible. But Warner Bros. reportedly wants to go in a different direction and so Beaufoy (likely with the help of Boyle, with whom Beaufoy has worked before) has been given the job of reshaping the story.

The project has been in a bit of development hell over the years, having been in the works for over a decade, with both Will Smith and Tom Cruise set to star at previous points and a few different directors, including Spider-Man: Far From Home‘s Jon Watts, circling the director gig. But Warner Bros. seems confident in the team they’ve assembled for the project this time, centering on Michael B. Jordan, who has been attached since last spring as both star and producer. Now that Boyle and Beaufoy are on board, it seems that the studio wants to move ahead quickly.

Coming off the success of the Creed franchise, and his villainous turn in Black Panther, Warner Bros. has reportedly been looking for more franchise vehicles for Jordan. Methuselah aims to be just that, especially with Boyle on board as director. It will the first franchise return for Boyle in quite some time; the veteran director has spent most of the last few years doing mid-budget pics and prestige films. His most recent film, Yesterday, was a small hit for Universal last summer, with the dramedy musical earning $153 million globally on a $26 million budget. Methuselah will be Boyle’s first action sci-fi film since, arguably, 2007’s Sunshine.

Keep an eye on this project. With the team it’s assembling, and the concept, it could be one of the more interesting franchise starters that we’ve seen in years.