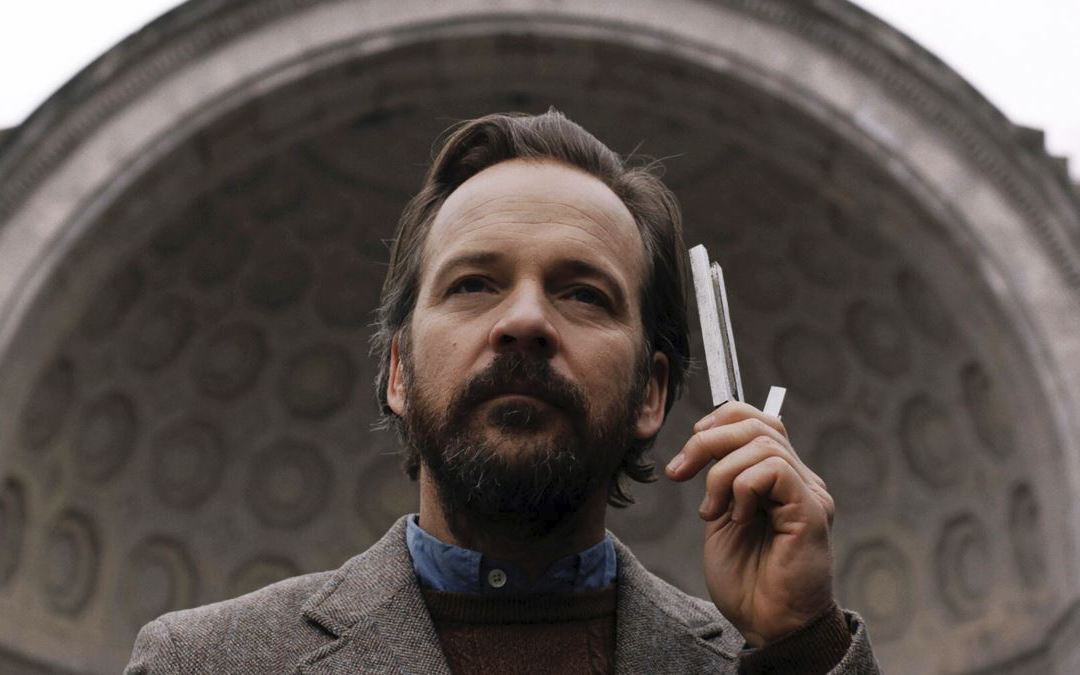 It’s now December 2019 and it seems like we will not stop hearing about villain castings for The Batman until shooting begins. Today finds another actor being added to the ever-growing list: Peter Sarsgaard has joined the cast.

Sarsgaard already joins a cast stacked with talent. Most recently, journeyman actor John Turturro was added in the role of crime boss Carmine Falcone. Before that, Colin Farrell joined as The Penguin and Andy Serkis as Batman’s loyal butler, Alfred. Paul Dano was previously cast as The Riddler, and the hunt for Selina Kyle ended with Zoë Kravitz signing on to play Catwoman. Long before the villains were cast, Jeffrey Wright had signed on to play Commissioner Gordon, and, of course, Robert Pattinson in the role of Bruce Wayne/Batman.

While Sarsgaard’s role remains a mystery right now, there’s speculation (courtesy of THR) that he is either playing a corrupt cop by the name of Wasserman or, potentially, a Gotham City district attorney. A DA, you say? Harvey Dent, a.k.a. Two-Face, anyone?

Interestingly enough, Sarsgaard is married to Maggie Gyllenhaal, who fans will remember as playing Rachel Dawes, Harvey Dent’s fianceé, in The Dark Knight. Earlier this week, she shared a cryptic picture of Sarsgaard with his head half-shaved with the caption “Half way through a shave…”

Half way through a shave…

Could that be a tease? It would be a fun one if it were. Sarsgaard would be a great fit for Harvey Dent if that is indeed who he is playing. Sarsgaard is a talented and extremely versatile actor, playing both villains and heroes with ease. He’s also adept at stepping back and forth between television and movies, earning respect on the film side and earning a Best Supporting Actor Golden Globe nomination for his work in 2003’s Shattered Glass. Since then, he’s kept busy between TV and film working on multiple projects per year. He certainly has the range to capture Two-Face’s split personality and can bring an intensity that befits the role.

With every casting, I get more and more impressed with the cast being assembled for The Batman. While I do have a few concerns about how many villains they’re trying to shoehorn into the movie, I have faith in Matt Reeves’ abilities to juggle an ensemble cast like this without sacrificing any character development in the process.