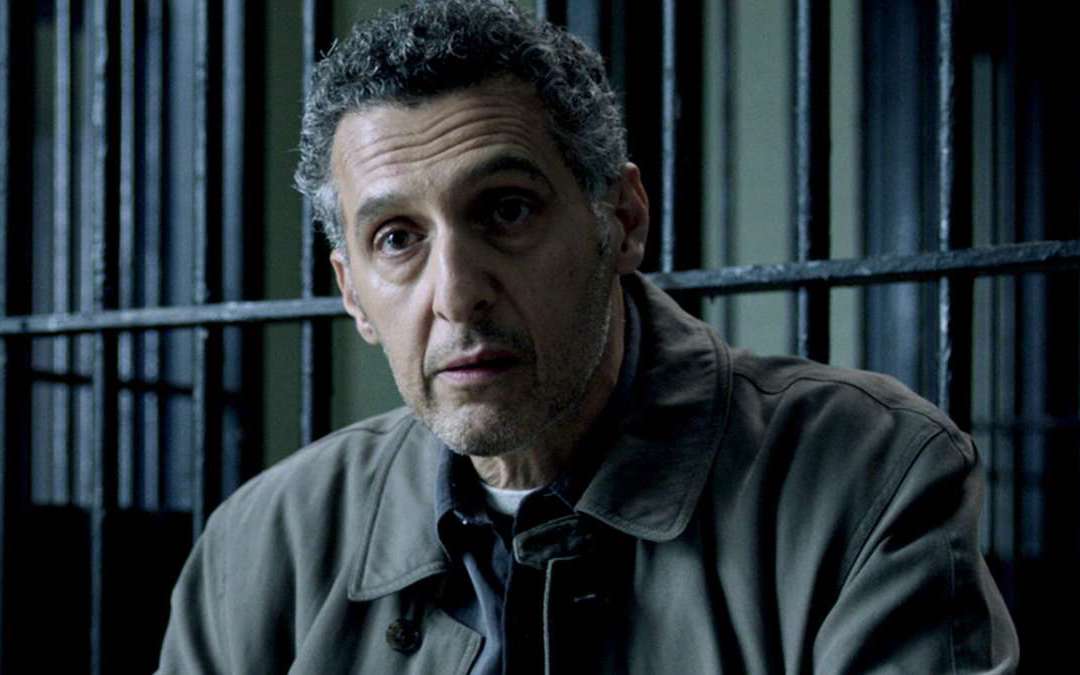 The casting train for The Batman keeps rolling right along.

After a handful of castings in the last month, director Matt Reeves revealed another one today on Twitter: John Turturro will be playing Gotham City crime boss Carmine Falcone:

Turturro is a legendary character actor and respected in Hollywood for quietly bringing Oscar-level work to every film he’s in with a range that defies description. His versatility is the stuff other actors would kill for, appearing in seminal films like Spike Lee’s Do the Right Thing, cult classics like The Big Lebowski, to giant tentpole blockbusters like the Transformers franchise. He’s just as good on the small screen, earning a number of Emmy and Golden Globe nominations for his various roles, including an Emmy win for Monk.

As Carmine “The Roman” Falcone, Turturro will step into the shoes of the famed mob boss who is the enemy of Batman but a friend to the Wayne family. He joins an already-stacked cast that has previously landed Zoë Kravitz as Catwoman, Paul Dano as the Riddler, and Colin Farrell as the Penguin to round out Batman’s villains, while Andy Serkis is set to play loyal butler, Alfred, and Jeffrey Wright his ally, Commissioner Gordon. Robert Pattinson, of course, is in the titular role.

The Batman will hit theaters on June 25, 2021, so while it’s still quite some distance away, it appears to be all things full steam ahead for the project.