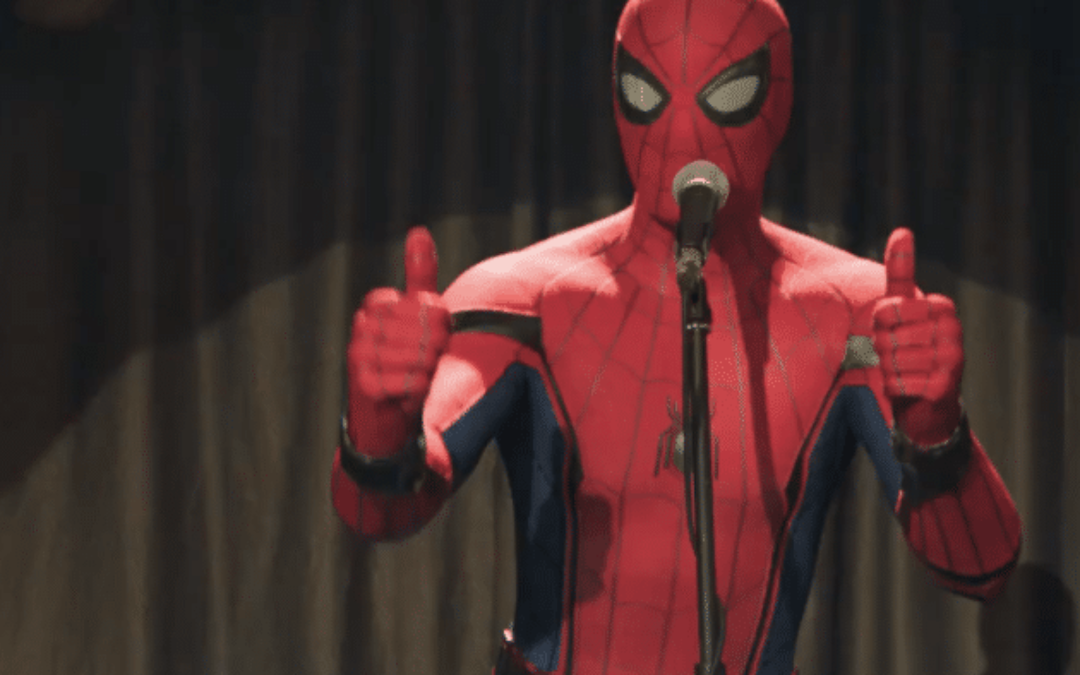 With the release of every Marvel (or Sony-Marvel) movie Blu-ray/DVD comes one of the most anticipated parts of the home release: the gag reel. Full of actors tripping over feet and lines, flubbed scenes, and plenty of shenanigans, the blooper reel is always fun to watch.

Spider-Man fans are in luck, because Sony just released the gag reel for Spider-Man: Far From Home today and it’s as delightful as you’d hope.

Watching that just makes you doubly glad that Sony and Marvel worked out a deal to keep Tom Holland in the MCU for a few more movies, no? As much fun as it is to think of Spider-Man squaring off against Venom, he belongs on screen teaming up and wisecracking with the Avengers.

Far From Home set up quite a potentially epic third Spidey movie with its two post-credits stingers. One revealed the surprise return of J.K. Simmons as J. Jonah Jameson, who is now an Alex Jones-like internet conspiracy theorist with an ax to grind against our webhead. He releases a tap supposedly given to him by the “innocent” Quentin Beck, a.k.a. Mysterio, who claims Spider-Man murdered him – and outs Spider-Man’s real identity as Peter Parker.

The second had big ramifications for the wider MCU. In it we learn that Nick Fury and Maria Hill weren’t Nick Fury and Maria Hill in Far From Home at all, but shapeshifting Skrulls Talos and his wife, Soren. Fury has been busy on a spaceship with a bunch of Skrulls building…something. Planning…something. What it is he’s doing and why he had to be away from Earth so long he needed Talos to pretend to be him remains to be seen. But we can hazard a guess it might have something to do with a Captain Marvel sequel. Who knows? Maybe the reason Marvel has been putting off officially announcing it is that they were waiting to see how things would shake out with the third Spider-Man movie before moving forward. It’s anyone’s guess.

In any case, the blooper reel above just makes me eager for more Spider-Man in the MCU as soon as possible, whatever the future holds. 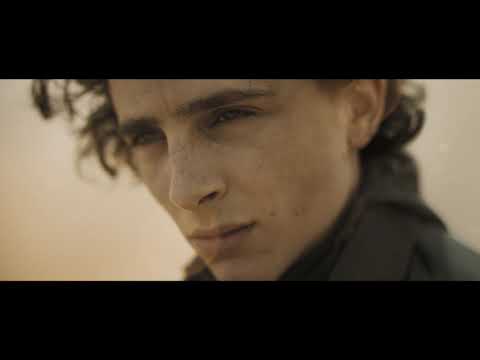