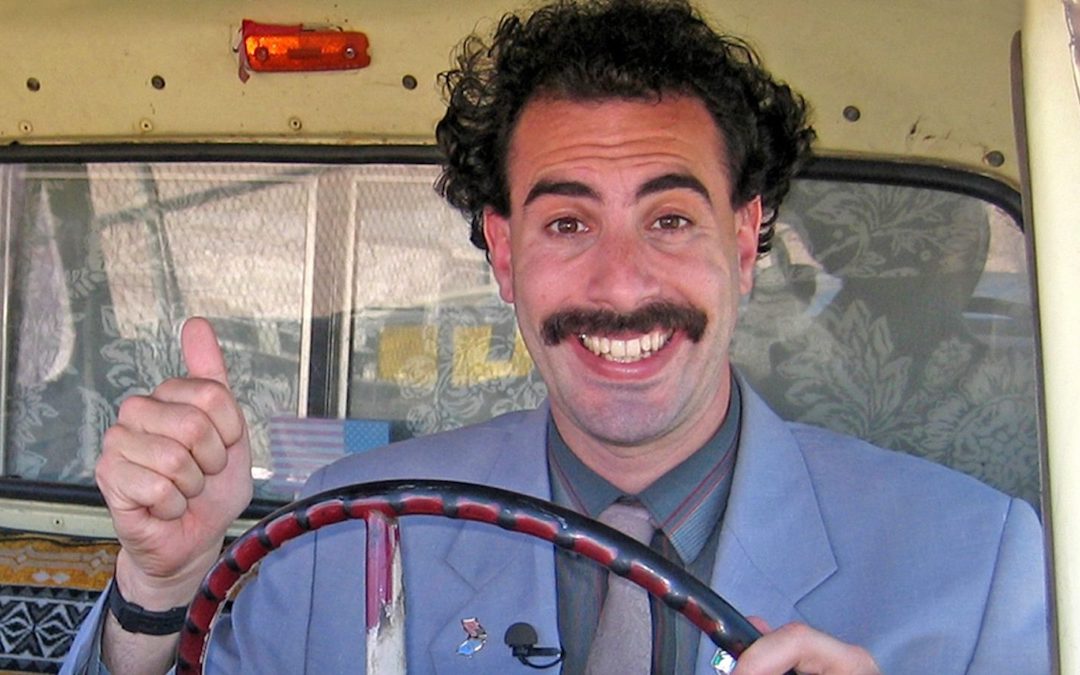 It’s been…a long year. Even for those of us who have struggled through the pandemic relatively unscathed (not to mention all the other social unrest), life has been tumultuous. But there’s at least one beautiful thing that’s happened during quarantine: movies. Specifically, movies and TV. So many people have finally had the time to catch up on TV shows and movies they’ve always intended to watch but never have. Or tried a movie outside their comfort zone and fell in love with a brand-new genre or director. Or did the opposite and revisited nostalgic, guilty pleasure movies like a security blanket. I’ve certainly gone through a handful of phases in my quarantine binge-watching.

The months will soon get colder and we’ll once again turn to movies to keep us entertained. As we head into the month of November, when we’re intended to give thanks, I started wondering what movies other people are most thankful for. What movies have gotten them through hard times?

(That would be Almost Famous, for the record.)

Interestingly enough, David Fincher popped up a few times in the comments.

And a number of modern classics were shared…and a few guilty pleasures.

Since October is spooky Halloween season, horror movies have also been in heavy rotation. Which makes sense, considering we know now that watching horror movies can actually relieve anxiety.

Brand-new movies released just this year kept many from feeling as though we’re all stuck in an endless rut, particularly Borat 2.

Whatever you’re in the mood for, whatever sort of comfort you need, movies have you covered. To preview what’s heading our way this month, check out our November movie guide.