If you break down their separate components, horror movies, by their very nature, shouldn’t be things we love. People are hunted and chased. They’re psychologically tormented and terrified. Mutilated and killed, often in the most gruesome, grisly ways. Serial killers and possessed spirits are just a few of the malevolent, powerful creatures doing the killing. At their most basic level, horror movies are not pleasant. They’re certainly not comfortable. But when you add all those components together, they transform into a genre we love. Does that say more about us or about horror movies themselves?

The answer is “both.”

I should preface this by saying not all of us love horror movies. Plenty of people hate them – but it’s not the dislike of personal preference like not caring for superhero films and preferring indie fare, or finding mumblecore movies not to your taste. The dislike of horror movies is a true psychological aversion for many. Researchers have found that highly sensitive people (HSPs) are wired differently. The environment around them can often overstimulate them, and their high degree of empathy means that watching horror movies can often be an experience too intense or too uncomfortable for them.

Using myself as an example, I love a good horror movie, but the one specific thing I can’t handle in horror movies is torture. I’ve never seen a Saw movie. I’ve not watched Hostel. And I won’t. I once had to walk out of a film festival screening of Anarchy Parlor (then titled Parlor) during a close-up scene of a man being skinned alive – I almost threw up. Gore is totally fine; I have no problem with seeing a mutilated body or buckets of blood or geysers of a creature’s gooey insides. It’s seeing people tortured or in pain that does it. Even moments in Pan’s Labyrinth set my stomach roiling. My empathetic trigger kicks in and it creates an immediate physical response in me, even when I’m not actually scared. I start experiencing phantom pains. Nausea immediately rises. Somatic empathy abounds.

Turns out that might be psychological, too. In her book Scream: Chilling Adventures in the Science of Fear, sociologist Margee Kerr, who specializes in fear, posits that sensation seekers and adrenaline junkies are likely more inclined to seek out horror movies because of the physiological responses they induce. 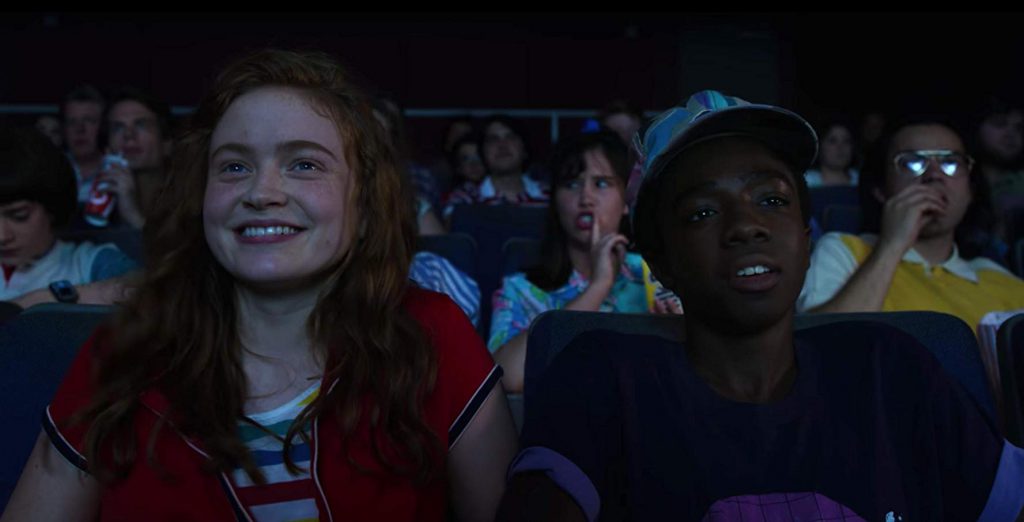 Surprisingly, those physiological responses have a lot of benefits, according to science. When you watch a horror movie, your autonomic nervous system takes control. That’s the part of your body responsible for the fight-or-flight response. As you watch the person on screen being hunted or haunted, your heart rate increases, your blood pressure goes up, and so does your respiratory rate. But once you’re out of the stressful situation, i.e. the horror movie, the heightened awareness and physiological arousal linger, says Glenn Sparks, Ph.D. His research at Brian Lamb School of Communication at Purdue University named the phenomenon “excitation transfer process.” The autonomic arousal you feel when watching a horror movie then transfers to the positive things that come after the movie, like having fun with your friends, making it all the more intense and pleasurable.

That social component is also good for us. One study has shown that men tend to prefer scary movies more when in the presence of a woman who is scared, and women prefer them more when in the presence of men who are not scared, suggesting they trigger the primal protector/protection response. (Granted, that study was done with heterosexual subjects, but I would wager a guess the response would be the same across the queer spectrum in regard to being paired with someone you might be attracted to.) Our relationship with friends is also strengthened when watching horror movies. We know that humans tend to form closer, more intense bonds under stressful circumstances, and horror movies are an echo of that. Experiencing something intense and scary, like a haunted house or a horror movie, creates memories that are more vivid and layered. 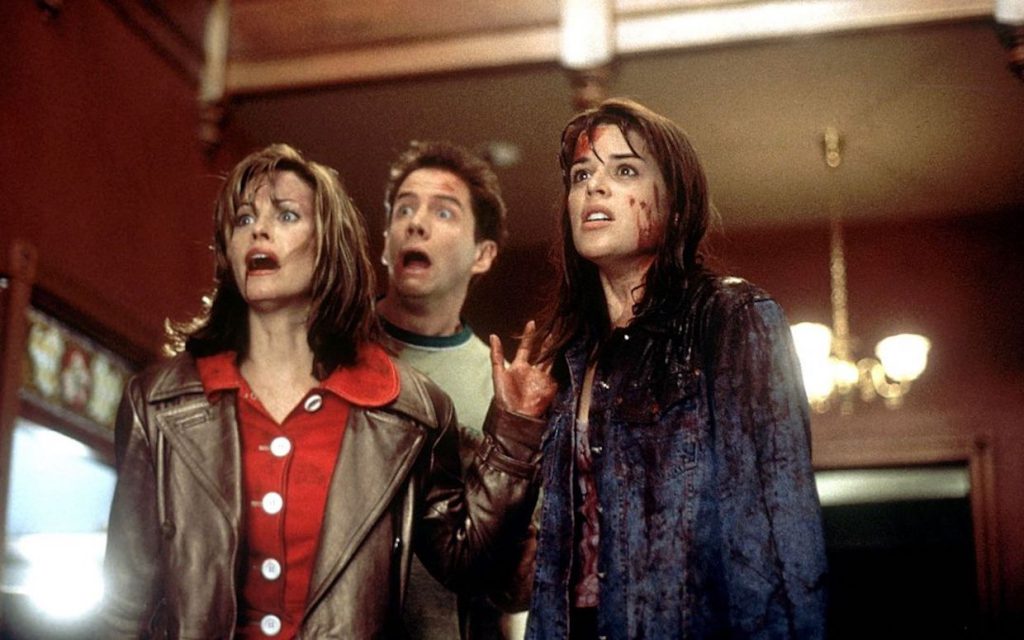 Not only are we psychologically stronger after watching a horror movie, but we’re also physically better. Horror movies create “good stress” in us – no, really. Plenty of research has shown that chronic, ongoing stress reduces cognitive function and breaks down the immune system. But it’s also found that being exposed to small, manageable amounts of stress – such as watching a horror movie – can actually strengthen our immune system and make us better able to withstand longer or more intense periods of stress. Our cognition is increased even weeks after being exposed to controlled stressful situations – consider it a workout for the brain. And another study involved measuring the leukocytes (the white blood cells that fight diseases and foreign invaders in our body) in a group of people before and after watching a horror movie. It overwhelmingly found an increase in leukocytes across the board after watching the movie.

There’s also plenty of evidence that shows watching horror movies can help us control both our general anxieties about the world around us as well as our own personal anxiety. It’s no secret that horror movies have reflected the fears of the time periods in which they were made. When the world around us seems too big and its problems too overwhelming, a horror movie becomes a controlled microcosm in which the protagonists – and by extension, we as the audience – vanquish the evil and “win.” It may not be the equivalent of overthrowing a megalomaniacal despot, keeping social media companies from selling out the digital portfolio of our lives to the highest bidder, or stopping sanctioned genocide, but the parallel between fictional horror movies and real-world fears allows us to feel like we have some small measure of control, and that beating what’s facing us is possible. It’s an act of catharsis, in the same way laughing at a comedy movie or crying while listening to sad songs can be cleansing.

That controlled environment also helps us manage our personal anxiety, too. Our Matt Donato, for example, once wrote an eloquent piece for /Film explaining how learning to love horror movies helped him get a handle on his intense anxiety and face his fears. Science suggests he’s not alone. Whether aware of it or not, people who watch horror movies are participating in a modified form of exposure therapy, a type of cognitive-behavioral therapy that’s regularly used to treat PTSD and phobias. The idea behind exposure therapy is that if you’re repeatedly exposed to things that trigger your anxiety in a closely regulated environment, you become better able to control your anxiety when it arises and eventually lose the fear of that phobia or anxiety trigger. Learning how to manage anxiety when watching a horror movie may very well lead to you feeling more in control of anxiety-inducing situations when they arise in the real world.

The reality is, there is no one reason why we embrace horror movies or why they’re good for us. Fear is humankind’s most primal emotion, often triggered without us even being able to pinpoint why, and no question based on an emotion that is that rooted in our very DNA will ever have an easy or simple explanation. Still, it’s enough to know that while we’re rooting for the final girl, our bodies and brains are doing some pretty amazing things.

Read on: Summer 2022 Horror Movies: Your Guide To Summer Scares

Get tickets to this summer’s horror movies and more.