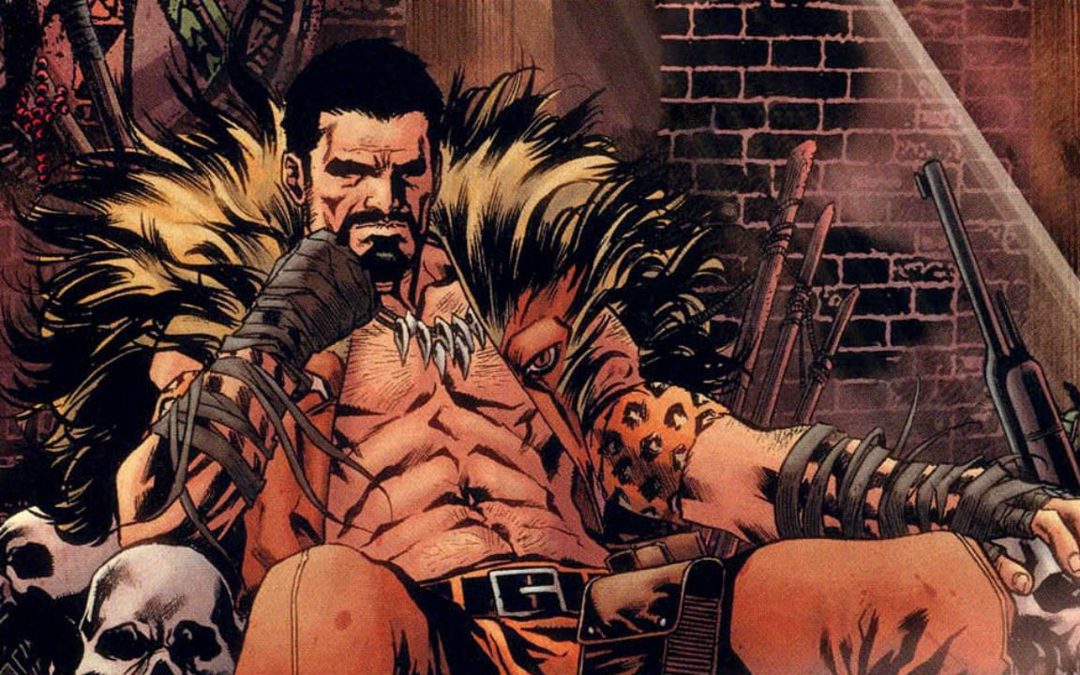 Sony’s ‘Kraven The Hunter’ Marvel Movie Lands A Director: Is Sinister Six On The Way?

Though it’s been long-speculated and then confirmed in everything but name only, Sony’s Kraven the Hunter movie is officially a go. Deadline is reporting Triple Frontier director J.C. Chandor is in talks to land the directing gig for Sony’s next project centered on Marvel’s characters. Though this would be Chandor’s first time handling a major studio tentpole, he’s shown an adeptness for big, splashy set pieces in previous movies like Triple Frontier and A Most Violent Year.

Despite both Morbius and Venom: Let There Be Carnage being bumped back due to the coronavirus pandemic, Sony is eager to forge ahead with the future of its Spider-Man universe movies. The news of J.C. Chandor’s involvement with the Kraven movie comes less than 24 hours after the news broke that Olivia Wilde has signed on to direct a female-led Marvel movie for Sony, with sources reporting it will center on Spider-Woman. Earlier this year, it was confirmed that S.J. Clarkson is developing and will direct a Madame Web movie, and in May, it was announced Marc Guggenheim is penning a script for a Jackpot movie. The animated Spider-Man: Into the Spider-Verse 2 is a go, and an animated Spider-Gwen spinoff is also in the works. Clearly, Sony is all-in on its quickly-growing slate of Spider-Man universe characters.

Sergei Kravinoff, a.k.a. Kraven the Hunter, is one of Spider-Man’s longtime nemeses, fighting Spidey both individually and in villain team-ups. His obsession with the wallcrawler stems from the fact he’s a maniacal big game hunter and is convinced that killing Spider-Man will prove he’s the world’s greatest hunter. However, unlike other villains in Spider-Man’s extensive rogues’ gallery, Kraven operates by a sincere if misplaced code of honor and considers his adversaries his equals, treating them with respect – though he has a strange way of showing it. In fact, he’s sometimes been depicted as an antihero in the comics, though that’s not as common as him playing the role of baddie.

Sony’s Kraven the Hunter movie is just more evidence that they’re building up to a Sinister Six showdown and crossover event, most likely with Tom Holland hopping over from the MCU and appearing as Spider-Man. Since working out the kinks of contract negotiations last year, Sony and Marvel have appeared to be even more in lockstep since renewing their partnership over Marvel movies, with Kevin Feige for Marvel and other execs from Sony hinting that we might see crossovers between the two studios. It’s been long-rumored that Holland might have a cameo in Venom 2. Even if that’s not the case, a crossover has already happened, with Michael Keaton’s MCU Vulture making a brief appearance in the first trailer for Sony’s Morbius, which stars Jared Leto as the titular character.

Sony’s main live-action focus right now appears to be introducing Spider-Man villains in short succession. First, there was Venom, now Morbius and Kraven the Hunter, with Carnage being introduced in the Venom sequel. Michael Keaton has already shown up as Vulture in the Sony universe. And the MCU has plenty of others already introduced from Spider-Man’s lineup of villains, including Mysterio (assuming he’s not actually dead), Scorpion (who we saw in a brief post-credits cameo in Spider-Man: Homecoming), and Shocker. Adding that all up, it’s virtually impossible not to believe they’re assembling the pieces for a Sinister Six crossover movie starring Tom Holland. I’m no lawyer, so I can’t speak to the legal details that would need to be sorted to pull that off, but it would be madness for them not to. Spider-Man fans have been asking for a Sinister Six movie for years; it’s one of the singular most-wanted storylines they want to see adapted into a movie.

Thinking of Tom Holland’s eager, earnest version of Spider-Man facing off against the Sinister Six is almost too much fun to contemplate. Fingers crossed, I’m right and we get to see that crossover on the big screen in the next few years.