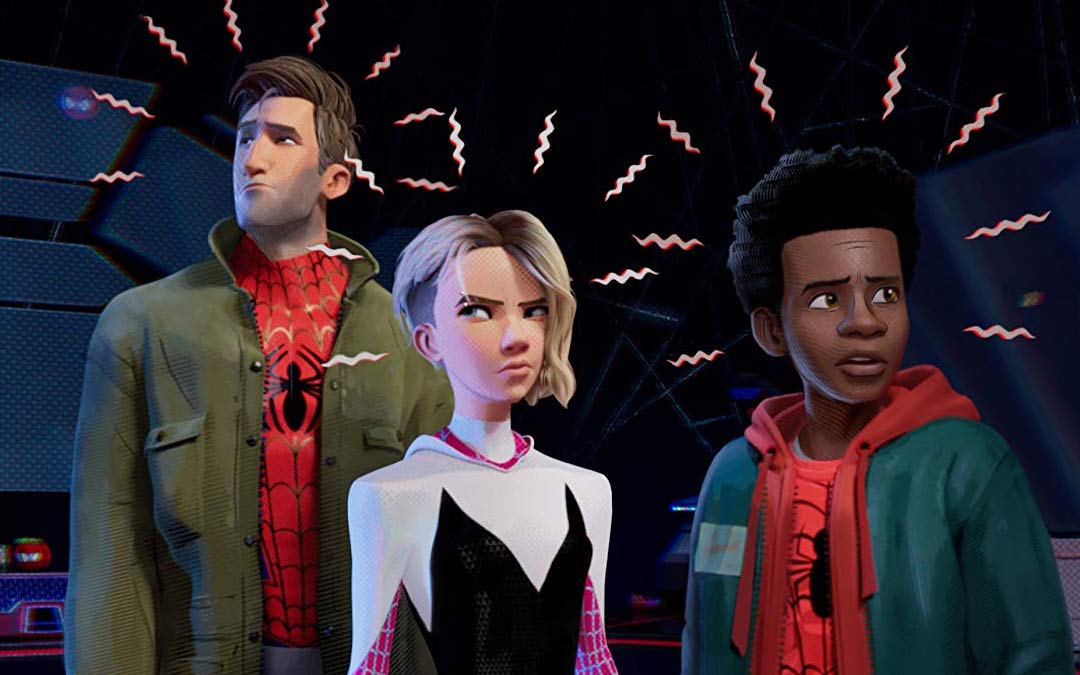 Something's up. Our Spidey sense is tingling. RT if yours is, too. 🕷 pic.twitter.com/NCim6Q9YV8

Many of us who loved the first movie and have been wondering why on Earth a sequel hasn’t been greenlit yet hoped it was news that it was finally happening.

Indeed, we got our wish. Just now, the Twitter account announced that Spider-Man: Into the Spider-Verse 2 is a go. What’s more, it already has a release date: April 8, 2022.

Webheads, rejoice! While that 2022 release date seems awfully far away – a full two and a half years – it makes sense if you think about Sony’s long-term plans. One, animation takes longer than live-action. Two, Sony has plans to build out Spider-Man’s rogue’s gallery with a series of movies, and while those are live-action, there has been plenty of buzz in the last few months that Into the Spider-Verse and Miles Morales could play a big part in their plans moving forward. There were also plenty of unsubstantiated rumors and teasing that we might see a crossover with Tom Holland’s Spider-Man at some point. Considering the future Sony wants to map out, two and a half years isn’t all that unreasonable. Marvel has announced movies that won’t be hitting theaters until 2022 for the same reason, so it makes sense Sony wants to give the sequel to their award-winning animated film plenty of time to get things just right.

Still, it’s really exciting news for fans of the first movie and a promising development in terms of the future of Spider-Man in Sony’s hands moving forward. Now we just have to contain our impatience until April 8, 2022.