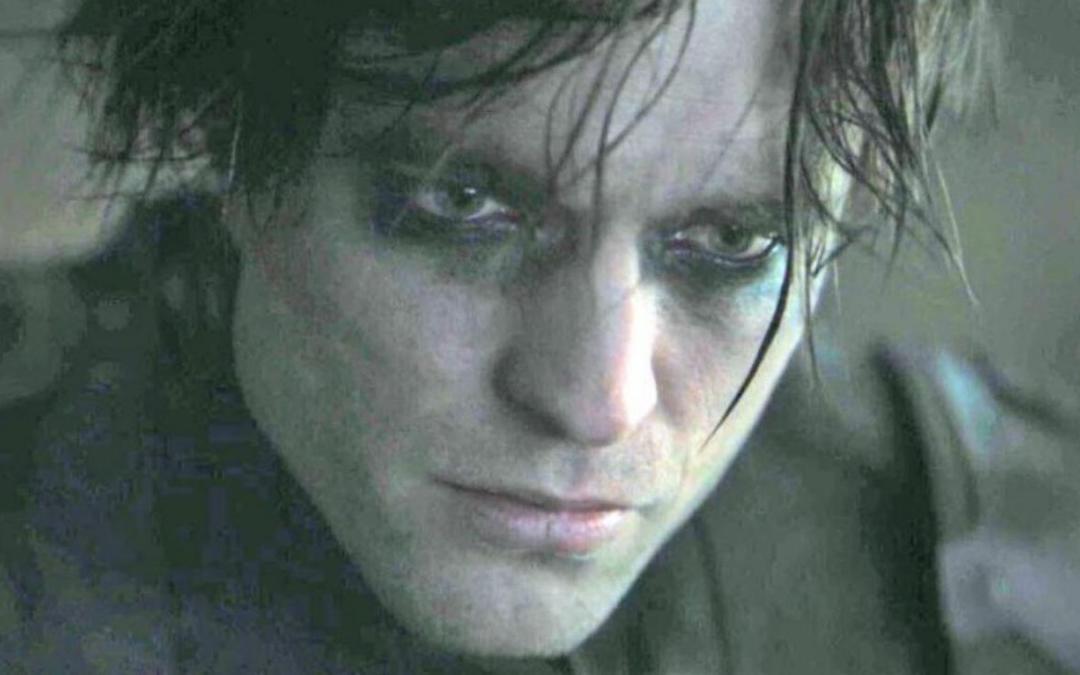 DC FanDome kicked off with the Wonder Woman 1984 panel. It was a fun time with director Patty Jenkins, stars Gal Gadot, Chris Pine, Kristen Wiig and Pedro Pascal, with a guest appearance by OG Wonder Woman Lynda Carter. You can read our full recap of the panel here, but the main highlight was the new trailer they brought. It gave us our first good look at Kristen Wiig, who we’ve only seen in promo spots thus far as Barbara Minerva, in her final form as the villain Cheetah:

Two exciting new games were shown off during the virtual event. The first was Gotham Knights from WB Games Montreal. In it, Bruce Wayne is dead and passes his crimefighting torch to the younger members of his Bat-family. Nightwing, Batgirl, Robin and Red Hood must defend Gotham from the Court of Owls.

It looks great, and the gameplay trailer has us pumped.

The second video game is Suicide Squad: Kill the Justice League from Rocksteady, which is set in the same continuity timeline as Batman: Arkham. It appears to be a ton of fun, with all the R-rated irreverence you’d expect from Task Force X, a.k.a. the Suicide Squad, who are on a routine, if difficult mission until it’s interrupted by Superman. He’s there to help – until he murders a police officer in front of them and the Squad sees the Big Blue Boy Scout has glowing red eyes. Turns out, Supes and the rest of the Justice League are being mind-controlled by Brainiac and it’s up to the Suicide Squad to stop them before they destroy Metropolis.

There honestly wasn’t much on The Flash, seeing as how the movie hasn’t started filming yet and the panel was only 15 minutes long. Still, star Ezra Miller, director Andy Muschietti and Andy’s sister and creative partner, producer Barbara Muschietti, showed up to talk about the movie. The most interesting tidbit was when Barbara revealed that Andy has plans to stuff a bunch of Easter eggs into the movie, the script of which is finished. It’s expected to release in June 2022.

The panel for The Suicide Squad, led by ringleader and director James Gunn, was a raucous good time. The enormous cast split up into two teams for a trivia competition and spent more time laughing and making fun of each other than actually keeping track of who was winning. Our full writeup is here, but the most exciting thing was the full cast reveal.

Even more exciting was the behind-the-scenes sizzle reel, which showed off the massive scale of the production.

Zack Snyder was there to talk about his cut of Justice League. It will be four parts, each an hour long. They’re also working on a 4-hour long cut if people want to watch it that way. As it’s essentially a miniseries, not a movie, a few storylines will be able to be explored that weren’t in the theatrical cut. Snyder says Cyborg will be more fully fleshed-out and that we’ll see more of Flash’s emotional arc, as well as more of his abilities that have to do with his quantum ability to move through space and time. Snyder also brought a trailer.

Similar to The Flash, there wasn’t much meat to the Black Adam panel seeing as how it’s still in the casting process. Still, do you even need a lot of material when Dwayne Johnson is the one presenting? No.

Johnson, arguably the most charismatic actor in Hollywood, is clearly pumped for Black Adam, revealing he’s been working on it in some form for over 10 years. What he loves about the character is that he’s an antihero and has his own sense of “Black Adam justice.” The fact that Black Adam’s origins are those of a slave and that he’d always felt the burdens of a larger entity holding him down until he couldn’t take it anymore is an origin that has always deeply intrigued Johnson. “When you come from that place, there’s a different energy,” he said, explaining that it informs how Black Adam operates and sees and delivers justice.

And though Black Adam has had a number of iterations in the comics, Johnson assured fans that the character will possess everything fans love about Black Adam no matter the comic book iteration. “He’s a ruthless keeper of justice. He’s the judge, jury and executioner, he believes in eye for an eye and he’ll do whatever he can to protect his people and moreso, to protect his family,” said Johnson.

Then Noah Centineo, who has recently been cast as Atom Smasher, popped in to say hello, joking about his workout routine and explaining he’s been doing a lot of training outside for safety’s sake with COVID-19.

He explained that unlike the antihero Black Adam, Atom Smasher will be a bit more naive and trying to prove himself to overcome the legacy of his grandfather being a villain. He just wants to help people. But that desire to help won’t come without some struggles, explained Centineo. “He goes through this transformation because he doesn’t fully anticipate this world of being a superhero. It just hits him in the face.”

Similar to a few of the other panels, the Aquaman panel was essentially just a 15-minute drive-by from star Patrick Wilson and director James Wan to talk about the 2018 movie. Nothing new to report, but it was interesting hearing them talk about how hard it was to do harness and wire work. Wilson, who played villain Oceanmaster, said that even though he got in shape and ripped to play Aquaman’s foe, what he hadn’t anticipated was how hard it was to be in a harness for hours. “There is no way to train to be in a harness and, like, upside-down and holding a plank,” Wilson said, laughing. For the sequel, he plans to incorporate far more core exercises into his training regimen for that reason.

Wan concurred it was far more difficult than he had anticipated. “Nothing in the underwater world was easy to shoot,” he explained. Everyone had to look like they were weightless, floating. But he had a breakthrough discovery with actor Dolph Lundgren, who played King Nereus in the movie. They realized they didn’t have to hang Lundgren on a harness in order to achieve that look of weightless floating. Instead, they built a teeter-totter-like contraption and had some of the stunt crew stand on the end and Lundgren on the other. The shifting balance made Lundgren bob up and down and mimicked what he’d look like if he were underwater.

The shortest panel was the one for Shazam!. Star Zachary Levi even joked about what he was supposed to do to fill 10 minutes with nothing to reveal and nothing he could talk about. Still, they did reveal one tidbit about Shazam 2: the official title.

Arguably the most anticipated panel of the entire event was the last one, which was for Matt Reeves’ The Batman. It was in the middle of filming when production shut down and has recently resumed filming, so only director Matt Reeves was on the panel. Still, his enthusiasm was absolutely infectious. His passion for the character really shines through. He did a deep dive into the world-building and how Robert Pattinson’s Bruce Wayne will be a very young and inexperienced Batman prone to making mistakes. You can check out our full recap writeup here. In the meantime, let’s end this event recap with the epic first teaser trailer for The Batman, shall we?