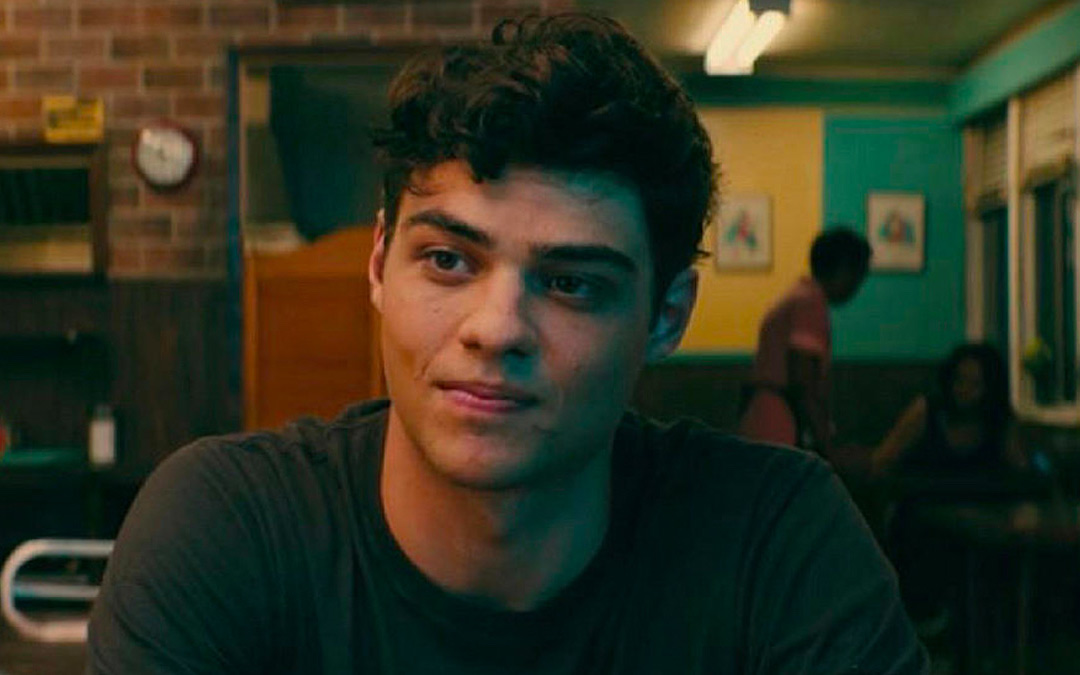 Productions might be slowed down right now but that hasn’t stopped Hollywood from moving ahead with new projects in the meantime. Today brings some exciting casting news from the realm of the DCEU.

THR is reporting that Noah Centineo has joined the cast of Black Adam for Warner Bros. in the role of Atom Smasher. He’s only the second cast member to be confirmed aside from Dwayne Johnson, who has been attached to the lead role for a few years.

With this casting, it appears Warner Bros. is turning their eyes to the future, and they could do worse than to snatch up one of Hollywood’s hottest rising young stars. Centineo broke out in a big way two years ago in Netflix’s To All The Boys I’ve Loved Before, playing love interest, Peter. Since then, he’s been in the sequel, To All The Boys: P.S. I Still Love You and will appear in the third in the trilogy, To All The Boys: Always and Forever, Lara Jean. He also landed a role in the Charlie’s Angels reboot, is in the upcoming Jackie Chan-directed film, The Diary, and, in his biggest role before the Black Adam news, was cast as He-Man in Sony’s Masters of the Universe movie. The boy is busy.

His role in Black Adam should be interesting. Atom Smasher is a superhero, which will play nicely off the antihero Black Adam. Born Albert Rothstein, he inherited his metahuman powers from his grandfather, the reluctant supervillain Cyclotron. Thoe powers revolve around Albert’s ability to control his own molecular structure to manipulate his size and strength, and in the past he’s also used this power of molecular manipulation to phase through walls.

When Albert first gained his powers, he became a hero going by the codename Nuklon, helping to co-found the superhero group Infinity, Inc. and joining the Justice League for a brief time. However, as Nuklon he was insecure and indecisive, and he later changed his codename to the one he goes by now, Atom Smasher, eventually becoming a longtime member of the Justice Society of America.

And that’s where there’s a potential comic book origin for the relationship between Black Adam and Atom Smasher in the movie. In the comics, during Atom Smasher’s time with the Justice Society, the antihero and sometimes villain Black Adam reforms himself and joins the JSA. While most accepted the new, rehabilitated Black Adam, Atom Smasher was not one of them. He didn’t accept Black Adam, not trusting that the former villain had truly reformed himself and it led to a rivalry between the two.

That acrimony soon dissolves and their rivalry turns to one of friendship. They become closer than close, with Black Adam at one point calling Atom Smasher the brother he never had. Black Adam’s antihero ways influence Atom Smasher as the latter grows frustrated with JSA’s rigid ethical codes and moral boundaries. Eventually, both Atom Smasher and Black Adam leave the Justice Society after JSA’s rigidity allows a dangerous villain to go free.

It’s unclear what sort of relationship we’ll see between Johnson’s Black Adam and Centineo’s Atom Smasher in Black Adam. It could be a rivalry, it could already be a close friendship, or the movie could revolved around the comic book arc of their initial rivalry turning into friendship by the end of the movie. We’ll find out on December 22, 2021, when Black Adam is currently scheduled to hit theaters.