Since wrapping up Avengers: Endgame and bringing the Infinity Gauntlet Saga to a close, Marvel hasn’t been in as much of a rush to greenlight sequels. Instead, they’ve taken their time with a few, including Doctor Strange in the Multiverse of Madness (which, unfortunately, just lost Scott Derrickson as the director).

The other sequel that had a question mark hanging over it was Captain Marvel 2. Now, THR confirms that sequel is officially a go. Brie Larson will return to the role of Carol Danvers/Captain Marvel, and WandaVision staff writer Megan McDonnell is in final negotiations to pen the script. THR also reports that original Captain Marvel directing team Anna Boden and Ryan Fleck will not be directing the sequel (they will, however, remain involved with Marvel and are in talks to direct a Disney+ series), so the search is on for a female director. The studio is eyeing a 2022 release, so things should come together fairly quickly for the project. There are no details yet on the story plans, but sources say Marvel aims to move Carol’s story to the present day.

When Captain Marvel hit theaters last year, the movie was mired in unnecessary controversy. A certain segment of fandom – you know the kind – bristled at Brie Larson’s outspokenness in support of women and her desire to see more diversity of reporters during the Captain Marvel press tour. That led to an avalanche of nonsense directed at Larson, from rumors that the rest of the Marvel actors hate her (untrue) to her comments about diversity and inclusion annoying Marvel execs (also untrue). This led to speculation from that same camp that a sequel to the first movie wasn’t happening. Anyone paying attention knew this was wishful thinking rather than anything based in fact: For starters, every sequel for an established Marvel hero was delayed until Endgame was wrapped – Black Panther 2, for example, wasn’t officially confirmed until San Diego Comic-Con last year; Ant-Man 3 wasn’t even announced until this past November. Kevin Feige himself mentioned Captain Marvel 2 was coming, also at Comic-Con. And Captain Marvel made $1.13 billion dollars at the box office – there was no conceivable way a sequel wasn’t happening. If anything, it seems as if the holdup was due to Marvel trying to work something out with Boden and Fleck before deciding to look elsewhere for a director and a writer – don’t forget, Boden and Fleck also penned the first script alongside Geneva Robertson-Dworet. Those are fundamental puzzle pieces to find before giving the full go-ahead with any project.

One small request, however: Can we please get her a better wig than the one she wore in Endgame? Our girl deserves better. 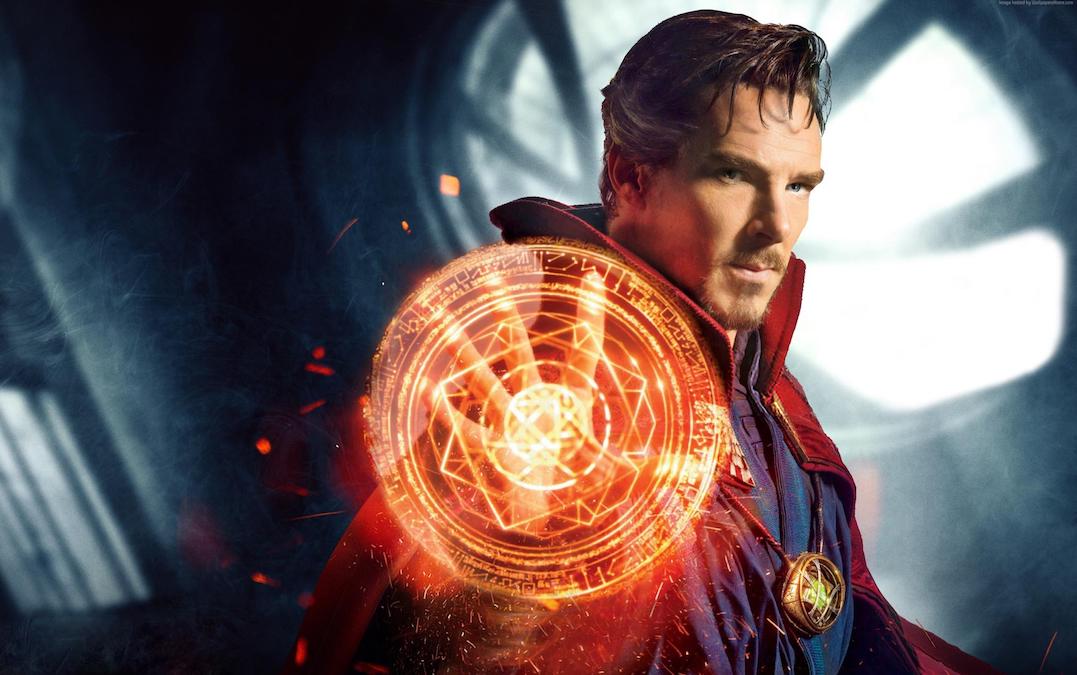 Consider this one of the names I never saw coming for who might fill Scott Derrickson’s vacated director’s chair for Doctor Strange...