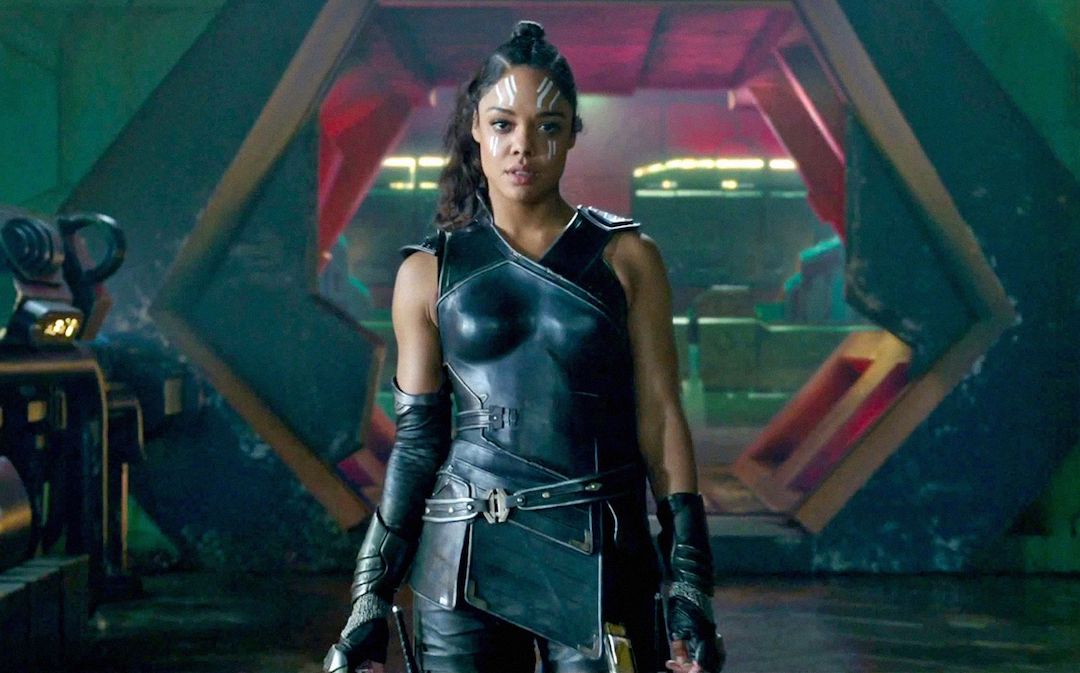 11 LGBTQ+ Hollywood Stars And Their Next Film Projects

We have one week left in Pride Month 2020. While this year’s celebrations may seem a bit more subdued thanks to the country still being partially shut down and many Pride marches blending into or making way for Black Lives Matter marches, it doesn’t mean that the LGBTQ+ community hasn’t celebrated and honored itself and all the queer people who have come before.

But supporting the LGBTQ+ community shouldn’t just happen during Pride Month, but all year ’round. If you’re a movie lover, one of the ways you can support in the future is to watch queer actors in film and see the works of queer filmmakers. If you’re curious about what movies to support, we’ve tracked down the upcoming projects for some of Hollywood’s most talented and out queer and transgender creatives.

Kristen Stewart has been around for what feels like forever. After her big break with the Twilight franchise, she’s since retreated from the spotlight and big-budget far to focus on intimate character studies and quirky indies. She’s recently been cast as Princess Diana in the biopic Spencer, but her next project, Happiest Season, hits theaters on Thanksgiving. The rom-com tells the story of a woman who plans to propose to her girlfriend during her family’s annual holiday party…only to find out her girlfriend hasn’t yet come out to her conservative family.

Tessa Thompson has been killing the game in recent years with her biggest role to date in Thor: Ragnarok as Valkyrie, the Creed franchise, Westworld and a number of other notable films and TV shows. And, of course, we’ll see her return as Valkyrie in Thor: Love & Thunder in 2022. But first, she next stars opposite Ruth Negga and Alexander Skarsgård in Passing, an adatpation of Nella Larsen’s novel. Thompson plays Irene Redfield. Set in Harlem in the 1920s, it follows the story of two mixed-race childhood friends who reunite as adults and become intertwined and obsessed with one another’s lives.

Is there anyone more fabulous and fierce than Billy Porter? No. There is not. After making a name for himself in Broadway, Billy Porter made the jump to television with American Horror Story and Pose. He’s now transitioning to film with two upcoming projects that are as musical as they are exciting. He’ll next be seen as the Fairy Godmother in Columbia Picture’s adaptation of Cinderella, and he was earlier cast as the voice of Audrey II in the upcoming movie musical adaptation of Little Shop of Horrors currently in development. The costumes for Fairy Godmother alone – we can’t wait.

Luke Evans has been such a consistently steady actor for so many years it’s easy to take him for granted. He hit the ground running with blockbusters and tentpoles and has found consistent work ever since, an impressive feat in a business where many actors struggle to get their foot in the door of even one franchise. His next project is Dreamland, a dramatic thriller that intertwines three connecting stories revolving around the world of opioids. More exciting for me, personally, is that Season 2 of The Alienist is finally on the way, too. But Dreamland comes first.

Similar to Billy Porter, Janelle Monáe started her career in a different area of entertainment as a singer before transitioning into film. And wow, has she already made an impression in a few short years, both stunning and stunningly talented. Her next film, Antebellum, is highly anticipated and looks to be one of the low-key most interesting films of the year. It follows the twisted tale of Veronica, a successful author who suddenly finds herself trapped in a horrifying reality in which she’s stuck in the Antebellum South. She must unravel the mystery and escape before she’s lost forever.

Zachary Quinto has been doing good work for 20 years, ever since his breakout role of Adam Kaufman in 24 and then landing the role of Sylar, the lead baddie on Heroes. He always excels in villainous roles, but his next theatrical project is a change of pace. Quinto will star in the film adaptation of Mart Crowley’s off-Broadway play The Boys in the Band. The ensemble drama follows a tight-knit group of gay men who gather together at one of their apartments to celebrate a friend’s birthday. But as the night wears on and the drinks keep flowing, tensions arise and the fault lines that run through their group are exposed as their friendships threaten to splinter and crack.

Asia Kate Dillon first got their big break playing white supremacist Brandy Epps on Orange is the New Black. They were then cast as Taylor Mason in Billions, becoming the first non-binary actor to play a main character in a TV show in America. Their first major film role was playing The Adjudicator in John Wick: Chapter 3 – Parabellum, and will likely return for the fourth film. But next they’ll be playing Inez in The Outside Story, which follows a shy editor who plans to shut himself away from the world while he nurses a heartbreak. But fate has other plans and he accidentally locks himself out of his apartment, forcing him into the world outside and into a position in which he starts to rethink his approach to life.

Evan Rachel Wood is truly a gift, one who has been gracing our screens ever since she was a small girl. She’s found renewed life playing protagonist Dolores Abernathy in HBO’s Westworld, a robot host who realizes her entire life is a carefully constructed lie and resolves to break free of her programming. Her next movie, Viena and the Fantomes, features an awesomely fierce girl gang with Wood, Dakota Fanning and Zoë Kravitz. The musical drama follows a roadie who travels with a punk band as they crisscross the country on a tour in the 1980s.

It feels like BD Wong has been out and proud since longer than most of the other people on this list have even had careers. He’s one of those character actors who just makes everything he’s in better, no matter the role. His most well-known and longest role to date has been that of Dr. George Huang on Law & Order: Special Victims Unit, in which he’s appeared in a whopping 230 episodes. But his next film project will be a return to his most famous movie role (outside of voicing Shang in the animated Mulan, of course). He next reprises his Jurassic Park character, Dr. Henry Wu, in Jurassic World: Dominion.

There a few notable LGBTQ+ filmmakers who have some intriguing upcoming projects, as well.

Look, sometimes the Wachowskis’ genius works, sometimes it doesn’t, but there’s no arguing that whatever they do, it’s always fascinating in ambitious and scope. While sister Lilly Wachowski is taking an extended break from the entertainment industry, Lana Wachowski is returning to the franchise that put her on the map with The Matrix 4. Most of the OG cast is returning, and some incredibly exciting new names have been added. And while OG stunt coordinators Chad Stahelski and David Leitch are returning to help with stunt consulting, Wachowski has a natural eye for action sequences and will film all of them herself.

Italian filmmaker had been quietly working in Italy before finding breakthrough success in the United States with 2017’s Call Me By Your Name and a follow up in 2018 with a remake of Suspiria. Since then he’s been a hot commodity in Hollywood, courted for a number of projects including a TV series, a documentary, and the sequel to CMBYN. More recently, he’s been tapped to direct Universal’s remake of Scarface. While it doesn’t yet have a release date, it’s still one of the most exciting projects on this list and worth keeping an eye on.

While you’re waiting for these projects to come out, consider donating to The Trevor Project, a national nonprofit dedicated to providing crisis intervention and suicide prevention services to lesbian, gay, bisexual, transgender, queer & questioning people under the age of 25.

Donate to The Trevor Project