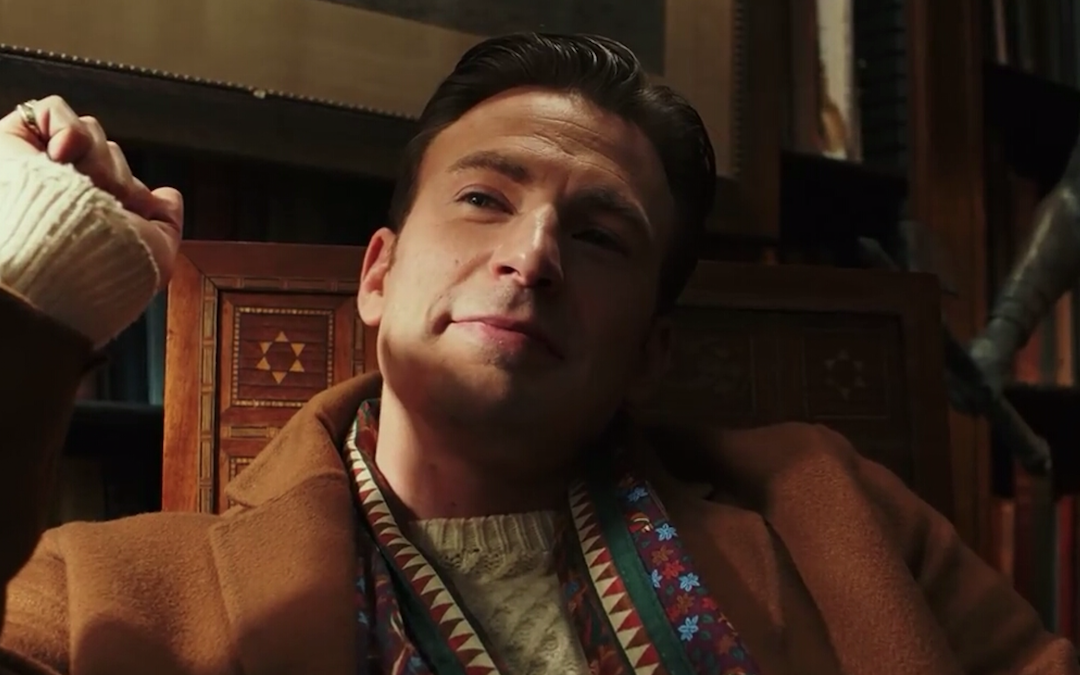 Shoot Your Shot: Chris Evans Called His ‘Little Shop Of Horrors’ Role A Year Ago

Two Avengers, one Kingsman, and one slayer of the red carpet are all circling roles in Greg Berlanti’s remake of Little Shop of Horrors.

THR is reporting that Marvel stars Chris Evans and Scarlett Johansson are all in talks for roles in the remake, along with Taron Egerton. They’ll be joining Billy Porter, whose deal is already done.

Little Shop of Horrors tells the story of meek and mild-mannered florist Seymour, who is overworked and underpaid by the penny-pinching Mr. Mushnik. However, Seymour harbors a secret flame for his coworker, Audrey, but things are complicated by the fact Aubrey is in a relationship with sadistic dentist, Orin Scrivello. Seymour suddenly finds himself in the spotlight when he discovers an enormous, talking Venus flytrap that he dubs “Audrey II.” However, when the carnivorous Audrey II stars demanding to be fed human blood and then people, things spiral out of control for Seymour, who must find his courage and save the woman he loves.

According to the THR report, Evans is circling the role of Orin, which he has seemingly confirmed confirmed by RTing THR’s write-up with a tooth emoji:

Kingsman star Egerton, who we all know has some pipes thanks to Rocketman, is set to play the lead of Seymour, with Johansson circling the role of Aubrey. However, their deals don’t seem to be quite as certain as Evans’ just yet. Meanwhile, Broadway-turned-TV-star Billy Porter has already signed on to voice the hilariously dramatic, carnivorous Audrey II.

For those who haven’t been following, Evans has been dying to be in a musical for ages. Last fall, he pitched the idea that Rian Johnson should do a musical next. Even better is that almost year ago in an interview with THR, Evans talked about his musical theater background and ended up gushing about how much he wanted to play Orin’s exact character in a musical: “I want to do a musical so badly, man,” he said back then. “Someone told me they’re remaking Little Shop of Horrors and I was like, ‘Oh, can I be down? Please? Can I be the dentist?'” Talk about shooting your shoot.

Looks like Berlanti paid attention to that interview – after all, if Captain America and arguably one of the most recognizable faces in the world right now wants to be in your musical, you at least give him an audition. It will really be something to see Evans rocking out in the role that Steve Martin made famous in the original 1986 adaptation of the Broadway musical, especially his signature song, “Dentist.” I mean, y’all. Come on:

Egerton would be stepping into the role played by Rick Moranis in that adaptation (who himself is making a comeback, having just joined Disney’s Shrunk sequel) and Johansson the role previously played by Ellen Greene. I’m already picturing Egerton with Coke-bottle glasses and a nerdy haircut, aren’t you?

Little Shop of Horrors is set to start shooting this summer with a release date likely set for some time next year.