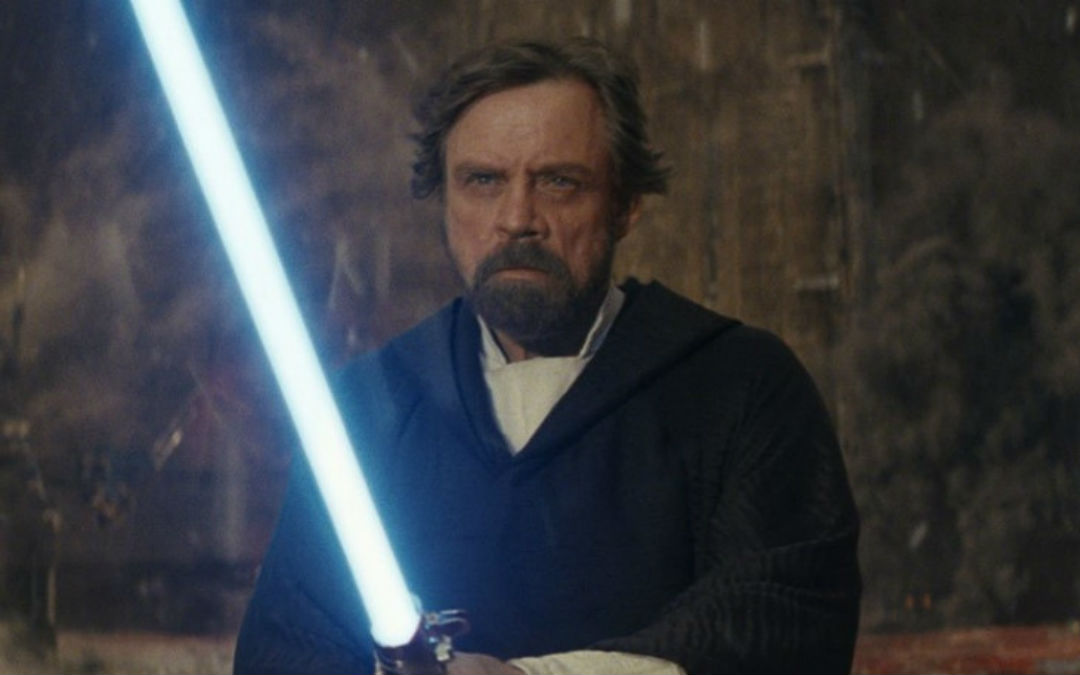 Here’s How ‘Star Wars: The Rise of Skywalker’ Will Bring Back Luke

Since Luke Skywalker sacrificed himself (RIP) at the end of Star Wars: The Last Jedi, fans have taken to intense speculation as to how he will return in J.J. Abrams’ new movie. Now, thanks to Mark Hamill, we know.

In an interview with the Associated Press while promoting the new Child’s Play remake, Hamill confirmed how and why he will reprise his most iconic role in Star Wars: The Rise of Skywalker: “The fact that I’m involved in any capacity is only because of that peculiar aspect of the Star Wars mythology where if you’re a Jedi, you get to come back and make a curtain call as a Force ghost.” Watch the clip below:

HAMILL’S LAST HOPE: #MarkHamill (@HamillHimself) is hoping to retire from his Jedi job in @StarWars’ next installment #RiseOfSkywalker pic.twitter.com/Kvdb53Sw31

For two years, the Force ghost theory was a popular one among devoted Star Wars fans, so hopefully, they can rest easy having it confirmed. Hamill also went onto say in typical, no-BS Hamill fashion, that he hopes his next appearance in the franchise will be his last. Why?

“Well, because…I had closure in the last one,” Hamill explained.

We get it. After working off-and-on for 42 years in that galaxy far, far away, it’s easy to empathize with Hamill wanting this next movie to be the definitive ending for both him and his character. With Abrams saying that The Rise of Skywalker will conclude not just the new trilogy that started with 2015’s The Force Awakens, but also the entire Skywalker saga, it looks like Hamill will get his wish.

Star Wars: The Rise of Skywalker opens in theaters December 20.