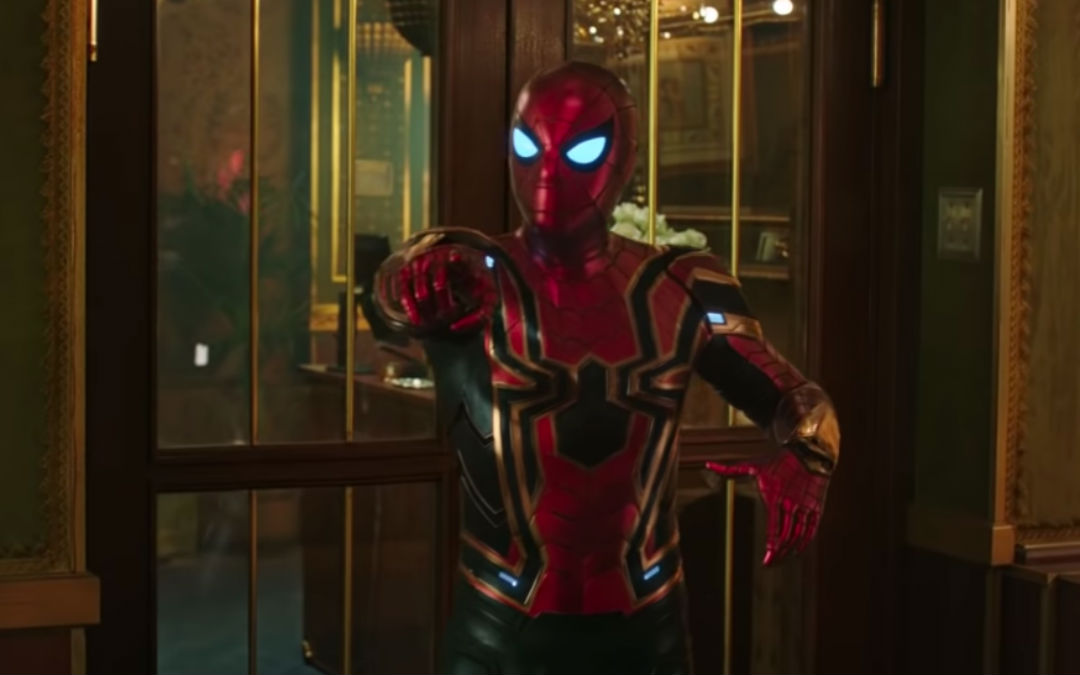 New ‘Spider-Man: Far From Home’ Trailer Just Changed Everything For The MCU

The new Spider-Man: Far From Home trailer shows more of Peter Parker and his pals getting their European vacation on in a post-Avengers: Endgame world.

And while Peter dealing with the loss of his mentor, Tony Stark, is a big reveal, the even bigger one is just something the trailer casually drops. Take a look:

Yup, you heard Nick Fury right: Jake Gyllenhaal’s Mysterio is from “another Earth.” Which means Far From Home will introduce the Multiverse into the Marvel Cinematic Universe. We can blame Thanos and all his Infinity Stones snapping for this; it seems that the Mad Titan’s attempt to balance the universe opened doors into a number of alternate dimensions.

While the Multiverse is a tried-and-true concept for Marvel Comics fans, this is the first time the idea has been properly introduced into the MCU — with Endgame‘s time heist and its potential for alternate realities setting the stage for its introduction. Our first visitor from the Multiverse in a post-Endgame world is the baddie with a fish bowl for a head. But he won’t be the last.

In the wake of the Disney-Fox merger, with finally brings Marvel heroes like the X-Men and the Fantastic Four back under Marvel proper, the Multiverse concept seems like the easiest creative choice for how to introduce those heroes into the future of the MCU. Why are we now seeing Deadpool alongside our favorite Marvel heroes? The Multiverse. The Fantastic Four have dealt with alternate realities before in the comics, so it makes sense for their pending reboot on the big screen to involve a world home to heroes like Anthony Mackie’s newly-christened Captain America or Mark Ruffalo’s Professor Hulk.

The Multiverse also helps allow the MCU to cheat death. Dead heroes in the prime Marvel Universe — like Tony — could come back via their alternate-reality versions. (This will also come in handy when the MCU introduces audiences to a new Wolverine, who died in Logan).

How ever it shakes out, the Multiverse is an exciting concept for the MCU to play around with as it embarks on a post-Endgame future. It wasn’t that long ago when the idea of wizards and Thanos and Groot were considered box office poison. Now, with Endgame further proving that’s not the case, we are poised to see Galactus, the X-Men battling hordes of Sentinels, maybe even our favorite mutants teaming up with the Fantastic Four. Long story less long, it’s all happening. And it all starts with Spidey.

Spider-Man: Far From Home swings into theaters July 2. Get your tickets here.