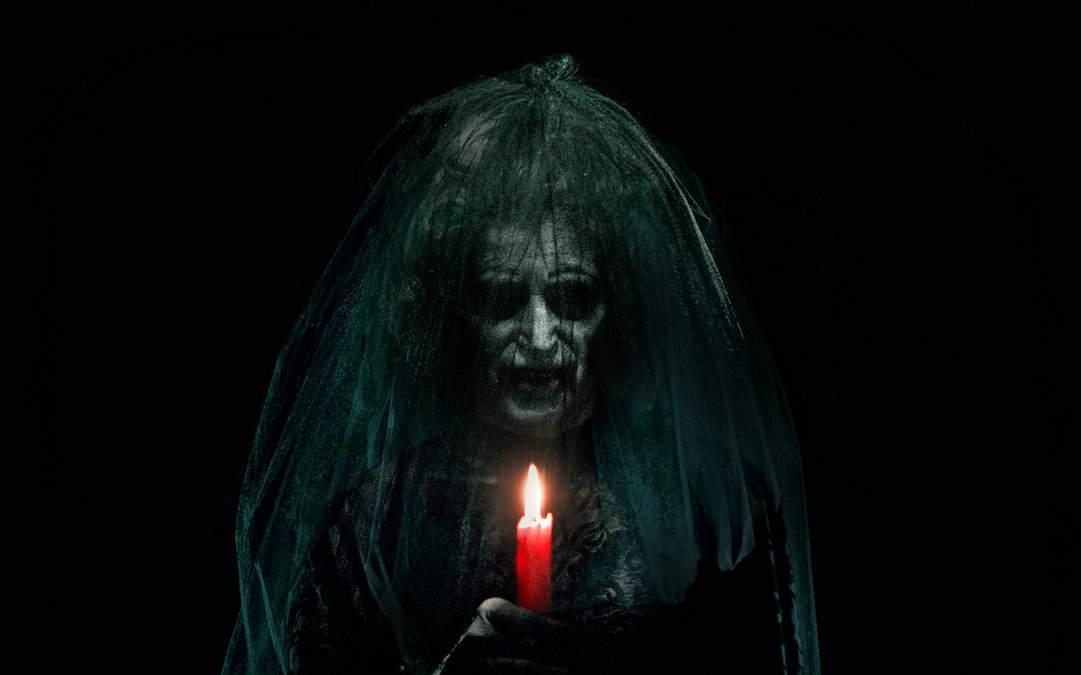 When it comes to the horror genre, there’s something for everyone. Everything from family-friendly spoopy movies to flat-out terrifying tours de force are on the table when it comes to horror movies. Some people can’t handle it, but for those who can, it’s always fun to dive into a scary flick and the feeling of catharsis you get as you jump and scream.

The folks over at Buzz Bingo wondered one thing: What horror movies do get us to jump and scream most, exactly? To find out, they enlisted ten volunteers to watch ten horror movies while wearing heart monitors to measure their heart rate as they watched. If you’re wondering how they chose the movies, they snagged the ten movies with the highest-rated jump scares on jump scare tracking site Where’s The Jump? (which is, by the way, an incredibly handy site for those who want to watch horror movies but can’t handle jump scares).

Of course, jump scares are but only one way to measure the scares inherent in a movie. So three different criteria were measured:

Insidious was also the tensest movie by far, scoring an average increase of 23.1 BPM (beats per minute) throughout the movie. Here’s how those ten movies stacked up by overall tension.

You can see the full infographic breakdown here.

Clearly, this list is weighted heavily on the side of recent horror movies: The oldest movie on the list is only 13 years old. It would be interesting to see this study done with horror movies from 1990 and earlier or even from the 80s and earlier as a starting point, no?