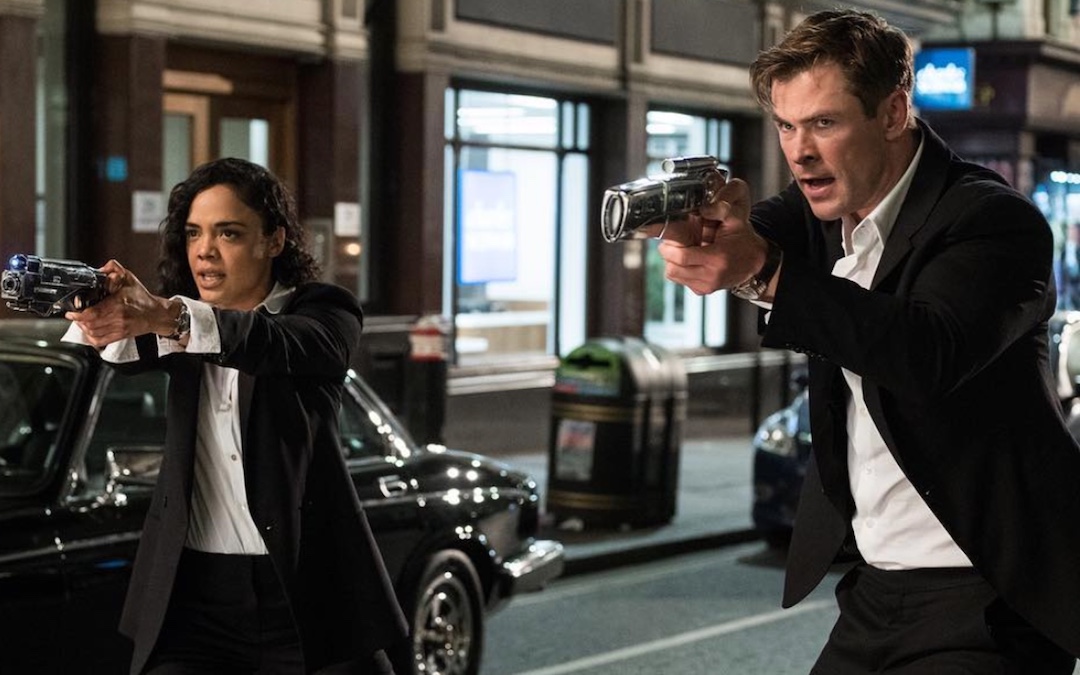 Here’s What ‘Men In Black: International’ Could Make Opening Weekend

We stan Chris Hemsworth and Tessa Thompson, and we’re hoping their movie — Men In Black: International — finds more love from fans at the box office than is currently expected.

The rebootquel of the popular franchise once headlined by Will Smith and Tommy Lee Jones hit box office tracking Thursday with a $40 million projection for its June 14-16 opening weekend. That would make it the lowest domestic opener in franchise history.

Given the cost of Sony’s would-be blockbuster — and that’s before an expensive marketing spend — we’re hoping fans and audiences rally to theaters to help bolster this new take on a franchise that started more than 20 years ago.

The time-hopping Men In Black 3, which featured Josh Brolin playing a younger Agent K (Jones), opened over Memorial Day weekend in 2012 to the tune of $54.6 million — the franchise’s biggest opening yet.

Hemsworth is a huge draw when appearing in Marvel movies, but the talented actor has struggled to find similar success in films outside the MCU. His pairing with Thompson is a fan-favorite and no-brainer; people love these two together on-screen and early buzz on International indicates they will love their chemistry even more in the new film. We can’t wait.