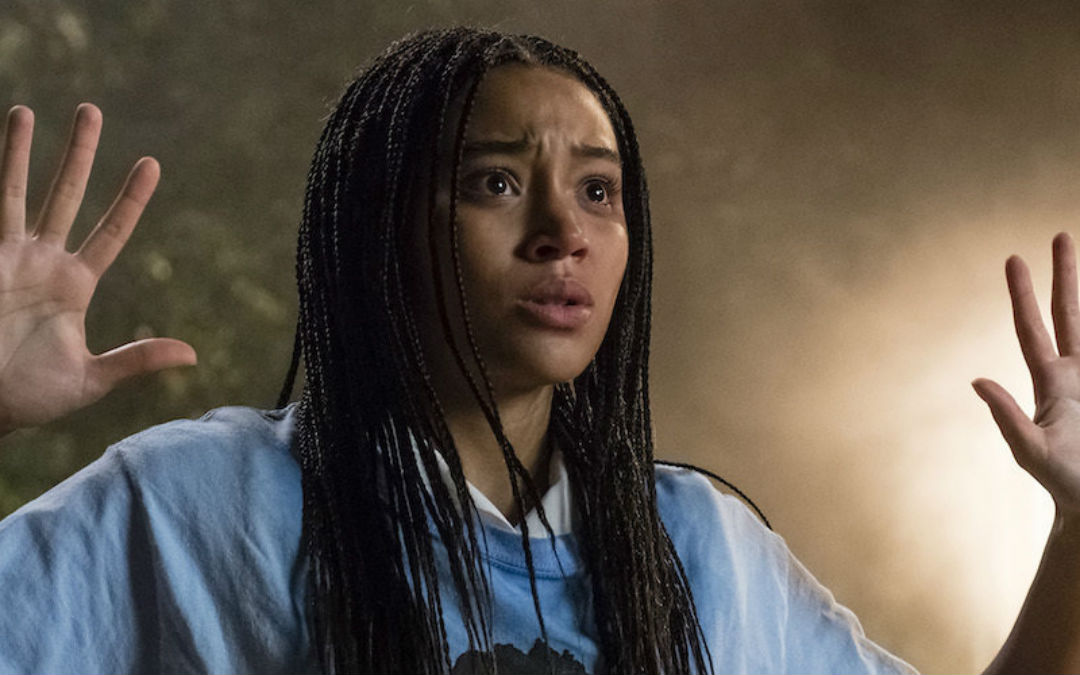 ‘The Hate U Give’ Star Amandla Stenberg Will Headline ‘Fear’ Reboot

The Fear remake seems to have found its new Reese Witherspoon.

Amandla Stenberg (The Hate U Give) is set to star in the reimagining of the 1996 original for Universal, reports Deadline. The new take on this ’90s guilty pleasure comes from Straight Outta Compton co-writer Jonathan Herman.

In the original film, Mark Wahlberg played the charming David who goes from lovable boyfriend to obsessive, murder-y stalker while dating Nicole (Witherspoon). It looks like Stenberg will be playing a version of the Nicole role.

The Fear remake has been in the works for some time, thanks to producer Brian Grazer — who also produced the 1996 movie — and Imagine Entertainment.

Stenberg is an a-mah-zing actress; she steals every scene of the underrated Hate U Give. This movie, if done right, could help make her a household name in a big way.

The actress also appeared in Everything, Everything and The Hunger Games as Rue.

There’s no release date for Fear redux yet, but we will keep ya posted.