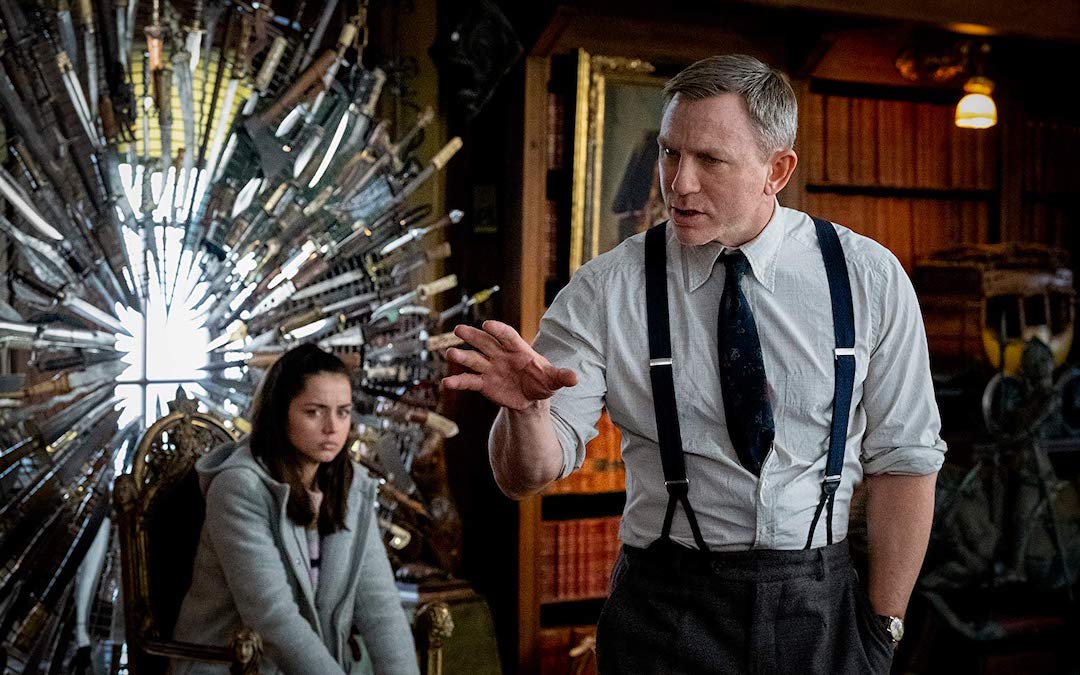 Box Office Insider: ‘Frozen 2’ Takes #1 But ‘Knives Out’ Is The Real Winner

Each week on Atom Insider, we break down the box office numbers for all of the biggest films opening in theaters. This week, Frozen 2 froze out all other competition it faced at the box office – and it wasn’t even close. But the second-place winner still surprised.

Frozen 2 continued to crush the competition and break records in its second weekend, racking up an impressive $85.3 million domestically, bringing its cumulative global total to an eye-popping $738.6 million in just two weeks.

It is by far the most successful sequel ever from Walt Disney Animation and is well on its way to breaking records left and right, not just for an animated movie, but for any kind of movie. The only wide releases for next weekend are The Aeronauts and Playmobil: The Movie, another animated family film. Still, its only real competition doesn’t come until two weeks from now when Jumanji: The Next Level opens. So we can make the educated guess that Frozen 2 will follow in the footsteps of the original and clear the billion-dollar hurdle before its run is done.

Even though Team Elsa might have won the box office this weekend, it doesn’t mean other openers didn’t also win in their own way. Rian Johnson’s Knives Out more than exceeded expectations in its opening weekend. With a domestic haul of $27 million and a global total of $70 million so far, it’s a legitimate hit for Lionsgate, which has needed a win beyond the John Wick franchise.

On a reported budget of only $40 million, Knives Out went far toward doubling that with one weekend alone. Will he/won’t he rumors continue to swirl about Rian Johnson’s long-rumored Star Wars trilogy, but if this is the kind of success he can have with completely original scripts, I kind of want him to keep doing just that rather than tie himself to a franchise IP. Star Wars won’t be hurt, but Hollywood desperately needs to show that mid-budget, original movies can still be successful.

In third place is James Mangold’s Ford v Ferrari, still doing steady numbers at the box office despite being in its third weekend. It pulled in a solid $13.2 million domestically, bringing its worldwide total to $143 million. Unsurprisingly, it’s doing better in the U.S. than overseas, and the hefty $98 million budget is a hurdle it has to overcome. Still, if it continues to inch along, it may at least break even in the weeks to come.

In fourth place was A Beautiful Day in the Neighborhood, ringing up $11.8 domestically in its second weekend, bringing its global total to $34.3 million. On a $25 million budget, it looks to be a modest hit for Sony.

Queen & Slim was the other wide release this weekend with Knives Out, earning just a shade under A Beautiful Day at $11.7 million. Worldwide, it’s almost at $16 million, despite opening in only 1,690 theaters across the U.S. With an estimated budget of $17-20 million, it might eke out a small return, especially if word of mouth is good.

STX Entertainment’s 21 Bridges dropped only 37.2% in its second weekend, earning another $5.8 million to earn spot #6, while Playing with Fire at #7 continued to quietly add to its total through November with $4.2 million.

The last three films in the Top 10 faced moderate drops, with Midway earning just under $4 million in its fourth weekend, bringing its worldwide total to $99 million. Considering its budget was $100 million, however, we can write this up as a miss for Lionsgate. Joker continues to hang in at #9, though with a total of just over $2 million, we can expect its time in the Top 10 to soon come to an end, wrapping up a remarkable box office run. Rounding out the Top 10 is Universal’s holiday rom-com Last Christmas, which earned just under $2 million.

It took all month, but Harriet finally dropped out of the Top 10 to #11 with $1.9 million. Warner Bros. The Good Liar came in at #12 at $1.6 million, bringing its global total to $22.1 million, a modest hit on a $10 million budget. Maleficent: Mistress of Evil added another $1.36 million over the weekend in the #12 spot to land at a global total of $475.7 million. It’s not nearly the monster hit its predecessor was, but it should still at least be a break-even for Disney. Considering Disney’s record-breaking year at the box office, it can afford for Maleficent 2 to underperform.

Elsewhere, Charlie’s Angels underwhelming rollout continues to unfold, plummeting all the way to 14th place in only its second weekend with no similar competition. The budget was an estimated $48 million and its global total so far is $51.4 million, so, depending on marketing, it may manage to make back its budget including marketing. Still, depending on how much that marketing budget was, this is close to flop territory. Though it’s dropped to #15, Taika Waititi’s Jojo Rabbit earned $1.22 million this weekend to bring its total to just over $20 million. On a budget of just $14 million, that’s a small victory for Fox Searchlight.