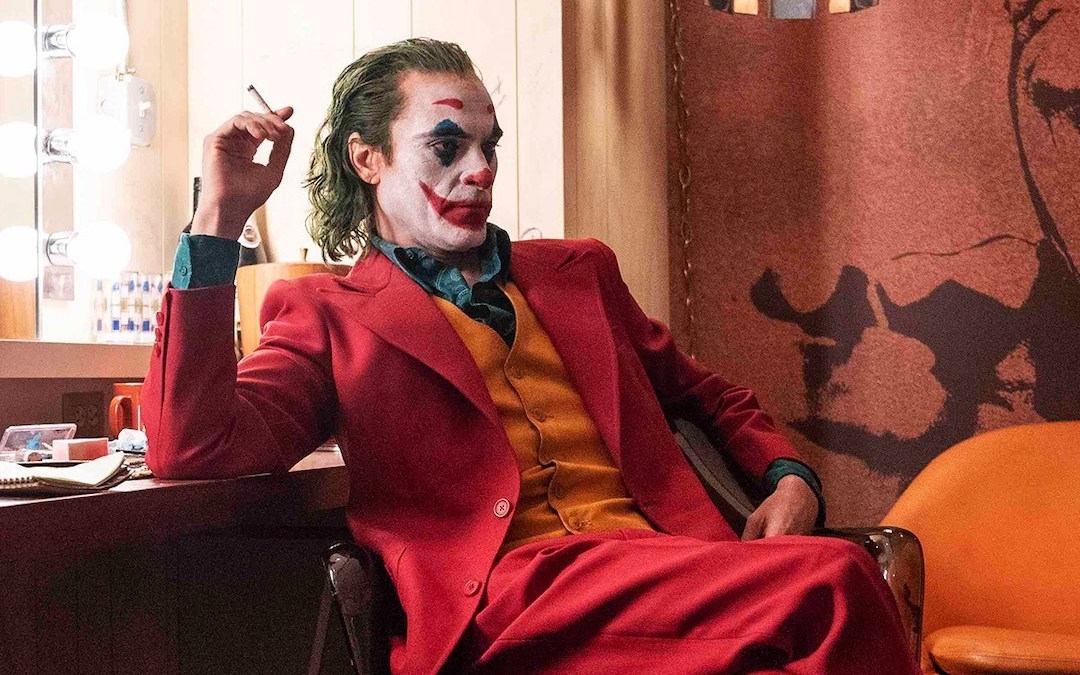 Why Is ‘Joker’ Doing So Well? Here Are A Few Reasons For Its Box Office Dominance.

Another weekend, and Joker just continues to collect bills at the box office. As Forbes claimed, it’s now the most profitable comic book movie of all time, at least in a pure production cost to box office take comparison (factors like marketing and other expenses admittedly not being accounted for).

I don’t think anyone doubted that Joker would do well, but did we believe it would do this well? That it would march so easily and quickly to a billion dollars, which it’s almost guaranteed to hit after this week? That answer is negotiable. There are multiple factors playing into Joker‘s success, some that are obvious and some that aren’t. Here are just a few reasons it’s resonating with audiences and doing so well.

If you’re reading this article, then you likely were aware of the controversy surrounding Joker before its release. Plenty of people on social media wondered if a movie romanticizing a mentally ill white man ostracized by society and turning into a villain was the right call in 2019, if it might not send the wrong message to the wrong people. In some theaters, security was even beefed up for the release weekend, and in others, Joker cosplay was banned.

The thing is, Film Twitter isn’t representative of the general audience. Your average, non-plugged in moviegoer likely never heard about the controversy, and if they did, they didn’t care. It’s the same reason why Star Wars: The Last Jedi made well over a billion dollars despite a small but vocal crowd online howling about it being terrible; it’s why audiences will likely still turn out for Marvel’s Black Widow next year despite Scarlett Johansson’s history of making questionable comments that get Twitter in an uproar. The bottom line is, most social media controversies aren’t controversies at all outside of Twitter, and they just don’t matter to general audiences. They aren’t enough to move the needle in a negative direction or turn enough people away to make a meaningful impact.

2. It’s The First Movie In A Popular IP About Its Most Popular Villain

There are plenty of gambles when it comes to certain characters and IPs, for example, when Marvel released Guardians of the Galaxy and banked its continued success on a talking raccoon and a sentient tree. But the Joker is not one of them and never has been. Ask anyone to name the most iconic villain in pop culture, and chances are, they’ll say Joker or Darth Vader. There was talk that Joker was a “risky” movie, but in reality, there is very little risk involved when you’re building a movie around the most well-known villain in one of the most well-known and profitable IPs in the world.

First movies in comic book franchises are almost always guaranteed to do well these days. A film franchise might eventually reveal it’s off course or lose audience members with each subsequent installment if the quality isn’t there, but the first movie in a huge, well-known IP franchise (or a franchise spinoff, in the case of Joker) is virtually guaranteed to do well financially. That’s not to say there can’t be bombs here and there, but the reality is that comic book movies are almost always profitable, and the first film is almost always a near-lock for success. If a brand is trusted or a character beloved enough, that goodwill helps drive audiences to theaters, at least enough to give it a shot.

I admit it. When it was first announced there was a spinoff Joker film in the works (this back when there was still a potential Joker-Harley Quinn movie in development and the character was also slated for Birds of Prey and/or Suicide Squad 2), I had minimal interest. I was burned out. I had Joker fatigue. Especially as it looked like Jared Leto, who hadn’t sold me on his performance in Suicide Squad, would be reprising the role. Especially as the whole thing that makes Joker, well, Joker, is that he’s a wild card. An enigma. A blank slate. We didn’t need a backstory.

But then it was announced that Joaquin Phoenix had been cast in the role and suddenly, the project had my attention, even, dare I say, my interest. Such is the power of a respected actor, the power of a true prestige name. Joaquin Phoenix is notoriously picky about his work; he simply doesn’t pick roles if they’re not challenging, daring, or quality. Look through his filmography. There are few bad films among them and even those that are of questionable quality have the element of at least being ambitious. Phoenix simply doesn’t turn in bad performances; even his mediocre-for-him efforts are usually enough to outshine many. If this was a project he chose – let alone a comic book movie (Phoenix once turned down the role of Doctor Strange as he hadn’t wanted to do that much green screen or deal with the extensive promotional tour) – there must have been a reason for it. Phoenix isn’t a name you’ll ever see involved a movie like Justice League or an MCU movie; his involvement alone piqued the curiosity of audiences who aren’t normally a fan of comic book movies.

The audience demographics for the opening weekend of Joker were overwhelmingly young and male, with 62% of the audience being male moviegoers and 65% being between the ages of 18-34 and it’s exactly that demographic that is primed to overlook Joker‘s one weak spot: the script.

If there’s been one consistent criticism of Joker, even among its fans, it’s that the story is somewhat lacking, not quite reaching the intellectual heights for which it aimed. But the lack of depth in the script was overshadowed by Phoenix’s astonishingly great performance, his talent and charisma lending consistency to inconsistent writing. As mentioned in the point above, his reputation preceded him but his performance lived up to it; audiences have turned out for his genuinely Oscar nomination-worthy role.

Likewise, Lawrence Sher’s stunning cinematography and Hildur Guðnadóttir’s haunting, strings-heavy score helped elevate Joker above its baseline script into a genuine prestige title. That’s what a good team does. The result is plenty of people turned out for Joker (and then kept turning out) when, had the individual building blocks not all been so excellent, there might have been a dropoff at the box office.

More power to them; this weekend was the first since its release six weeks ago that it dropped out of the top three at the domestic box office. It will be interesting to see where Joker finally taps out, but it’s safe to say it will be well beyond the billion mark by the time it leaves theaters. All the credit where it’s due: That’s a remarkable bit of staying power in an industry that is generally fickle week to week.