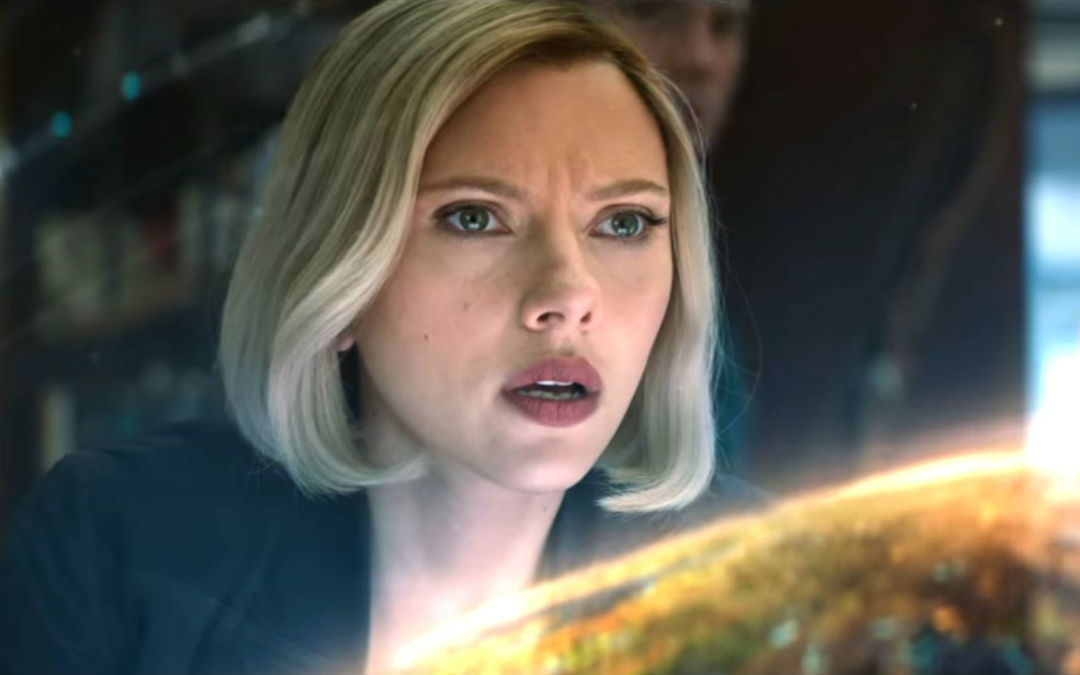 ‘Avengers: Endgame’ Editors Reveal the ‘Hellish’ Process Of Putting The Movie Together

Avengers: Endgame and Infinity War are two of the highest-grossing movies ever made. And, shocker to no one, putting them together was not a snap. (I’ll see myself out.)

The editors behind the Marvel blockbusters, Jeffrey Ford and Matthew Schmidt, were responsible for assembling (pun SO not intended) both movies for directors Joe and Anthony Russo and they recently told Business Insider that in order to pull it off they had to sift through a ton of footage. 900 hours of it.

“It was a massive amount of footage with three, sometimes four units working every day pumping out material,” Ford said. “And I’m not even including the motion-capture footage. But if you do a bit at a time you can get through it.”

It took the two editors two years working back-to-back on the MCU’s biggest movies to date. In order to finish both Infinity War and Endgame on time, Ford and Schmidt had to split up the work. Ford took point on Infinity War and oversaw the final rounds of post-production, while Schmidt put together the Endgame assembly cut while the Russos were shooting the movie. In fact, Schmidt said he was able to show the Russos a cut of Endgame “about a week, week-and-a-half [after] principal photography” was complete. Ford was blunt when he said the schedule was hell:

“We were cutting every day, we were refining, we were figuring out what we were going to reshoot, figuring out what we had to finish. It was a constant state of pre-production, production, and post-production all at the same time — for almost a year straight. And then when we finished that year of insanity, we went right into an absolutely hellish, almost impossible post production period that lasted from January to April when we delivered ‘Infinity War,’ and that was one of the most intense periods of filmmaking I ever experienced, and I have worked on some crazy movies.”

In the edit, parts of Endgame obviously changed. The most significant? Figuring out where the time-traveling Avengers would re-enter the Battle of New York from 2012’s The Avengers.

The theatrical cut of Endgame features our heroes showing up in 2012 moments before the iconic shot of the camera orbiting our OG team as they prepare for battle. Originally, the filmmakers “played with having the team arrive … when Hulk grabs Loki and smashes him around.” A different sequence was written into the script.

“The script had us showing up right when Tony flies through the Leviathan and blows it up from the inside,” Ford said. “But when we screened it for audiences in test screenings, we realized it took a few minutes for them to acclimate themselves. It wasn’t landing the way we wanted. So we tried other versions.” They decided on that iconic shot because, according to Ford, “it was the cleanest transition back into ‘Avengers 1.”

That beat is just one of many Endgame moments fans love in the movie, which is playing in theaters now. Grab your tickets here.