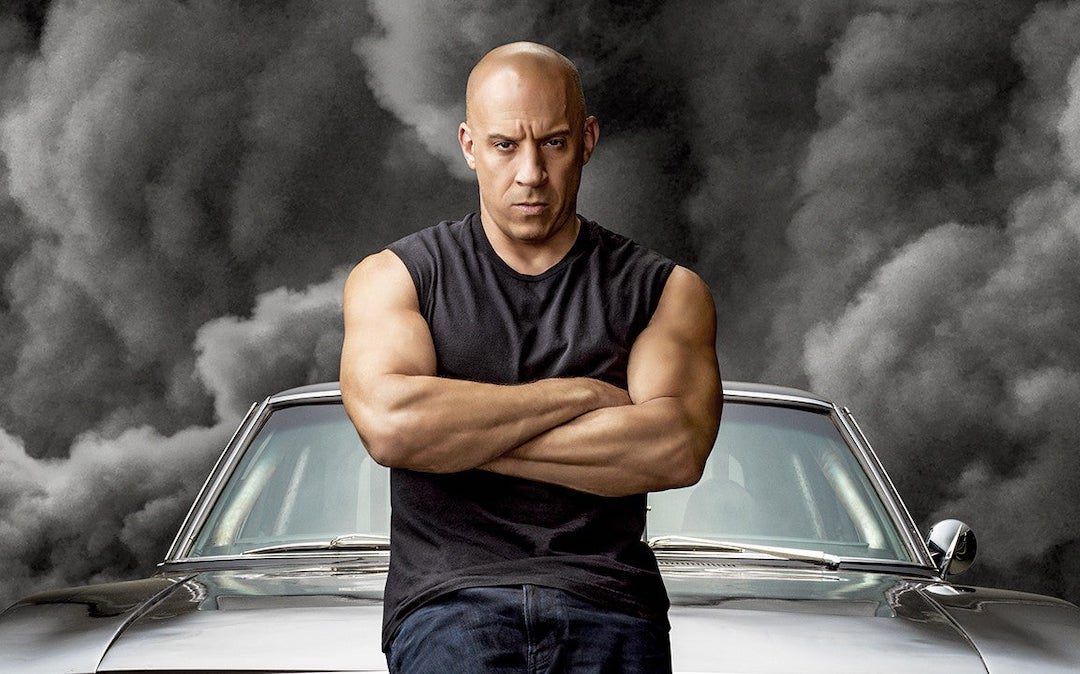 Even with today’s bummer news that the release date of F9 has been pushed back almost a full year due to the coronavirus, there’s no denying the ninth movie in the main Fast & Furious franchise will be a gigantic global blockbuster even with the delay.

Along with some familiar returning faces, the movie is set to introduce a number of new characters to the world of Dom Toretto and his gang of antiheroes, one of which is played by Cardi B. We don’t know much more about her other than that she plays a character named Leysa who has a connection to Dom’s past (which apparently includes a whole-ass secret brother he failed to disclose in any of the eight movies that came before).

On a recent episode of Jimmy Kimmel Live! to promote Bloodshot, Diesel revealed it’s actually his daughter who was the reason for Cardi B’s involvement. When talking about the new cast members joining the main franchise, he said, “John Cena, who’s incredible. Such a blessing to work with and so incredible. Obviously we have Helen Mirren, now we’re used to this, and obviously Charlize, and my daughter wanted [laughs], my daughter wanted a piece of casting so Cardi B is in it.”

Kimmel joked with him, “So your daughter said to you, ‘Dad, will you put Cardi B in the movie?’ and you said, ‘Oh, that’s a good idea, I will’?” and Diesel confirmed that, well…yeah, that’s pretty much exactly what happened: “I said oh that’s a great idea! As she’s listening to ‘I Like It Like That.'”

Once she was cast, Diesel went on to explain, the next step was working with the writers to build out her character’s backstory. With so many new characters joining the fray that have deep ties to Dom’s past, it looks like this movie will be all about expanding the mythology of the world further than ever. That’s something the Fast & Furious franchise has already done incredibly well; the world-building and mythology they’ve created for the franchise are doubly impressive considering it’s not based on any preexisting source material. It will be interesting to see how Leysa and especially John Cena’s character, Jakob Toretto, fit into the larger context of the franchise.