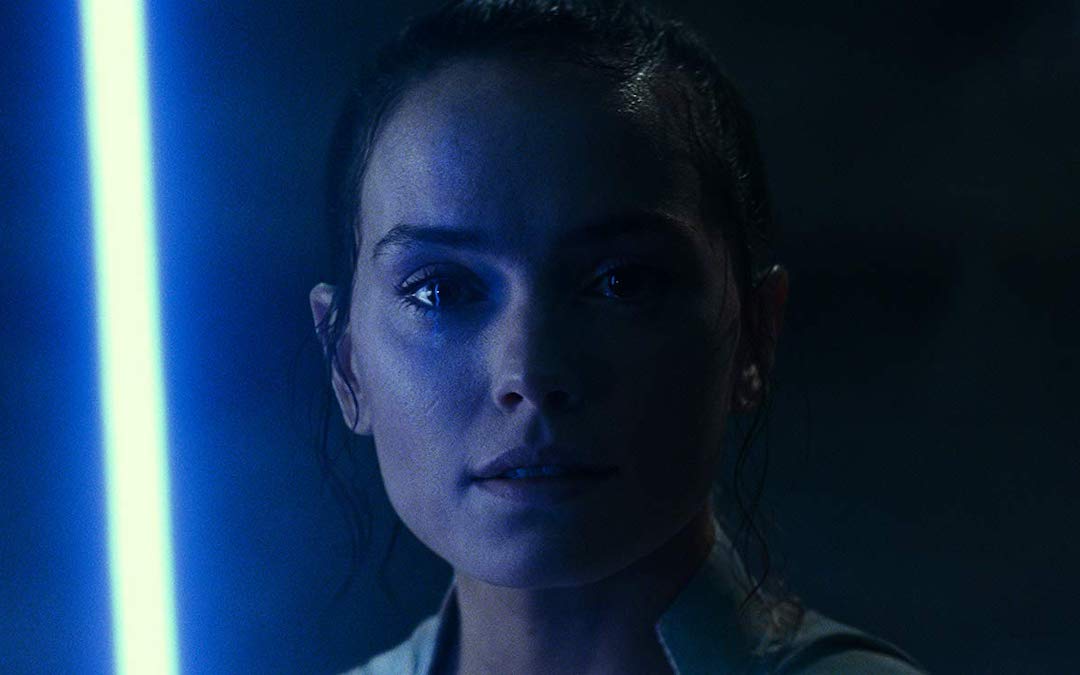 Reviews for Star Wars: The Rise of Skywalker have certainly been…mixed, to say the least. The final installment of the Skywalker Saga was never going to please everyone, but critics have been divided on how they feel.

Still, that’s not stopping it from tracking for a huge opening weekend, as one would expect of a Star Wars film and the final movie in the main story. While Disney itself is being conservative and anticipating a domestic opening of $160 million, Variety is reporting that box office analysts have placed the number even higher. They predict it will open between $175 million to 200 million domestically, far lower than the total that The Last Jedi amassed at $220 million, but still a monster opening for any movie, even a franchise as beloved as Star Wars. It will open in 4,300 theaters across North America.

December typically sees smaller openings but longer tails at the box office, with audiences eventually turning out to see December releases over the holidays. An opening as big as the one Rise of Skywalker is anticipating is rare, and every similar December opening belongs to the Star Wars franchise, which has traditionally targeted the holidays for release. It’s also set to get a huge bump overseas, as Disney is timing the release both in North America and across all international markets for this weekend.

Even if Rise of Skywalker doesn’t break records, it’s almost certain to be the seventh billion-dollar movie from Disney this year, joining the ranks of Frozen 2, Toy Story 4, Aladdin, The Lion King, Captain Marvel and Avengers: Endgame. Thanks to those huge hauls, and a few more modest hits from smaller movies, Disney was able to weather a few flops this year to become the first studio in history to gross over $10 billion at the box office in a single year. Star Wars: Rise of Skywalker will certainly put it over $11 billion by the time the year is over.

After this, it’s unclear where Lucasfilm will go with the Star Wars franchise. Currently, The Mandalorian TV series is doing well for the new Disney+ streaming service, with Baby Yoda having become a true cultural phenomenon. But the movie end of things is far more unclear. At the moment, all we know of future plans is that Kevin Feige will produce a Star Wars movie, but we’re not sure when. The future of Rian Johnson’s planned standalone trilogy is up in the air, and considering how Rise of Skywalker‘s story unfolded at the expense of his, it’s reasonable to doubt if that’s even happening now. And recently Game of Thrones duo David Benioff and D.B. Weiss exited their own planned trilogy, citing a lack of time and desire to deal with the demands of fandom. All of that leaves a giant question mark hanging over Lucasfilm and the immediate future of Star Wars, but it’s better for Lucasfilm to hold off on greenlighting further projects until they make sure they have a solid roadmap in place.