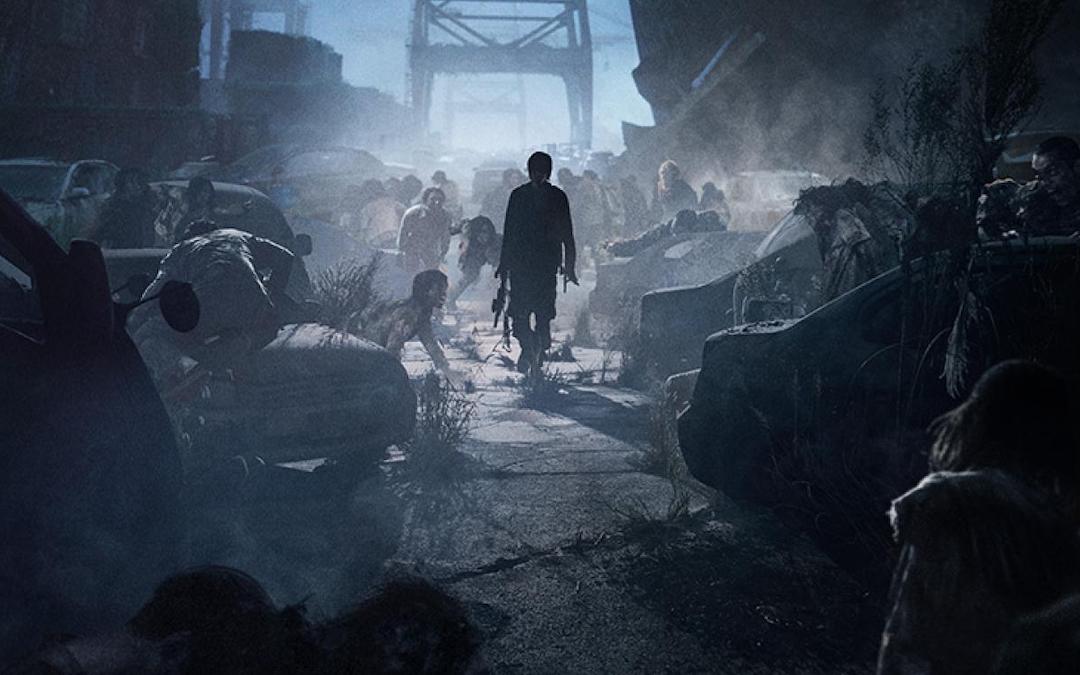 One of the buzziest upcoming new movies set to hit theaters in the next month isn’t a Hollywood tentpole. It’s not a sequel 30 years in the making or a Christopher Nolan epic or a beleaguered movie about Marvel mutants. In fact, it’s not even an American movie at all. No, the buzz building is for South Korean zombie horror flick Peninsula, a.k.a. Train to Busan Presents: Peninsula for North American audiences.

Yeon Sang-ho’s sequel to 2016’s Train to Busan has been tearing up the box office in South Korea and other Asian markets, breathing life into the South Korean box office. It offers a glimmer of hope for when U.S. theaters really get up and running again, even with social distancing measures in place, and that hope isn’t unfounded. Excitement is starting to build here in North America. Ticket sales are already increasing in Canada, where it’s set to release this week, and the U.S. is shortly to follow with Peninsula releasing on August 21st.

But even the joy of getting out of the house and seeing a new movie in theaters for the first time in months can’t fully explain why Peninsula is doing so well. South Korea loves its zombie flicks and the original Train to Busan was a hit there before later gaining a growing audience in the U.S. with solid reviews and positive word-of-mouth. Still, Peninsula is resonating with audiences right now in a way few movies do. The post-apocalyptic setting of people struggling to survive in a zombie-plagued world really hits home right now. For a genre that continually rises from the dead (hah), it feels as though the zombie genre is more relevant than ever in a post-coronavirus world.

For how do zombie apocalypses in movies ever start than with an escaped virus or a single infected bite? Zombie movies are the very blueprint of the times through which we’re living right now. Sure, we might compare our current real-world situation to Stephen King’s The Stand or Steven Soderbergh’s Contagion first, but zombie movies offer one crucial difference other pandemic-based apocalypse stories don’t: the mindlessness of zombies.

Because, let’s be honest: Did anyone ever predict that the great plague of our modern world would be this, well…boring? That it would involve quite so much scraping the bottom of the barrel of Netflix binge-watches? That it would revolve around so many automatons continuing to spread the virus with their shambling refusal to take preventative measures? That it would find us making so many impulse purchases while we mindlessly scroll on Instagram? If you predicted any of that, congratulations, because you must be a time traveler from the future.

But the reason that zombie movies resonate with us so deeply, particularly now, is not because of the horror of a world in shambles or in which there are shambling corpses, but because of the hope of survival. So often, zombie stories depict the best of humanity. Sure, you might get the occasional insane, hostile group of devolved humans like The Whisperers in The Walking Dead or the tightly-wound militant soldier who absolutely snaps like in 28 Days Later. But at their heart, all zombie movies are not about the zombies – i.e. the virus – but about how humans survive them. How they come together to help one another. How they rebuild.

In zombie movies, it’s never the government that saves the day, or the military, or any of the structural institutions that we’re supposed to be able to rely on to support us when the bottom falls out. Things fall apart. The center does not hold. Those institutional support systems never seem to save their citizens as the zombie virus spreads across the world like a wildfire across a dry California canyon. It’s ordinary people who save themselves and one another. The uncomfortable truth is that in 2020, that feels an awful lot closer to the truth than we might care to admit: we’re ultimately on our own. Zombie movies bring comfort by assuring us that no matter how dire it gets, we’ll take care of one another when all else fails. We’ll survive.

And in zombie movies, people can fight back. We can’t punch a virus in the face and we can’t headshot a pandemic in the real world. In reality, the best thing we can do to “fight” the virus is to stay in our homes and do nothing. Few of us guessed we’d be at our most heroic when at our most lazy and at our most helpful when feeling at our most helpless. In zombie movies, characters are able to take action the way in which we all yearn. They’re allowed to take decisive action, period. Watching fictional humans battling back against zombies, the plague that has swept over a fictional Earth, gives us a catharsis we can’t find in our current reality.

Eventually, this will be over and the world will return to normal. As in a zombie movie, we’ll have lost many people by the end – too many. The world will be changed, and it will be changed forever. But we’ll emerge from the metaphorical rubble able to say we did it; we beat the virus. Until then, we can find comfort and solace in the simplicity of zombie movies: Zombies spread. People fight. Humanity survives.

Train to Busan Presents: Peninsula is in theaters in Canada on August 7, the U.S. on August 21.

Check your theater for local listings and get tickets here.