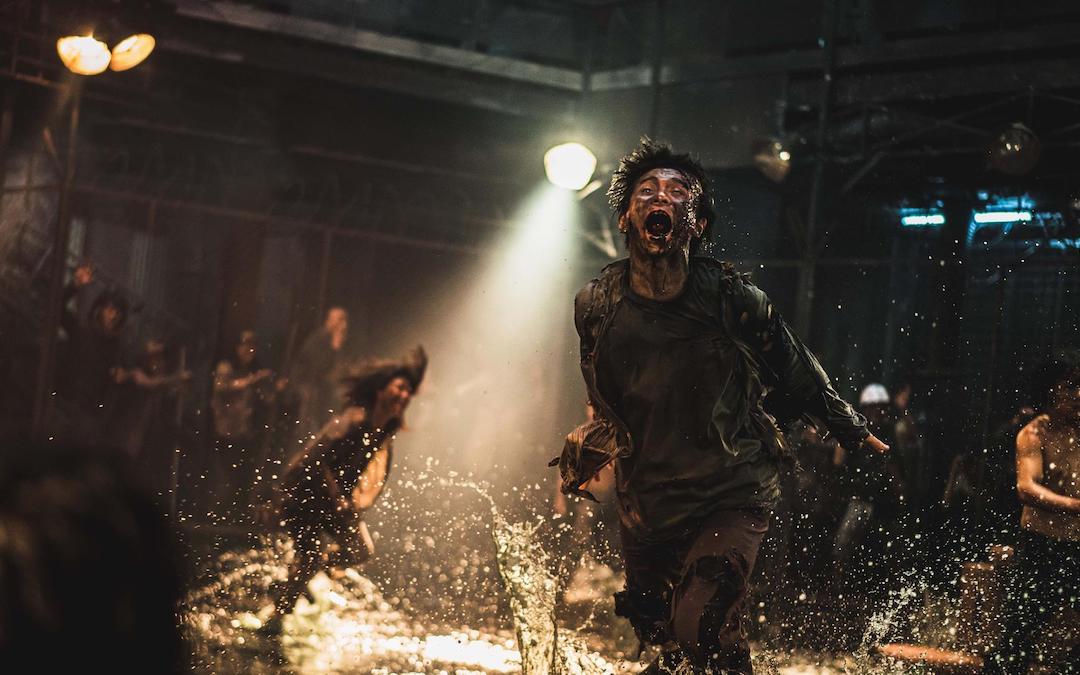 It’s been a rough go for Hollywood the past four months, but all is not doom and gloom in the realm of the movie industry. Signs of life are starting to flicker in the global box office. Now, South Korea’s Peninsula is injecting some much-needed life into movie theaters.

Peninsula, Yeon Sang-ho’s sequel to 2016’s Train to Busan has been picked up for North American distribution by Well Go USA and is scheduled for release on August 21st. In the meantime, it’s tearing up the box office overseas. It snagged an impressive $20 million in its opening weekend internationally. $13.2 million of that was in South Korea, one of the fastest-growing global box office markets. It’s an impressive haul considering there’s still a lingering concern for the coronavirus and limited theater capacity. Peninsula also launched in four other Asian markets, including Hong Kong, Singapore and Malaysia. It also was good news for IMAX, being the first film to cross the million-dollar mark for IMAX since the pandemic started.

Set four years after Train to Busan, Peninsula revolves around a new set of characters. This time, the story will follow ex-soldier Jung-seok, who was overseas when the zombie outbreak happened in South Korea. With the Korean peninsula ravaged by the apocalypse, however, he’s ordered to return. While there, he meets up with a group of survivors and they have to find their way through the zombie-plagued world. Director Yeon previously released an animated prequel to Train to Busan titled Seoul Station, set on the same day as the events in Busan.

Its success is more positive news for South Korea’s film industry. In early June, another zombie thriller, Alive, jumpstarted its box office as theaters in the country started to reopen. It was the first movie to cross the million ticket threshold since February when theaters in South Korea first shut down, and as of July had more than made back its estimated $6 million budget.

If Peninsula can do more of the same, it will be another major boost for South Korea’s box office. Even with theaters being limited, there’s no reason to think it won’t. Train to Busan had a budget of just $8 million and saw a global return of almost $93 million. Even with Peninsula‘s budget estimated to be twice that of Busan‘s, with its encouraging start of $20 million in just four countries, it’s possible, even probable, that Peninsula will overtake Busan‘s box office haul.

What’s more, it’s a positive for the global theater industry. At the start of the pandemic, and even now, internet soothsayers cried doom about the “inevitable” downfall of the theater industry. But the success of Peninsula, however modest, shows what others, like me, have been arguing in counter: Movie theaters won’t go away; they’ll simply evolve. Audiences still clearly want the communal experience of going to a movie in person, to see films in theaters on the big screen. Moviegoing might look different for the next few months to the next year and the release format will likely be permanently modified after this. But people still want movies in movie theaters and Peninsula is a good indication that appetite hasn’t faded.

Add Peninsula to Your Watchlist and we’ll let you know when tickets go on sale.