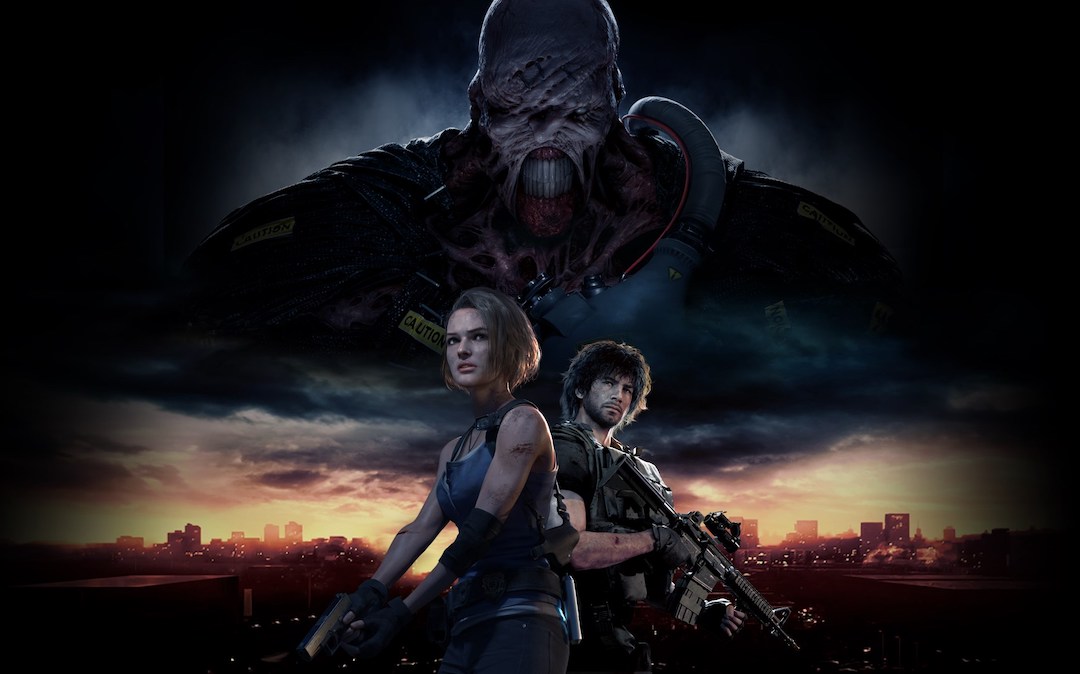 If you thought the Resident Evil movie franchise was officially wrapped up and would take a lengthy break after 2016’s Resident Evil: The Final Chapter, you’d be wrong.

Deadline reports that, just four years after Milla Jovovich’s final turn in the franchise that made her famous, Constantin Films is planning a Resident Evil reboot. What’s more, the reboot project is so far along it already has a script courtesy of writer-director Johannes Roberts.

The script is reportedly an official original origin story that Roberts says has close ties to Capcom’s video game series. The first game was released in 1996, creating the video game genre of survival horror and largely credited with the resurgence of interest in the zombie genre in pop culture. Set in 1998, the script’s story follows the events of one fateful night in Raccoon City. Roberts says he wanted to really get back to the basics of the first two video games in the Resident Evil series:

“With this movie, I really wanted to go back to the original first two games and re-create the terrifying visceral experience I had when I first played them whilst at the same time telling a grounded human story about a small dying American town that feels both relatable and relevant to today’s audiences.”

Franchise producer Robert Kulzer, who is producing alongside Hartley Gorenstein and James Harrison, said the time is right to roll back the clock. “After a dozen games, six live-action movies and hundreds of pages of fan fiction, we felt compelled to return to the year 1998, to explore the secrets hidden in the walls of the Spenser Mansion and Raccoon City,” he said in a statement.

Paul W.S. Anderson wrote and directed all six films in the original Jovovich-led Resident Evil franchise. It made a total of $1.2 billion at the worldwide box office, making it arguably the most successful franchise to date based on a video game.

Along with the movie reboot, the Resident Evil franchise is growing in another way, with a series in development at Netflix.

No release date has been set yet.