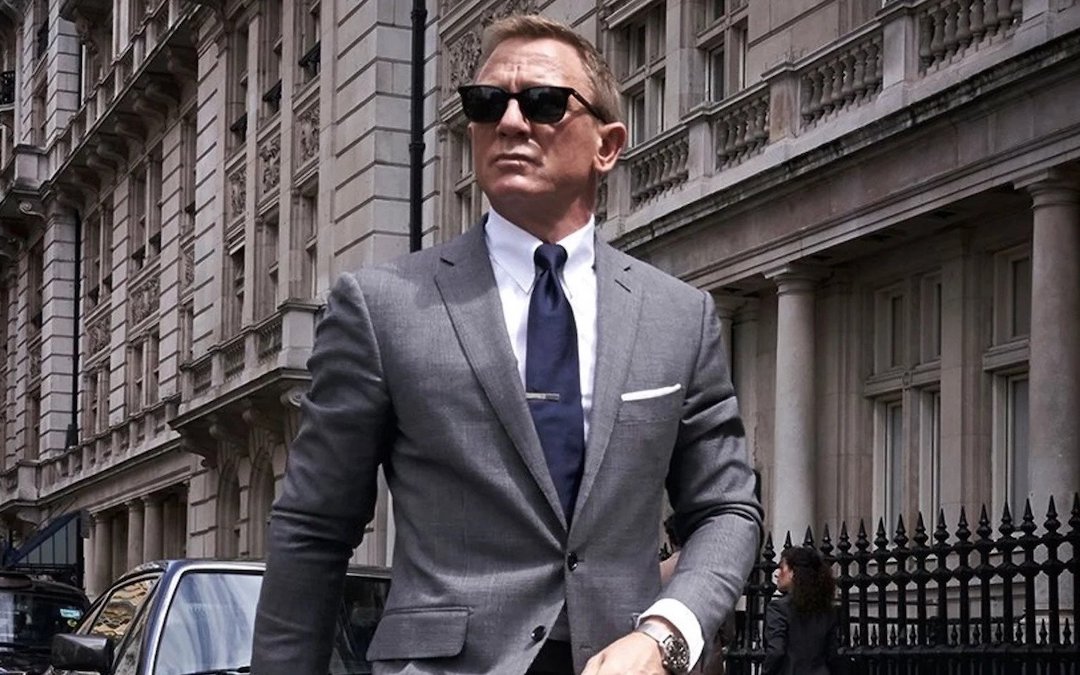 As the coronavirus continues to spread, the entertainment industry continues to be in a state of upheaval. Just yesterday, I wrote about how the global entertainment industry stands to lose at least $5 billion dollars, with a number of upcoming Hollywood tentpoles possibly shifting their release dates to accommodate the complete shutdown of China.

Today, the first film to do just that was announced: MGM/Universal is officially bumping the release date of No Time to Die. The next James Bond film and Daniel Craig’s last was originally scheduled for a release date of April 10 in the U.S. and April 2 internationally; the new U.S. release date will now be November 25. The U.K. market will have the earliest release on November 12.

This is, at least for now, a shrewd move by MGM. No Time to Die cost a hefty $200 million for production and an undisclosed amount more for marketing. It will need all the help it can get in international markets, and with China, the world’s second-largest movie market, being entirely shut down, and other countries like Italy, South Korea, and Japan also being affected, releasing a movie without that box office would be disastrous.

So why not release it in North America as scheduled and then wait to release it in China, you might be asking. Simple: Piracy. While it’s cracked down on piracy in the last few years, China still remains the uncontested global leader in piracy of movies, particularly Hollywood movies. Allowing it to have months between its U.S. release before hitting China is asking for it to be pirated and money to be lost.

Plus, it’s smart for the studio to bump it now and be the first to pull the trigger. As noted my article from yesterday, the backlog of American movies waiting to be released in China will create a bottleneck when its moviegoing business restarts. By doing it early and securing a new release date, No Time to Die, while unfortunately now competing against other big movies, will at least have the first choice of a new release date.

It will be interesting to see if No Time to Die will be a one-off scenario or if MGM’s move will prompt other studios to reschedule their releases. The next huge tentpole up is Disney’s Mulan at the end of this month. So far, Disney has indicated its U.S. release date would remain unchanged, though it’s holding international release dates until the coronavirus situation is under control.