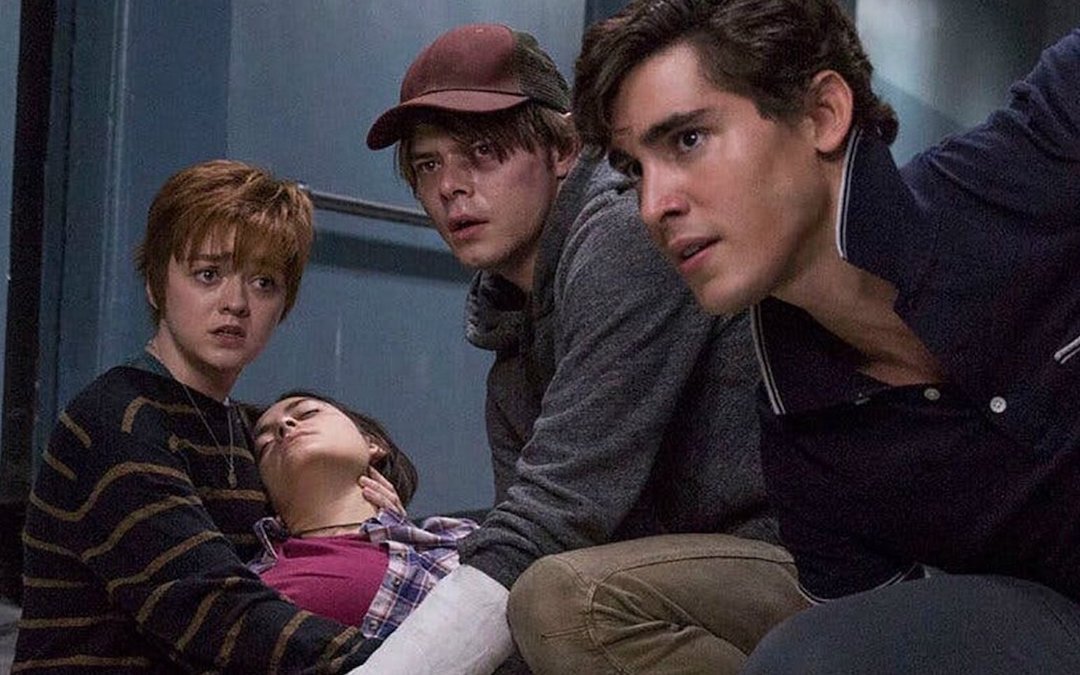 For years – literally years – Fox’s The New Mutants has languished in development hell, then production hell, and now post-production release date hell. Initially set for an April 2018 release, then bumped to February 2019, and then again to April of this year. The first teaser trailer for the X-Men movie was released all the way back in October 2017, a full two and a half years before the movie is even hitting theaters. To put that into perspective, that’s a longer gap between New Mutant‘s first trailer and the actual release than the entire life cycle from greenlight to release for many movies.

As a result, rumors and speculation have understandably been swirling for years, especially in the wake of the Fox-Disney merger, that Josh Boone’s movie, said to be a YA superhero horror movie, underwent extensive reshoots. Part of it was fueled by reports that Fox wasn’t fully happy with the footage from the first cut and, after the merger, that Disney would want reshoots to mold it into the Marvel formula. Still other reports stated the reshoots were to made it even scarier. Even longtime X-Men producer Simon Kinberg mentioned reshoots in an interview last year.

However, Boone himself set the record straight in a recent interview with Entertainment Weekly, denying reshoots ever happened, saying, “Everybody said we did reshoots! We’ve never done reshoots!”

He went on to clarify it’s not that they didn’t want to do the normal reshoots that every tentpole undergoes, the delays simply put them too far behind schedule: “I’ll tell you this,” he explained, “if there hadn’t been a merger, I’m sure we would’ve done reshoots the same way every movie does pickups. We didn’t even do that because by the time the merger was done and everything was settled, everybody’s older.”

That’s one of the challenges of working with young actors: They age so quickly during childhood and teenage years that, short of using CGI to age scenes up or down, the divide between old footage and reshoots will be too noticeable. Reshoots need to be seamless. But with wigs and costumes being so dramatic, when reshoots aren’t seamless, it’s more noticeable in comic book movies than in other genres. Just look at Justice League or 2015’s Fantastic Four (poor Kate Mara – her wig still gives me nightmares).

We won’t have to wait too much longer to see the result of all that work. The New Mutants hits theaters on April 3rd.