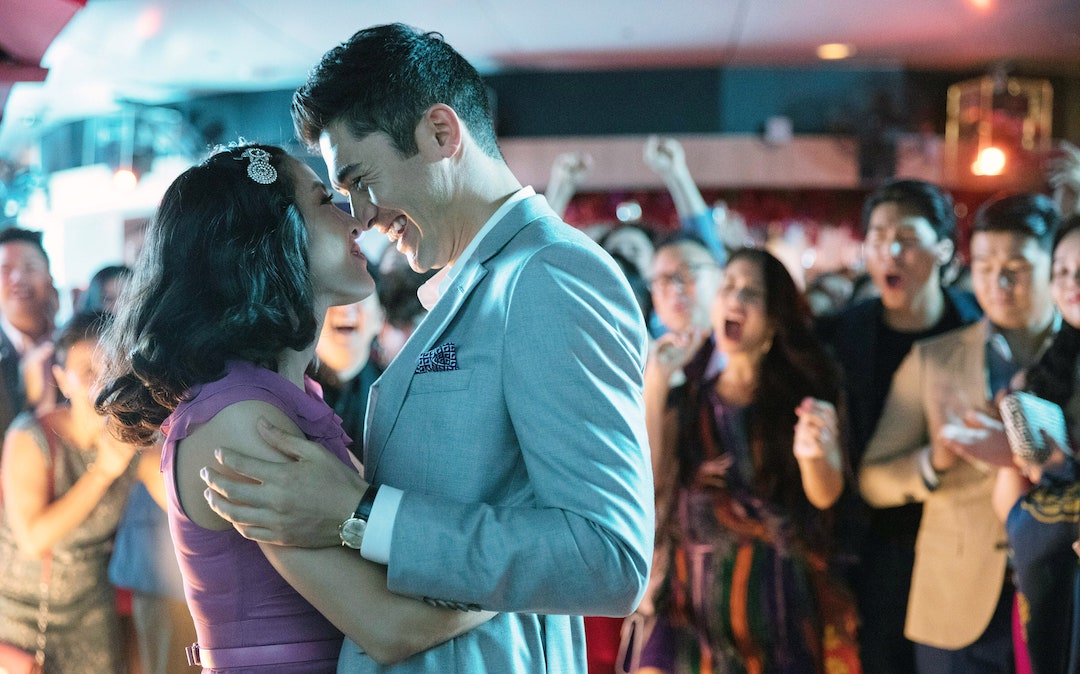 We Bet You Can’t Get A Perfect Score On Our Movie Trivia Quiz: Part 2

A few months ago, we challenged you to our first Atom Tickets Movie Trivia Quiz, betting you couldn’t get a perfect score. At the very least, it was the perfect opportunity to show off your big brain stuffed full of random movie trivia on a virtual hangout with your friends.

Now we’re back with another quiz and it’s just as tricky as last time. We’ve added five more questions, bringing the total to 30 head-scratching trivia questions that are sure to stump you at least once or twice. See if you can beat your score from last time. Ready? Here we go.

Q1 – In the film Crazy Rich Asians, what is Nick’s domineering mother’s name?

Q3 – In the teen romance film Five Feet Apart, what condition do Stella and Will have that requires them to keep six feet apart from one another?

Q5 – What actress starred in both Hunger Games: Catching Fire and Donnie Darko?

Q6 – What film holds the record for the largest Oscars sweep (winning awards in every category it was nominated)?

Q7 – True or False: While La La Land takes place in Los Angeles, sets were built to resemble iconic LA locations and the movie was actually filmed on a stage in Pinewood Studios.

Q8 – In which New York borough does the suddenly grown-up Josh rent a room in the movie Big?

Q9 – In the movie Top Gun starring Tom Cruise, in what ocean is the aircraft carrier located?

Q10 – Who was the first Disney princess with a tattoo?

Q11 – Where is the character Borat from?

Q13 – In which fictional country does the movie The Princess Diaries 2: Royal Engagement take place?

Q16 – In the Ice Age movies, what kind of animal is Manny?

Q17 – What candy bar was floating in the pool in Caddyshack?

Q18 – What is Dr. Evil’s son’s name from the Austin Powers movies?

Q19 – Where did Elle grow-up in the movie Legally Blonde?

Q20 – In the movie Back to the Future, what was the name of Marty McFly’s band?

Q21 – In Lord of the Rings: The Fellowship of the Ring, how old is Bilbo Baggins when he throws his big birthday bash?

Q23 – In Raiders of the Lost Ark, which poisoned food does Indy nearly eat?

Q24 – What was the name of the main baseball team in A League of Their Own?

Q25 – In Star Wars: Episode III – Revenge of the Sith, it’s revealed which of the Skywalker twins (Luke or Leia) was born first?

Q28 – What movie is about the first American cargo ship to be hijacked in 200 years?

A2 – Oscar Isaac and Domhnall Gleeson

A7 – False. It was filmed on location around spots in LA.

A9 – The Indian Ocean

A14 – False. It takes place in Singapore.

30-26 correct – You are the God of Hollywood. The Goddess of Cinema. Congratulations, you are Hollywood trivia royalty.

25-21 correct – You know your stuff! Only the most obscure trivia questions trip you up, but you can hold your own in any movie trivia night. Hold your head high.

20-16 correct – You’re familiar with the biggest pop culture franchises and trivia that’s fairly well-known. But if it’s not a huge tentpole IP, you’re definitely out to sea. Basically, you’re a solid alternate pub quiz team member, but you definitely shouldn’t be relied on.

15-11 correct – Okay, you definitely need to brush up on your movie knowledge. Take the time you have in quarantine to get on that. ‘Cause this quiz was rough on you.