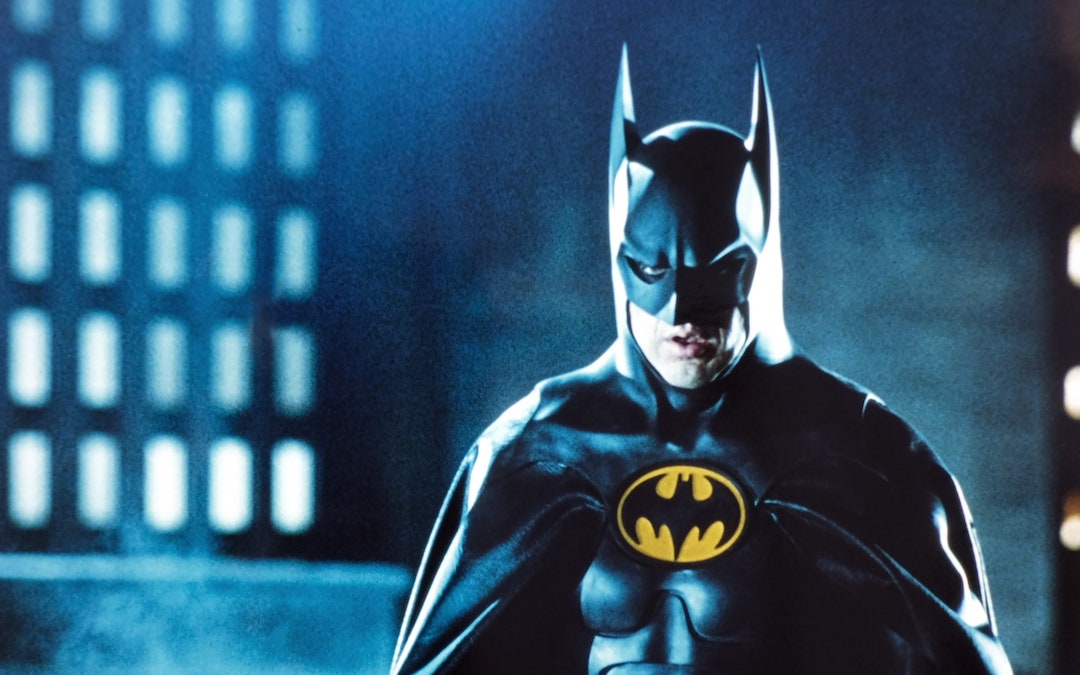 Michael Keaton, man. What a career resurgence he’s had in the past few years. He may have been nominated for a Best Actor Academy Award for Birdman, but he’s also been doing steady work in superhero films. His turn as Adrian Toomes/Vulture in Spider-Man: Homecoming was one of the more memorable villainous turns in the MCU and he’ll also be appearing in Sony’s upcoming Morbius movie based on yet another Spidey baddie. His role is uncredited on IMDb, but eagle-eyed fans spotted him as Adrian Toomes in the first trailer for Morbius.

Now it appears he may be making the jump from Marvel to DC: THR reports that Keaton is in talks with Warner Bros. to reprise his role of Bruce Wayne/Batman in The Flash. If the deal goes through, says THR, it wouldn’t just be for The Flash, but for a number of DC movies. WB reportedly views the role as something of a counterpart to Nick Fury’s character in the MCU, with plans for Bruce Wayne to serve as the mentor and strategist who assembles other, younger heroes in the DCEU. The long-gestating Batgirl, for example, was one of the films suggested that could fall under his umbrella.

As for The Flash, it finally appears to be moving forward after years of false starts, script rewrites, and a revolving door of directors. IT and IT Chapter Two director Andy Muschietti has been attached since last summer and, currently, is still on board to direct, with a script rewrite being handled by Birds of Prey and Bumblebee writer Christina Hodson. Ezra Miller, despite receiving some questionable press in the past few months, is still set to star as Barry Allen/The Flash.

Previously, Spider-Man: Homecoming writers John Francis Daley and Jonathan Goldstein had written drafts of the script and were planning on directing. At the same time, Miller and legendary comics writer Grant Morrison teamed up to co-write another version of the script as Miller envisioned a far darker story than the one Daley, Goldstein, and Warner Bros. wanted. With the studio’s plan to work Michael Keaton’s Batman into a number of movies, it would appear they plan on a significant departure from the previous angles to date. It also appears they have figured out a way to straddle the line between a tightly interwoven cinematic universe á la the MCU and filmmaker-driven standalones like Joker and The Batman. The story of The Flash may open the door to jumping back and forth between these different versions, with the story reportedly revolving around both time travel and interdimensional travel.

All I have to say is that if Keaton does indeed come on board to reprise his role as an older Batman, can we finally get a Nightwing movie? Or even Batman Beyond?

DC has been in the news often lately, and mostly for good reasons. There was the news that Zack Snyder is being handed a cool $20-30 million to...