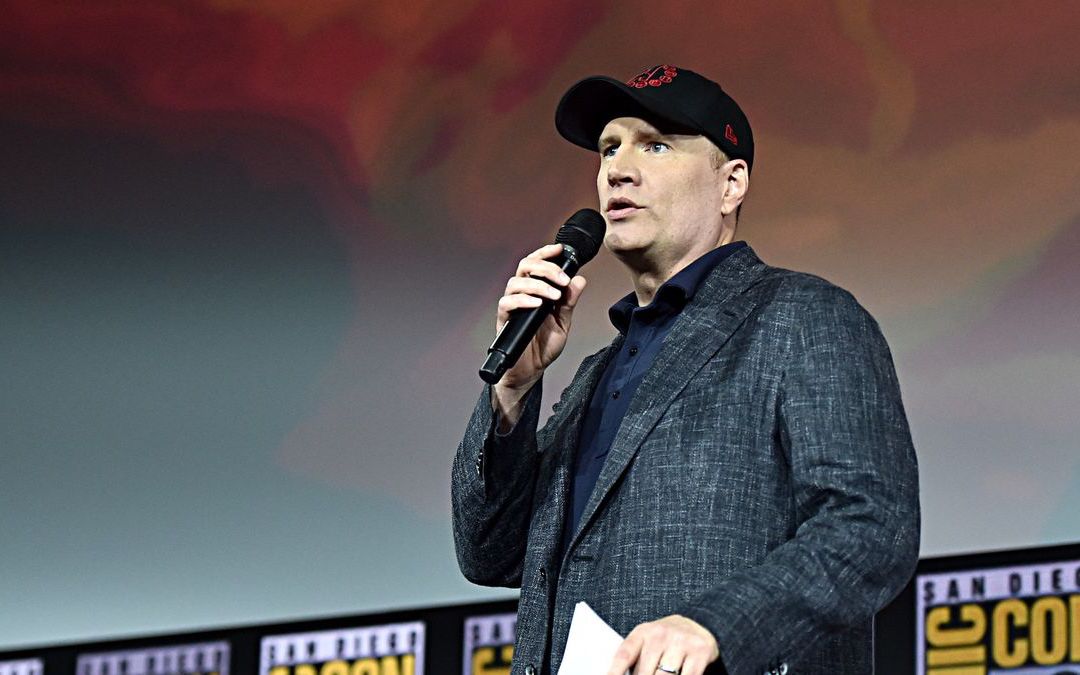 For years there has been a schism between Marvel Studios, headed by Kevin Feige, and Marvel Television, headed by Jeph Loeb. And for almost as long, it’s been clear that Disney has had the utmost faith in Feige’s decisions, not so much on the TV end of things. Rumors swirled that Disney would love nothing more than for Kevin Feige to oversee the entire thing and have the final say in creative decisions. That speculation picked up in the wake of Disney’s acquisition of Fox, and became more fervent in recent months with the cancellation of all of Marvel’s Netflix series under Loeb and the launch of multiple Disney+ series under the studio banner.

Now it’s official. Deadline reports that Kevin Feige is to officially be named Marvel’s Chief Creative Officer. As a result, all of Marvel’s creative personnel will be moved under him and he’ll now oversee all of Marvel’s creative and storytelling platforms. More specifically, it means all the execs from film AND television will now report to him, including Loeb, assuming Loeb will even remain with the company. (Update: THR has since confirmed that Loeb will indeed be leaving the company entirely by Thanksgiving.)

In the last year, all five of Marvel’s Netflix shows have been canceled, despite an outcry from the fanbase to save the shows on Disney+ or at least bring back the actors (most notably Charlie Cox as Daredevil and Krysten Ritter as Jessica Jones). Marvel’s Agents of S.H.I.E.L.D. will end next year with a respectable seven seasons. The fates of other Marvel series are up in the air, though, since they air on Freeform and Hulu, both owned by Disney, it’s a safer bet they’ll be renewed or move forward into production rather than being axed like the Netflix shows. From the start, the consistency of Marvel’s series has been hit or miss. Sometimes great, sometimes truly awful (we won’t talk about Inhumans, but I’m definitely talking about Inhumans). Loeb and the TV end of things now reporting to Feige is a way to ensure a consistency of quality across the board.

It makes sense that Feige is being tapped to oversee all of Marvel’s creative endeavors and that his reach will stretch even further. There is, quite frankly, no one more impactful or valuable under the Disney umbrella right now than Feige, one of Hollywood’s most powerful and successful producers. To be the most successful producer under the most successful studio means you’re clearly doing something right in a way that extends well beyond movie production, and this year he’s shown he’s ready to step up to a bigger role.

Consider: Feige is Marvel’s perennial frontman for San Diego Comic-Con, as well as running point for this year’s D23 and being a major presence at Disney’s Investor Day. His campaigning is the reason Black Panther became the first Best Picture nominee. It was recently announced that he’d be pulling double-franchise-duty and co-producing a Star Wars film with Lucasfilm’s Kathleen Kennedy. Shortly after that, he was a major player in getting a deal worked out between Sony and Marvel for Spider-Man to remain in the MCU.

Simply put, Marvel doesn’t need his production skills – longtime executive producers Victoria Alonso and Louis D’Esposito are more than capable of handling the movie end of things. What Marvel needs is his creative vision. The MCU is the most successful franchise with the biggest movie in history for a reason, and that reason is Kevin Feige. He is the architect and overseer of it all and Disney clearly recognizes his creative vision and brilliance are better served overseeing all of Marvel rather than just a part of it.

I, for one, am excited to see what the future holds. 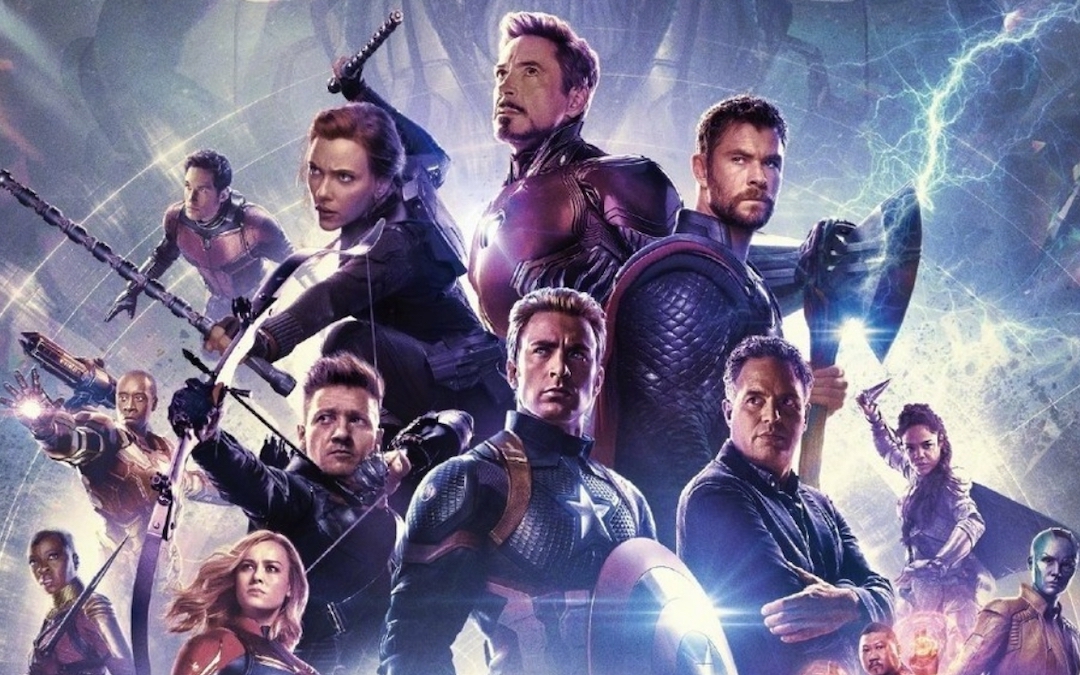 The Coolest Things We Learned From The ‘Avengers: Endgame’ Watch Party With The Russos

Movie watch parties have popped up all over since we’ve been a nation (mostly) under quarantine lockdown. With movie theaters on temporary... 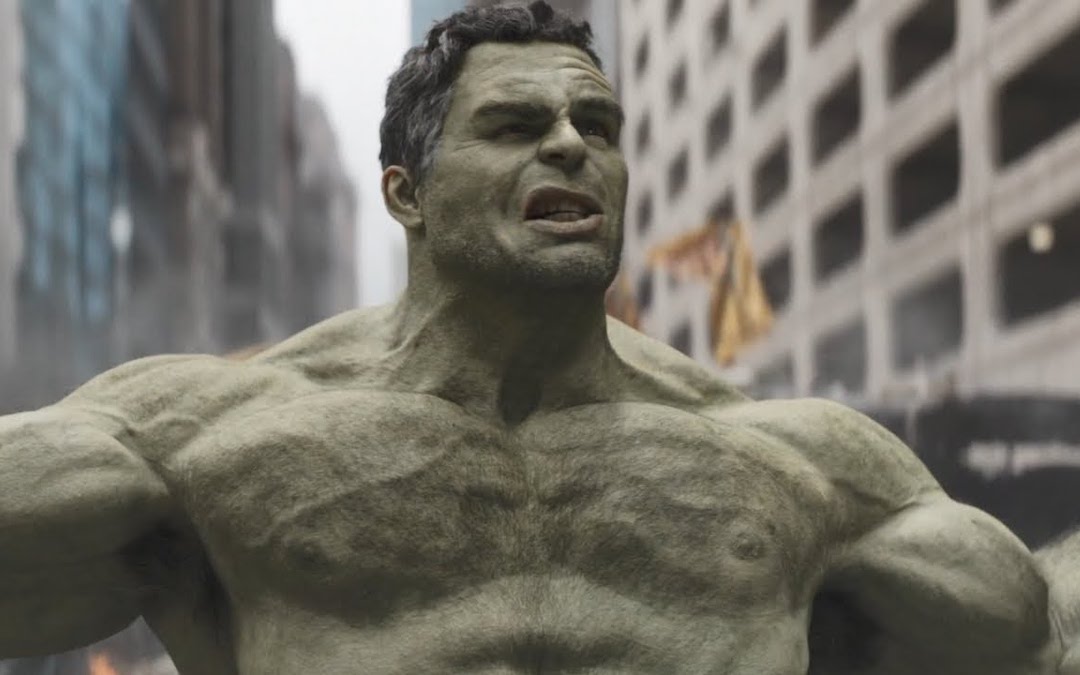 It’s been just over a year since Avengers: Endgame hit theaters, the next Marvel movie, Black Widow, isn’t heading our way until...