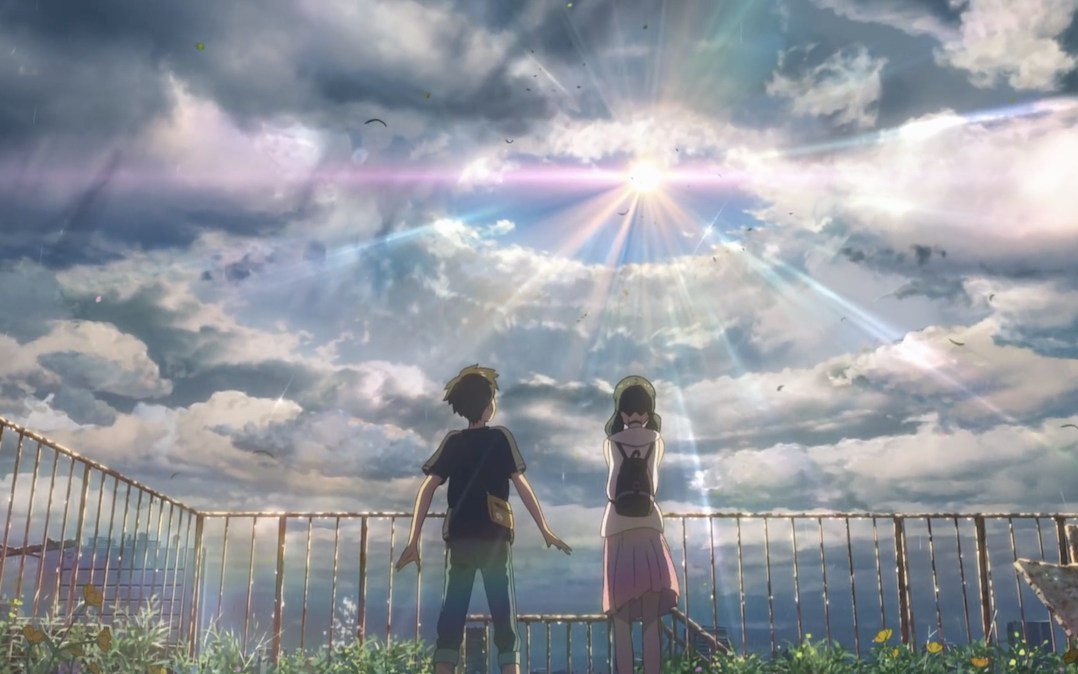 January Special Event Movie Releases: ‘An American In Paris’ & ‘Weathering With You’

It’s a brand-new year and that means brand-new special movie events. While January is usually a dead zone for movies, this month there are plenty of legitimately great wide-release movies hitting theaters.

But what about the smaller and limited releases? What about special theatrical events? Those one-time-only screenings that always prove to be amazing experiences? This list is for you. Here are the most anticipated special movie events heading your way in January.

Austrian composer Alban Berg’s first opera, first performed in 1925, gets a bold new update with the Metropolitan Opera’s performance. Swedish baritone Peter Mattei plays the lead role and acclaimed soprano Elza van den Heever stars opposite Mattei as the long-suffering Marie, with Yannick Nézet-Séguin directing the music from the pit. But the most exciting part is director William Kentridge, the groundbreaking visual artist who is transforming Berg’s tale into one that takes place in an apocalyptic wasteland. The language is in German with English subtitles, but, hey – opera. That’s to be expected.

2. ‘Weathering With You’ – Fan Preview Screening

Anime has been wildly popular in special events, with GKIDS running a year-long celebration of Hayao Miyazaki all last year. Now, they’re reteaming with Fathom to bring director Makoto Shinkai and producer Genki Kawamura’s new film to screens in North America. The duo is the creative team behind the smash Your Name, and this looks to be another hit anime for them. The summer of his freshman year, Hodaka runs away from his tiny island town to the big city of Tokyo. He quickly finds himself pushed to his limits as his money and patience wear out, but he soon has a stroke of luck finding a job as a writer for an occult magazine. Soon, he meets Hina, a carefree and willful girl who has the ability to stop the rain and bring the sun out. The fan preview screenings will also feature an exclusive interview with Shinkai, so anime and manga fans will want to check this one out.

The Gershwins’ beloved mid-century musical hits theaters in this special event. Gene Kelly and Leslie Caron star in the comedic love story about mixed signals and zany pursuits. When Jerry Mulligan (Kelly) leaves military service and returns to Paris to chase his dreams of being an artist, he’s soon pursued by a wealthy heiress who wants to be more than his platonic patron. But Jerry falls in love with Lise, a French shop girl. Unfortunately, she’s engaged to his best friend. The musical won six Academy Awards including Best Picture in 1952, so if you’re a fan of musicals or Hollywood history, make plans to see this one.