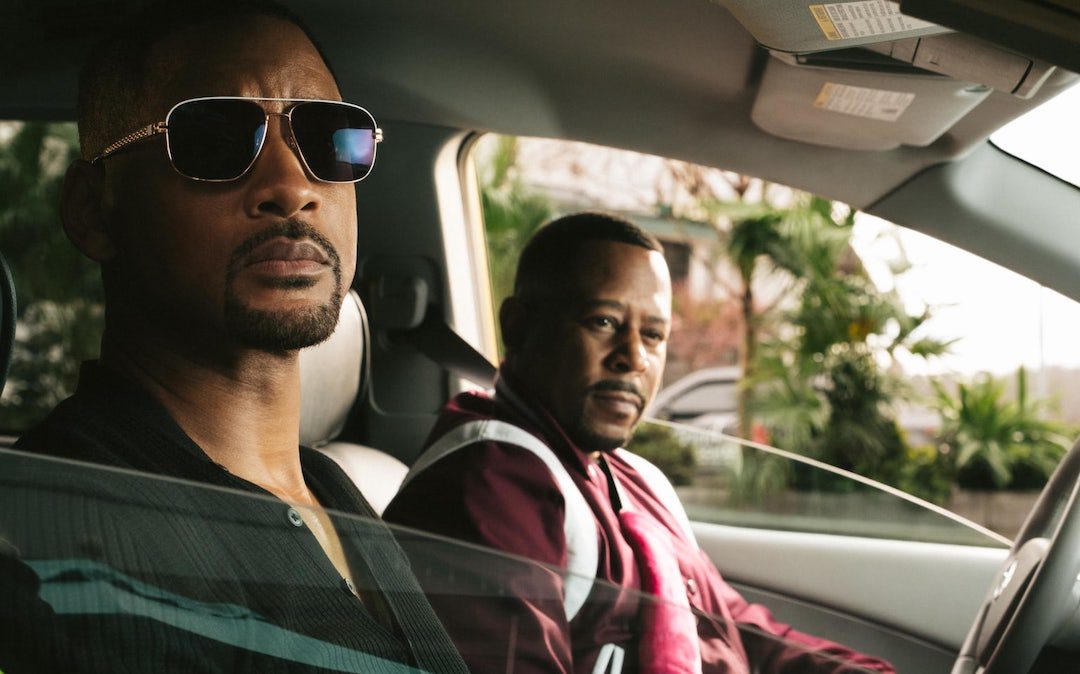 A brand-new year is upon us and 2020 is opening with a bang. December closed out the decade, and January’s movie releases feature everything from a few horror flicks, to plenty of action, to one big CGI spectacle starring Robert Downey, Jr.

2020 will open with another horror remake, this one with a solid cast put together. This one is a remake of Japanese horror movie Ju-On: The Grudge, which itself already had an American remake with 2004’s The Grudge. This one’s been in development hell for a while, originally supposed to be a sequel before becoming a full reboot of the franchise. Still, small-budget scares always do well at the box office and this should be no different.

For those who need an injection of adrenaline after the post-holiday slump, The Informer is the movie for you. Joel Kinnaman stars as former Special Ops soldier Pete Koslow. After being jailed in a fight to protect his wife, he’s given the chance at early parole by agreeing to be an FBI informant. He becomes entangled in an operation to take down The General, the most powerful crime boss in New York City, and soon finds himself caught between the Mafia and the FBI.

If comedy is more your speed, then Like a Boss drops on January 10 to give your laugh button a tweak. The comedy stars Rose Byrne and Tiffany Haddish as two lifelong friends who have built their own cosmetics company from scratch. But when industry titan Claire Luna (Salma Hayek) offers to buy them out, their friendship is tested as they must decide what’s best for each of them and their company.

The second horror movie on the list, Underwater features somewhat head-scratching casting on a number of levels. When a group of marine scientists find their underwater laboratory devastated by an earthquake, they must find their way out of the water and to safety. They soon learn, however, that the tectonic plates of the seabed aren’t the greatest thing they have to fear in the ocean. Looks like a fun aquatic horror-meets-disaster movie, and who doesn’t love that?

Before you ask, no, this isn’t that Les Misérables. Instead, this is a movie set in modern times with a story that takes inspiration from Victor Hugo’s classic novel-turned-beloved musical. It follows the story of Stéphane (Damien Bonnard), a cop who has recently joined the Anti-Crime squad covering a territory in the Paris projects. Stéphane soon finds himself questioning the unorthodox and inflammatory methods of his partners as they navigate tensions among the groups in the projects. When an arrest goes badly awry, they soon find themselves overrun.

The long-awaited third Bad Boys movie, Bad Boys for Life, is finally hitting theaters with an older, wiser team in the lead: Marcus Burnett (Martin Lawrence) is a police inspector while his former partner, Detective Mike Lowery (Will Smith) is going through a midlife crisis. But they reunite when they’re given a tempting offer by an Albanian mercenary whose brother they killed years ago.

A big, splashy CGI spectacle is dropping mid-January with Dolittle, led by RDJ and a host of talented actors, both voice and otherwise. Downey, Jr. leads this adaptation of The Voyage of Doctor Dolittle. After his wife dies, the eccentric and brilliant Dr. John Dolittle lives the life of a hermit, sequestered in his manor with nothing but his animal companions to keep him company. However, when the young Queen Victoria succumbs to a mysterious illness, Dr. Dolittle must rejoin the world of adventure and sail to a mythical island in search of the cure.

Guy Ritchie is back with smaller, original fare after helming Disney’s juggernaut Aladdin live-action remake. The Gentlemen gets back to the director’s caper roots in a big way. American expat Mickey Pearson (Matthew McConaughey) has built a highly profitable weed business in London. But when word leaks he might be looking to cash out and leave the business, schemes, plots, and bribes abound as London’s seedier and questionable businessmen fight for control of his empire.

January is going hard on the horror – not that we’re complaining. The Turning is a classic creepy kids/ghosts-in-an-old-mansion story. New nanny, Kate (Mackenzie Davis) is given a new job caring for two emotionally disturbed children, orphans Miles (Finn Wolfhard) and Flora (Brooklynn Prince). She soon learns that there is darkness in the house and within the children, and she’s in more danger than she ever imagined.

Loosely based on a short story by H.P. Lovecraft, Color Out of Space has been making the rounds on the festival circuit. It continues what I’m referring to as Nicolas Cage’s “Weird Genre Era” and we should all be thankful. Cage plays a farmer whose quiet life is upended when a meteorite crashes on their front lawn. Soon, a mutant extraterrestrial organism starts taking over their minds and bodies, plunging them into a technicolor and trippy nightmare.

Based on true events, The Last Full Measure tells the story of the fight to get William H. Pitsenbarger (Jeremy Irvine) posthumously awarded a Congressional Medal of Honor for his courageous act of self-sacrifice during the Vietnam War. As a helicopter pilot, he chose to stay behind on a dangerous mission, laying down his life in order to get the men in the platoon he was charged with rescuing to safety. Over 30 years later, Pentagon staffer Scott Huffman (Sebastien Stan) starts investigating the events and uncovers a decades-long conspiracy behind the denial of the medal to the airman.

Oz Perkins directs the dark and horror-tinged take on the classic fairy tale. Gretel & Hansel stars Sophia Lillis as Gretel, who leads her younger brother, Hansel (Samuel Leakey) into the dark woods near the edge of town in a desperate search for food, work, or support. However, when they stumble upon the cottage of an old woman in the woods, they soon discover they’ve wandered into the midst of a nexus of evil. Gretel must protect her little brother as she finds a way for both of them to stay alive –  but escape isn’t likely.

Blake Lively stars as Stephanie Patrick, a woman in a self-destructive grief spiral after the sudden death of her entire family in a plane crash. When she discovers the accident was not an accident at all, she embarks on a mission of vengeance upon those who took her family from her and redemption for herself.

Get tickets to all of these movies and more here.