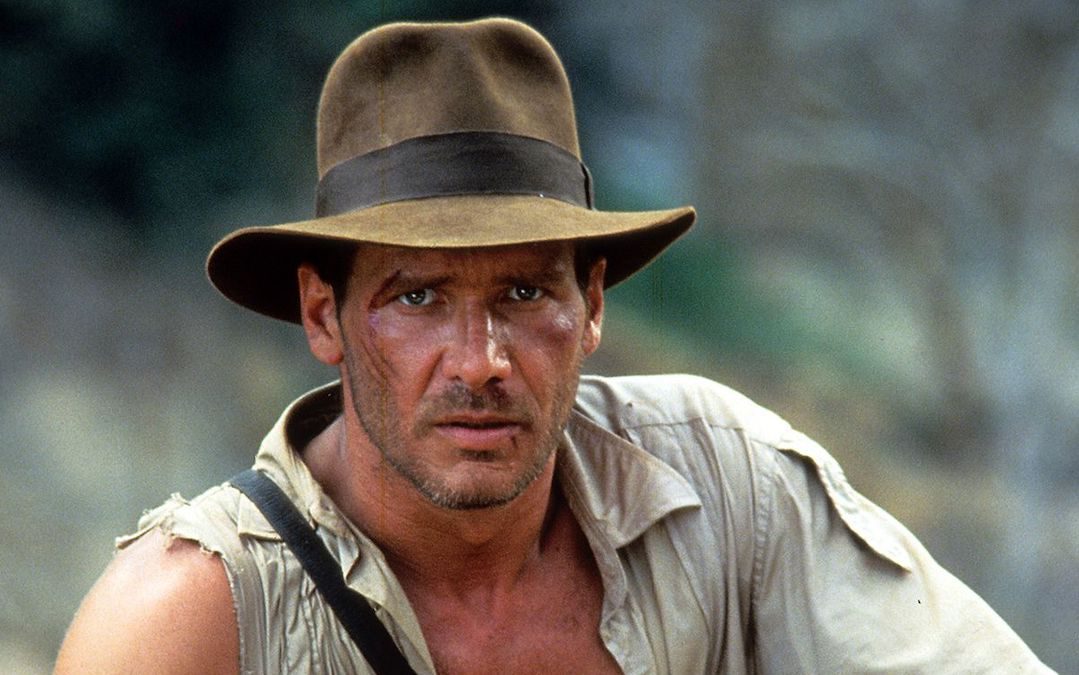 For the first time since 1981, when the franchise launched 39 years ago with Raiders of the Lost Ark, Steven Spielberg will not be directing an Indiana Jones movie.

Instead, he’s handing the franchise over to another filmmaker, and Variety reports that filmmaker is James Mangold, who is in talks with Disney to take it. Mangold’s star has been on the rise in recent years, with 2017’s sparse Wolverine film, Logan, earned $619 million at the box office along with earning Mangold an Oscar nomination for Best Adapted Screenplay. Last year, Mangold’s Ford v Ferrari didn’t make nearly as much at $225.2 million but netted plenty of critical praise and multiple nominations at this year’s Academy Awards, winning two for sound and film editing. It wouldn’t be the first time he’s worked with one of Disney’s subsidiary studios; Ford v Ferrari was a Fox Searchlight project.

Spielberg will still be a producer on the film and intends to remain very involved in the production. Reportedly, the decision to step back from directing was entirely his own, as he believes it’s time for a new generation to take a crack at the long-running franchise. Undoubtedly, he’s thinking of 2008’s Indiana Jones and the Kingdom of the Crystal Skull, which made a cool $791 million at the global box office but got a lukewarm response from critics and a negative one from fans. Wisely, Spielberg seems to understand that his era of genre blockbuster storytelling is over and he should leave it to younger directors who can bring new perspectives a little more closely aligned to the audiences who might be seeing these movies. Meanwhile, he continues to be a producing machine and directing prestige pictures like last year’s The Post and the upcoming West Side Story.

In a way, it’s fittingly full circle: Spielberg essentially invented the genre tentpole and an entire generation of filmmakers grew up worshipping at his throne. He was the reason they even wanted to become filmmakers in the first place. That generation has grown up to make movies of their own and they’ve become the next iteration of how we tell spectacle stories on an epic scale, and plenty of kids are now watching what they do and finding inspiration in it. It’s Spielberg’s second-generation influence at work.

It’s also smart that Disney is taking its time with Indiana Jones 5, not wanting a repeat of Crystal Skull. They don’t seem in any particular rush to push it into production prematurely, already having bumped it a few times. The project was first announced back in 2016 with an original release date of July of last year. It was then pushed to July 10 of this year, and once again bumped to July 9, 2021 after Jonathan Kasdan (son of legendary Lucasfilm scribe Lawrence Kasdan) was brought on board to do another script rewrite after original writer David Koepp left. Harrison Ford, who is still attached to the project, recently said the plan was to start shooting in about two months but there were still some details to be worked out. Kathleen Kennedy confirmed this, saying they wanted to make sure the script was solid and then they’d be ready to go. With Mangold, who likes to be very hands-on with scripts, coming on board it wouldn’t be a surprise if the release date gets bumped again in order to give him some time to do a final pass of the script.

In any case, you know the drill. We’ll keep you updated.