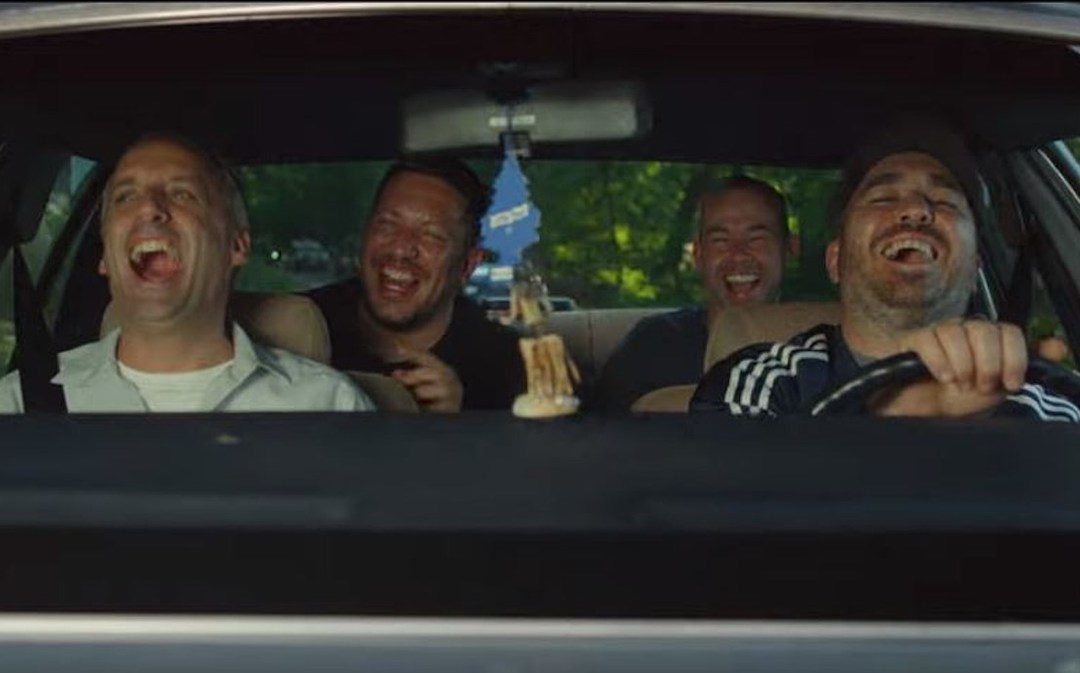 ‘Impractical Jokers: The Movie’ Is A Legit Hit As TruTV’s First Ever Theatrical Release

The box office recap this weekend held few surprises, turning out about as people might have expected. However, there was one surprised buried way down the Top 10 list: truTV’s Impractical Jokers: The Movie.

Technically, it wasn’t even in the Top 10, but came in at #11 at the box office, a feat that normally wouldn’t be that impressive an opening weekend. But a few things set Impractical Jokers apart from the rest and make it worth noting.

For starters, it was truTV’s first-ever theatrical release and what might be considered a continuation of the channel’s rebrand that began in 2014. It originally launched in 1991 as Court TV, and was heavily reliant on true crime cases, procedurals, and dramatic docuseries. Time Warner then relaunched it as truTV in 2008 with the goal of shifting it toward action-oriented docuseries that weren’t beholden to crime and law enforcement. However, in 2014, it was announced would undergo a complete overhaul and rebrand, seeking to cater to “fun-seeking” audiences with lighter fare with a focus on comedy. Impractical Jokers, the hidden camera reality show, was the start of that relaunch. Its success in 2011 showed truTV that there was an audience for that type of comedic reality programming.

That audience has clearly continued into the theatrical release world, as well. Its audience followed it to theaters, pushing it to #11 on the list for this weekend’s domestic box office releases at $2.6 million. On the surface, that doesn’t seem like much, but when you consider it only opened in a limited 357 theaters, that works out to a $7,308 per-theater average, a solid number for an extremely limited opening. In fact, it had the best per-theater average this weekend, beating out the box office-winning wide release Sonic the Hedgehog ($6,264) and Disney’s The Call of the Wild ($6,625). Outside of Brahms: The Boy II ($2,742), all other movies in the Top 10 averaged under $2,000 per theater for the weekend. So, Impractical Jokers is leagues above all other movies at the box office this weekend when it comes to per-theater average.

What will be interesting to watch is whether or not that per-theater average stays relatively high when Impractical Jokers expands, which it should. If it does, it could very well be truTV’s first movie series and become a legitimate multimedia franchise, similar to what Jackass did for MTV in the 2000s and 2010s. To date, the Jackass franchise has released three movies with a fourth and reportedly final one due out this year. Or, Impractical Jokers could end up being a one-off theatrical release for truTV. In any case, for any box office junkies, it’s worth keeping an eye on in the next few weeks.

Impractical Jokers: The Movie is in a limited number of theaters now and will likely be expanding in the next few weeks. Get tickets here.