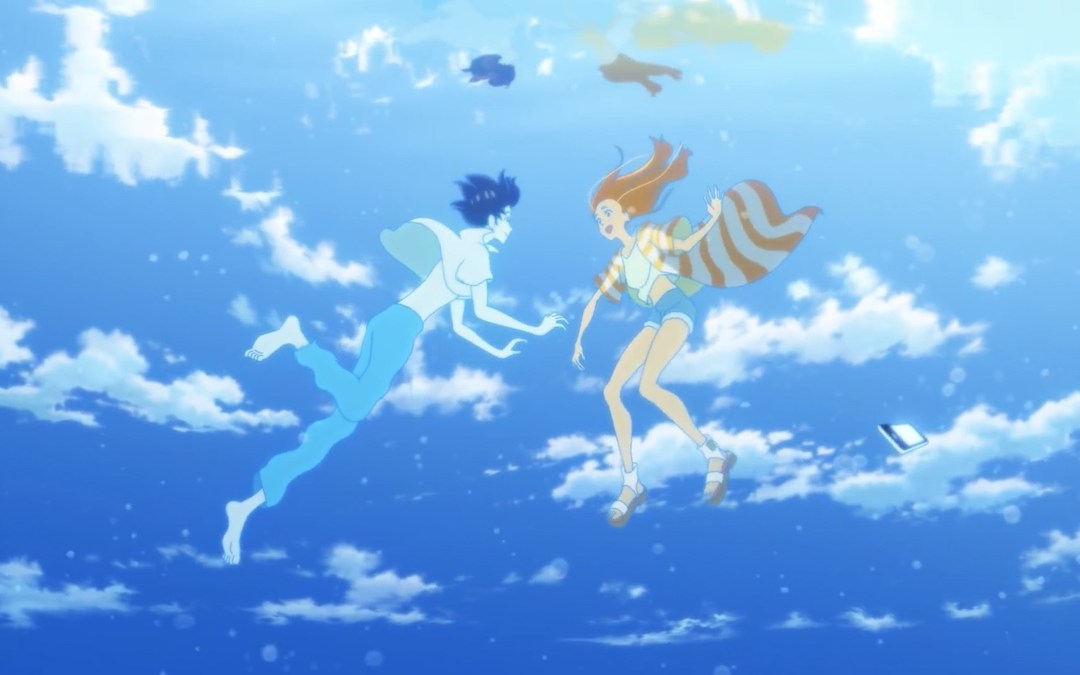 The first month of the year saw plenty of legitimately great wide-release movies hitting theaters. And February is set to do more of the same with big titles like Birds of Prey, The Invisible Man and Sonic the Hedgehog all being released.

But what about the smaller and limited releases? What about special theatrical events? Those one-time-only screenings that always prove to be amazing experiences? This list is for you. Here are the most anticipated special movie events heading your way in February.

1. The Metropolitan Opera: The Gershwins’ ‘Porgy And Bess’

Back in 1935, composer George Gershwin, along with his brother, lyricist Ira Gershwin and libretto author DuBose Heyward, adapted Heyward’s 1925 novel of the same name as an opera. It debuted in Boston on September 30, 1935 and quickly moved to Broadway. Since then, it has been one of our most beloved modern American operas. Fathom Events is bringing it to new life with the Metropolitan Opera’s bass-baritone Eric Owens and soprano Angel Blue in the lead roles. Director James Robinson transports audiences to Catfish Row in a stylish production that tells the story of Porgy, a disabled black homeless man living in the slums of Charleston and his attempts to rescue the downtrodden Bess from her abusive lover, Crown, and her drug dealer, Sportin’ Life. It’s beautiful and heartbreaking and well worth tickets.

A true classic that broke hearts everywhere when it was released in theaters in 1970. Fifty years later, it still continues to capture and enthrall people. Harvard students Jennifer Cavilleri (Ali McGraw) and Oliver Barrett IV (Ryan O’Neal) come from different worlds, with wealthy Ryan on the fast track to a law degree and free spirit Jennifer pursuing a degree in music. When they meet and fall in love, the pressures of their conflicting lives and different backgrounds threaten to tear them apart and soon, their relationship turns into the greatest love story either could have imagined. Don’t just write this off as a sappy romance movie, either – it was nominated for seven Academy Awards, winning the Oscar for Best Original Score with a soundtrack that has proven timeless.

Anime special event movies always do well when they hit theaters and Ride Your Wave will be no different. Visionary director Masaaki Yuasa (The Night is Short, Walk on Girl, Devilman Crybaby) comes to us with a new romance story that revolves around the issues of grief and self-discovery. Hinako is a surfer who lives in a small seaside town. A fire breaks out at her apartment building and she’s rescued by Minato, a local firefighter. The two fall in love, but tragedy strikes when Minato is killed fighting a fire. A grief-stricken Hinako discovers one day that she can summon Minato in any body of water as long as she sings “their” song. But it’s only the ghost of a relationship. Can their love survive or will Hinako finally have to learn how to let go?

One of our most versatile and talented actors today, James McAvoy makes his return to the stage in the role of unrequited lover Cyrano de Bergerac. Martin Crimp’s new adaptation is directed by Jamie Lloyd and offers a stark, pared-down version of the classic tale that is driven by the power of McAvoy’s intense performance. A famed fighter in combat, Cyrano is even better with a pen than he is with a weapon. But the one thing he desires – his true love, Roxanne – is hindered by the fact his nose is as big as his reputation. Can his love see past the surface to the man inside – or can he woo her and win her over with words first before ever revealing his face?

Legendary Romantic era composer Tchaikovsky was and still is considered one of the greatest composers in history for a reason. Romeo & Juliet, the 1812 Overture, multiple symphonies and his ballets Swan Lake, The Nutcracker, and The Sleeping Beauty have cemented his place as one of the most influential composers to ever have lived. But some would argue Swan Lake is his masterwork, with the initially unpopular ballet now considered one of the most popular of all time. Influenced by old German and Russian folk tales, it tells the story of Odette, a beautiful princess turned into a swan by a curse and the love that blooms between her and Prince Siegfried, who must save her. This performance by the famed Bolshoi Ballet in Moscow is a must-see for any ballet fans.