As and when theaters start to reopen, movie fans have been wondering what the landscape of movies will look like. Most big tentpoles, after all, have been pushed to the fourth quarter of this year or to next year leaving fans wondering what will be in theaters this summer.

Still, two big movies are slated to hold their summer release date: Christopher Nolan’s Tenet for Warner Bros., set to hit theaters on July 17, and Niki Caro’s live-action Mulan for Disney, which was bumped from its initial release date of March 27 to July 24.

The uncertainty of the time has generated plenty of speculation as to whether or not one or both of those movies will move again, this time out of the summer completely. While I can’t speak for Warner Bros., Disney CEO Bob Chapek told CNBC that Disney is just fine with Mulan‘s upcoming release date and has no plans to move it, thank you very much. His explanation of the reasoning for this was interesting, however.

Chapek acknowledged that it’s a tricky balance. On one hand, it will have to take all safety and public health factors into account, with theaters likely opening in a stair-step fashion the same way Disney parks will open. But, he reasoned, “I think there’s a lot of pent-up demand, on the other hand, that viewers, fans of movies want to go see.”

He then brought up a good point that we haven’t really seen in all these speculation pieces and theorizing being tossed around on social media, namely that even in normal times theaters rarely operate at full capacity:

“If you think about the typical occupancy of a movie theater, Monday through Friday afternoon, 25% (capacity) is about what you get, anyway, if [theaters] were to open up at 25% (capacity). It really only becomes an issue on Friday and Saturday night and, to a lesser extent on Sunday night. So it really doesn’t push the limits of what would be considered the typical occupancy of movie theaters until you get to those weekend evenings, and in that particular case, I think that could be managed.”

And that’s exactly why, he says, Disney remains “optimistic” about Mulan’s release date in July. “Again, you have to balance people’s anxieties about going out in public with pent-up demand,” he explained, a moment later emphasizing that Disney is and continues to be a champion of seeing movies in theaters.

“We believe in the theatrical experience, particularly to launch big, blockbuster franchise films,” he said. “It fuels the entire Disney company.”

At some point, some big tentpole will have to be the guinea pig, whether it’s Tenet, Mulan, or Wonder Woman 1984 in August. The reality is that some of these films won’t make the profits they would have before the pandemic, and that’s just fact. Still, that doesn’t mean they can’t turn a hefty profit, and if any film has the potential to do that, it’s Mulan, especially with theaters in China, the world’s second-largest movie market, currently in the process of reopening.

Mulan hits theaters on July 24th. Add Mulan to your watchlist and we’ll let you know when tickets go on sale. 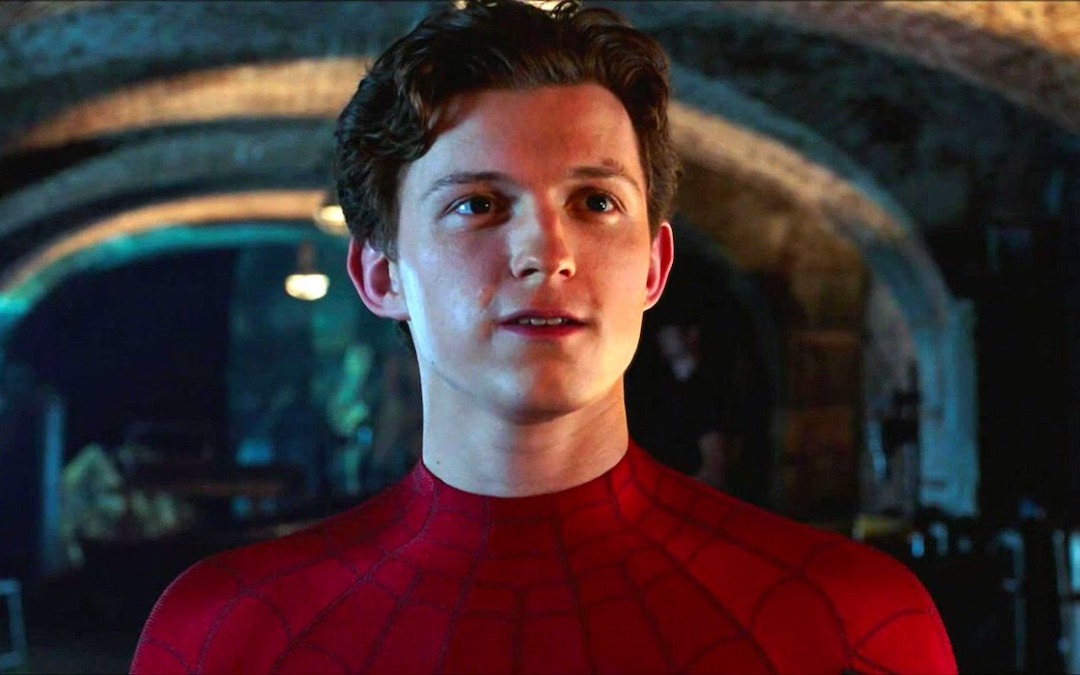