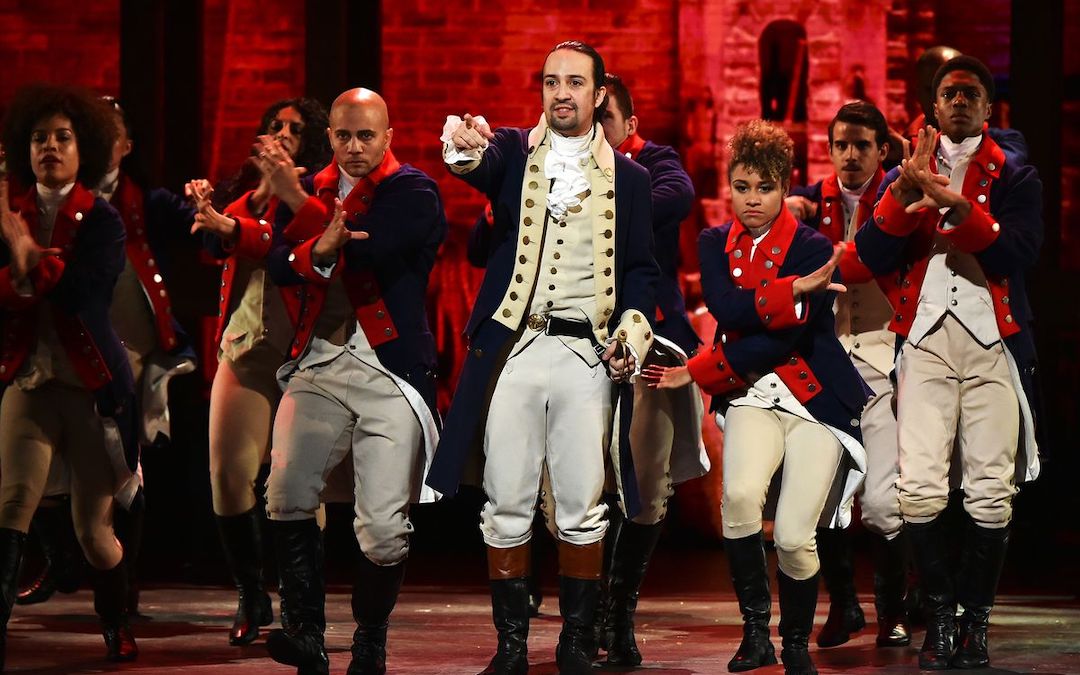 We’re restarting a tradition here on Atom Insider: Giving a shout-out to some of our friends around these here internet parts holding it down in the realm of movie journalism and pop culture. Each week, we’ll bring you a hand-picked selection of the most thought-provoking pieces, the funniest takes, and other interesting bits and pieces you might have missed, all gathered for your entertainment.

Quarantine Caption: Quarantine has been a bitch for most of us. It’s either a roller coaster of emotion or desperately trying to feel emotion at all. Kristy Puchko rounds up Twitter users describing their quarantine mood using movie stills. – Pajiba

Hughes Crews: On a recent episode of his virtual talk show, Reunited Apart, Josh Gad gathered an incredible group of actors to pay tribute to the late John Hughes, including Michael Keaton, Catherine O’Hara, Steve Martin and others. – Collider

Walmart Goes To The Movies: Starting in August, Walmart is partnering up with Tribeca to turn 160 of their store parking lots into temporary drive-in movie theaters for red carpet premieres, complete with carside food and drink service. – Techcrunch

Hollywood Blues: In this excellent deep dive, Tatiana Siegel describes how Hollywood’s relationship to police has change in the wake of the most recent Black Lives Matter protests and the reckoning yet to come. – THR

Psychotically Perfect Casting: Psycho still holds up today, just as fresh and brilliant as it was upon release in 1960. Jacob Trussell dives into the magic casting of Anthony Perkins as Norman Bates and just what made his performance so eternal. – Film School Rejects

Hocus Pocus Broke-us: No socializing and no work: If there’s any year to develop magical powers and become a witch, it’s this year. Rob Hunter breaks down all the best movies about witches you’ve likely never seen. – /Film

Wolverine Goes Quantum: It’s been a few years since Logan hit theaters and we still miss Wolverine and want to see him in the MCU, so one artist illustrated a piece of fan art of Wolverine in a Quantum Realm suit from Avengers: Endgame. – Screenrant

Digital Get Down: We may not be getting many new movies hitting theaters in July, but this handy roundup of what’s hitting streaming and VOD can help tide you over until movie theaters are in full swing again. – The A.V. Club

Gaming The System: Video games will be the entertainment for plenty of us this Independence Day weekend. Rashaad and Kate Sanchez review two recent releases to help you pick your battles. – But Why Tho PC?

The Real Deal: Speaking of fan art, this artist illustrated what Elsa from Frozen would look like if she had more realistic proportions and the results were fascinating:

Sounds Like Freedom: Just in case you missed it, we put together a great BBQ playlist of songs from movies that were #1 at the box office on 4th of July weekends past:

Don’t Throw Away This Shot: Finally, a reminder to all that Hamilton hits Disney+ this weekend! Here’s a featurette to get you primed for the event: