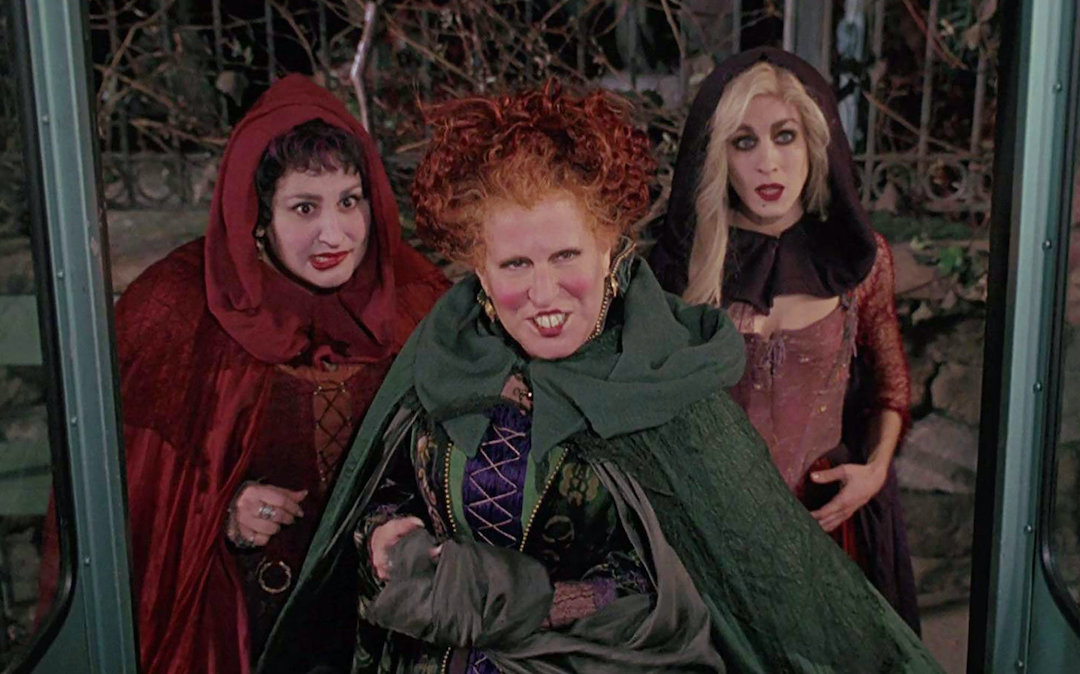 Into The Disney-Verse: Cool fan art is one of our favorite things. Artist Samuel Cheve imagined what it might look like if he took Tom Holland’s Onward character Ian Lightfoot and gave him the Spider-Man treatment. It’s awesome. – Screenrant

Bald Is Beautiful: Actress and comedian Tiffany Haddish recently made the bold decision to shave her head. She’s been rocking it since July but a recent commercial during the Emmys unveiled it to the world. Rock on, girl. – Decider

Fus Ro Dah: Bethesda is always known for the immersive world it creates but Skyrim is in a category of its own. Jesse Crittenden explores exactly why the video game’s world-building still holds up so well. – Jumpcut Online

Film Fest Dystopia: Awards season during a global pandemic is weird. Incredibly weird. Kayleigh Donaldson breaks down the good and bad of our new film festival normal and what the Oscars might look like next year. – Pajiiba

Amok, Amok, Amok!: Starbucks is celebrating everyone’s favorite witch sisters with three Hocus Pocus-themed Frappucinos which will be available on their secret menu for October. Will you choose The Winifred, The Mary or The Sarah? – Bustle

Camera Obscura: Here’s something for all the film technique junkies out there. Meg Shields breaks down the basics of camera apertures and how filmmakers use them as secret storytelling tools. – Film School Rejects

Laughter Is The Best Medicine: Here’s a fun event for a good cause you won’t want to miss: Comedians like Pete Davidson, Hannibal Burress, Ilana Glazer and more are hosting the Bring Back Laughs COVID-19 relief charity comedy event. – /Film

Alien Invasion: Sci-fi auteur Noah Hawley’s idea for an Alien TV series sounds great and we hope it one day gets made. That’s it. That’s the blurb. – The Playlist

Ghostly Gothic: Crimson Peak is one of Guillermo del Toro’s underrated gems, a box office miss that has the feel of a film that will become an appreciated classic in time. Greg Mucci dives into what makes it a masterpiece. – Haw Creek Horror

That’s A Bop: Vin Diesel is apparently really bored in quarantine because he just released a single and…is it a bop? We leave it up to you to decide: