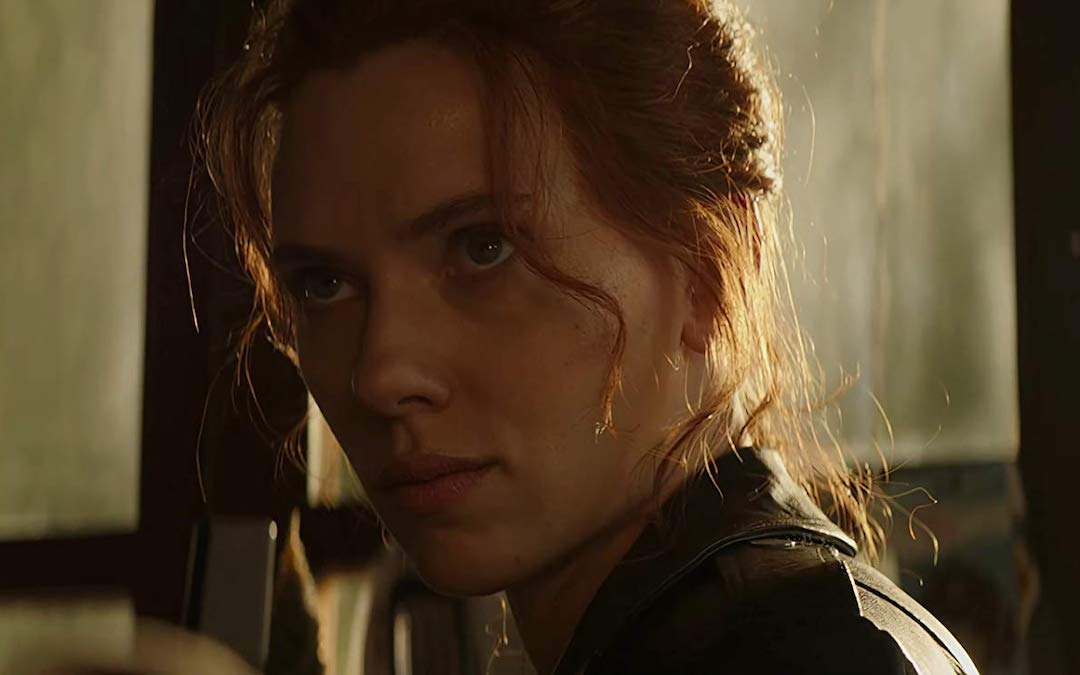 We’ve restarted a tradition here on Atom Insider: Giving a shout-out to some of our friends around these here internet parts holding it down in the realm of movie journalism and pop culture. Each week, we’ll bring you a hand-picked selection of the most thought-provoking pieces, the funniest takes, and other interesting bits and pieces you might have missed, all gathered for your entertainment.

Comic-Con At Home: San Diego Comic-Con is this week and, like all conventions this year, it’s all virtual. Not sure how to stream panels and events? No worries. Haleigh Foutch has you covered. – Collider

The Widower: Natasha Romanoff didn’t get the proper respect she deserved in Avengers: Endgame. Artist Camille Vialet decided to change that with an awesome piece of fan art depicting Black Widow wearing the Infinity Gauntlet. – Screenrant

Ranked & Filed: Christopher Nolan’s Tenet might be delayed again, but in the meantime, Germain Lussier ranks all of Nolan’s movies. Check it out and debate it with your fellow movie lover friends. – iO9

Friendship Bracelets: People tend to think of Hollywood as being transient and full of fake relationships. But these 20 longtime celeb friendships have withstood the test of time. – Pajiba

Everyone, Focus!: I don’t know about you, but I’m a sucker for the technical aspects of filmmaking. I live for learning the “hows” and “whys” behind a film. If you’re like me, you’ll dig this piece by Meg Shields breaking down the focus pull. – Film School Rejects

Ghosts Without A Clue: Here’s some fun for you. Slashfilm is running a contest to give away copies of the Ghost Blu-ray and the Clueless steelbook Blu-ray. Letting someone else win? As if! – /Film

Beautiful Band Aids: Almost Famous is a cult classic that defined an entire generation. Rosie Long Decter explores how it’s both a love letter to and criticism of an industry in which everyone pretends to be something they’re not. – Bright Wall/Dark Room

I’m Serious, You Guys!: Making your directorial debut can be terrifying, especially after you’ve made a career playing mostly goofy characters. Dave Franco talks about the challenges of getting people to take him seriously. – Roger Ebert

Master Of Music: Danny Elfman is a working legend whose work has influenced countless Hollywood composers. Bill Bria argues that 1990 was when Elfman truly came into his own as a composer. – Crooked Marquee

One-Upsmanship: Every few weeks to every month, AV Club busts out a new Power Hour, where they create a tight, 60-minute playlist set from a musician’s or band’s discography. This month, it’s One Direction. – AV Club

Reuinted & It Feels So Good: Virtual cast reunions have become a popular thing during our prolonged quarantine and lockdown. One of the most delightful is the recent one with the cast of The Parent Trap – even Lindsay Lohan was there!

Truth To Power: Last but not least, it’s great to see more and more actors speaking up and using their influence to make Hollywood a better place. Most recently is Aisha Dee, who argues for more diversity in front of and behind the camera on her show, The Bold Type.