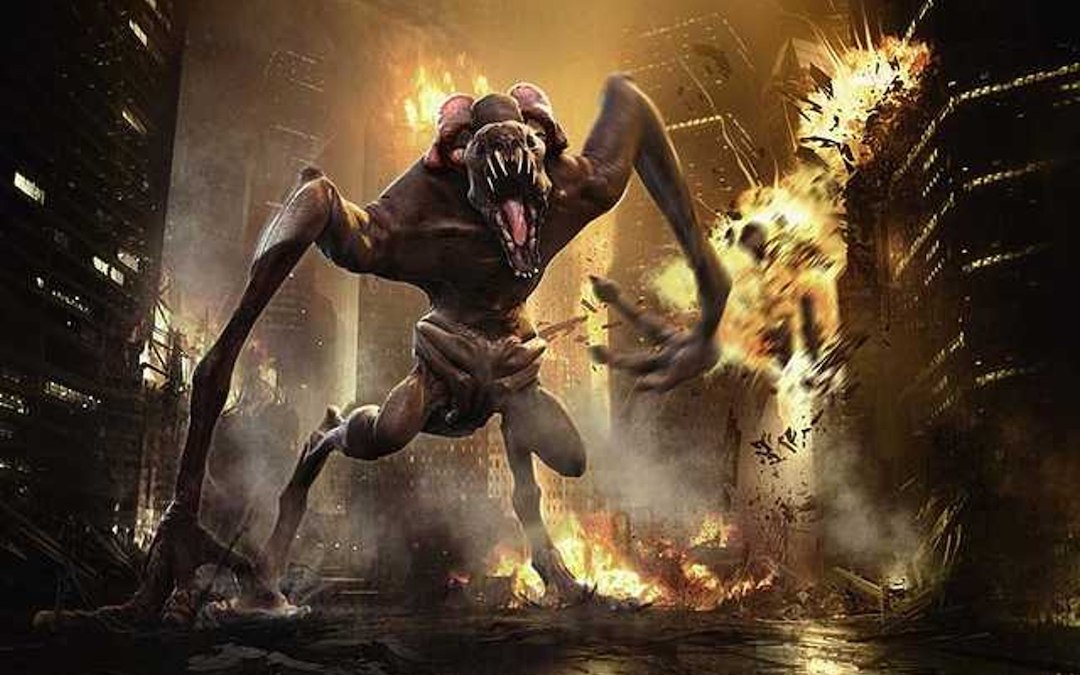 News Of The Week: ‘Cloverfield 2’ & A Series About Wakanda On The Way

‘Cloverfield’ Sequel In The Works At Paramount

Great news for fans of the Cloverfield franchise: Cloverfield 2 is officially on the way. Paramount and original Cloverfield director J.J. Abrams’ production company, Bad Robot, have tapped The Batman’s spinoff series showrunner Joe Barton on board to pen the script for the untitled Cloverfield sequel. Unlike follow-ups 10 Cloverfield Lane and surprise drop The Cloverfield Paradox, both of which were set in the same universe, this sequel looks to be a direct sequel picking up after the events of Cloverfield. The first movie, released in 2008, became a sleeper hit, grossing $172 million on a relatively small budget and launching the career of Planet of the Apes franchise and The Batman director Matt Reeves thanks to a genius viral marketing campaign. Eschewing the style of the first film, it’s also reported that the sequel will drop the now-overused found footage format. No release date has been set yet, but this will likely move quickly.

Black Panther and upcoming Black Panther 2 director Ryan Coogler looks to get a lot more comfortable working with Disney over the next few years. Disney announced Coogler’s Proximity Media signed a five-year development deal with Disney that will allow the talented director and writer to develop TV shows across any of Disney’s platforms. First up is a series for Disney+ centered on Wakanda. Beyond that, not much is known about the project other than that it’s a drama, but Disney clearly has high hopes for Coogler. Bob Iger shared that in a statement, saying

“Ryan Coogler is a singular storyteller whose vision and range have made him one of the standout filmmakers of his generation. With Black Panther, Ryan brought a groundbreaking story and iconic characters to life in a real, meaningful and memorable way, creating a watershed cultural moment. We’re thrilled to strengthen our relationship and look forward to telling more great stories with Ryan and his team.”

As for Coogler, he’s equally as excited, sharing in his own statement

“It’s an honor to be partnering with The Walt Disney Company. Working with them on Black Panther was a dream come true. As avid consumers of television, we couldn’t be happier to be launching our television business with Bob Iger, Dana Walden and all the amazing studios under the Disney umbrella. We look forward to learning, growing, and building a relationship with audiences all over the world through the Disney platforms. We are especially excited that we will be taking our first leap with Kevin Feige, Louis D’Esposito, Victoria Alonso and their partners at Marvel Studios where we will be working closely with them on select MCU shows for Disney+. We’re already in the mix on some projects that we can’t wait to share.”

This is sure to be at the top of fans’ most-anticipated series now.

First Pictures Of Kristen Stewart As Princess Diana Are Revealed

Kristen Stewart is busy filming Pablo Larrain’s Spencer, and we’ve gotten the first look at her as Princess Diana. Pablo Larrain’s Princess Diana biopic will focus on a tumultuous and pivotal weekend in Diana’s life on the Sandringham Estate during Christmas 1991 in which Lady Diana has to figure out if she wants to stay in her deteriorating marriage to Prince Charles or leave it behind. “Though rumours of affairs and a divorce abound, peace is ordained for the Christmas festivities at Sandringham Estate. There’s eating and drinking, shooting and hunting. Diana knows the game. This year, things will be a whole lot different,” the synopsis reads. Check out the first uncanny pic from Larrain of Stewart as Princess Di:

Spencer, named for Diana’s maiden name, is set for a fall 2021 release.

The official synopsis for James Gunn’s The Suicide Squad has been released by Warner Bros. and it sounds about as James Gunn as one can get, promising a team full of oddball delinquents who have to save the world:

“Welcome to hell—a.k.a. Belle Reve, the prison with the highest mortality rate in the US of A. Where the worst Super-Villains are kept and where they will do anything to get out—even join the super-secret, super-shady Task Force X. Today’s do-or-die assignment? Assemble a collection of cons, including Bloodsport, Peacemaker, Captain Boomerang, Ratcatcher 2, Savant, King Shark, Blackguard, Javelin and everyone’s favorite psycho, Harley Quinn. Then arm them heavily and drop them (literally) on the remote, enemy-infused island of Corto Maltese. Trekking through a jungle teeming with militant adversaries and guerrilla forces at every turn, the Squad is on a search-and destroy mission with only Colonel Rick Flag on the ground to make them behave…and Amanda Waller’s government techies in their ears, tracking their every movement. And as always, one wrong move and they’re dead (whether at the hands of their opponents, a teammate, or Waller herself). If anyone’s laying down bets, the smart money is against them—all of them.”

And now for some quick bits:

Speaking of the Golden Globes, David Fincher’s Mank leads all nominees with seven nominations while Aaron Sorkin’s Trial of the Chicago 7 is right behind with six. It’s been a weird past year for movie and TV releases and the nominations are all over the map, with some really head-scratching (and questionable) decisions made by the Hollywood Foreign Press Association this year. Check out the full list of nominees for the 2021 Golden Globes.

May 2021 Movie Releases: Everything Coming To Theaters

Who’s Presenting At The Oscars 2021: Everything You Need To Know

Last night’s telecast of the 93rd Academy Awards was an interesting one in many ways, from the lack of a host to the relaxed speeches that...