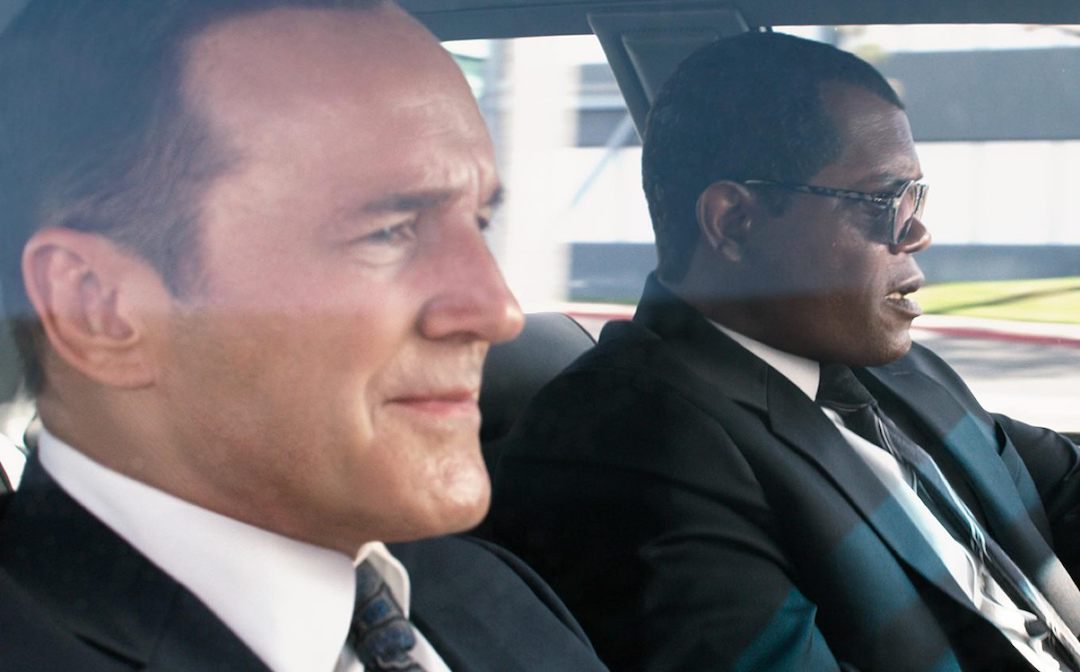 The films in the Marvel Cinematic Universe are fun and engrossing for a number of different reasons. Besides being home of three out of four hot Hollywood Chrises (that’s Chris Evans, Chris Hemsworth, Chris Pratt and the non-MCU Chris, Chris Pine, for those of you who live in a very sad land without the Chrises), the MCU seamlessly interweaves their many characters within several different films and TV shows. One of the most notable characters, and fan favorite, would be S.H.I.E.L.D agent Phil Coulson, who has been played by Clark Gregg since 2008 when Coulson made his first appearance in Iron Man. Though Gregg has had a long career outside of the MCU, including being a writer-director for the film adaptation of Chuck Palahniuk’s book, Choke, and writer of What Lies Beneath, it’s his portrayal of Coulson for which he’s the most recognized.

Agent Coulson has been through many adventures and rebirths of sorts, but in Captain Marvel, the twenty-first film in the MCU, we get to see, thanks to the wonders of CGI, a digitally de-aged Gregg playing Coulson in the ’90s, a fresh new recruit to S.H.I.E.L.D. This is a world before the internets, before supers became the norm, and way way way before Thanos’ snap. It’s fun and new, yet full of nostalgia and excitement. In many ways, not only is this Carol Danvers’ (Brie Larson) origin story, but it also serves as an origin story for Coulson and his boss, Nick Fury (a de-aged Samuel L Jackson).

During a recent press day in Los Angeles, we got a chance to sit down with Agent Coulson himself, and talked learning his origin story, the fan theory that Coulson might be a Skrull, and why he’s looking forward to his daughter watching Captain Marvel.

After everything you’ve been through as Coulson, is this how you pictured his origin story?

I feel like Iron Man was an origin story, too. But that’s the fun of it. In my mind, it was really a sort of love story with Phil being enamored with Fury, seeking him out as a mentor and a partner and a friend. At the end of Iron Man, he says, “This isn’t my first rodeo.” I always thought that, yeah, that probably was his first rodeo. This is when he realized S.H.I.E.L.D. with some really scary stuff.

Now, Coulson has been through a lot in the past decade, and there have been some interesting fan theories floating around. There’s one, in particular, I’m curious to know what you think of: Do you think it’s possible that Coulson is a Skrull?

That’s one of the really cool parts of Captain Marvel, the shape-shifting Skrulls and finally getting a chance to see some of the Kree-Skrull war. But, what I love about Agents of S.H.I.E.L.D is in some ways they’re limited that they can’t always use the stuff that the movies use. In other ways they’re completely freed because they have very few boundaries. Everything else that’s in the giant 75-year Marvel Universe, they can party with and invent their own. I love all the theories about what this new version of me is going to be, but I wouldn’t be surprised if it’s something completely original.

There’s a moment in Captain Marvel, where you can kind of see hints at who Coulson eventually becomes to the Avengers. Was that a defining moment for you to see who Coulson is?

It’s something that was in the script that I really liked, which was, there’s got to be something more than his enthusiasm that is appealing to Nick Fury. There’s a reason Nick Fury ends up running S.H.I.E.L.D. for years and years and saving so many lives and defeating so many really evil people. It’s because he’s got something very special in his ability to read people. He picks up on something about Coulson probably before Coulson has even realized it about himself. I find that moving.

The film also, in a way, shows how mentors can both negatively and positively affect you. Let’s talk a little bit about the importance of mentors with today’s kids. Is Captain Marvel a role model you hope your daughter looks up to?

I haven’t seen the film yet, but the way that Brie talks about owning her power and seeing the ways that some, possibly, toxic masculine people, or not masculine people, get all fluffed up when she does – it really shows you why. We like to think we’re in a society that gives equal voice to men and women, but we’re not. The myths have always led the way. The myths were aspirational. If [my daughter] sees a character like that that reminds her, in a moment, to let her voice be heard no matter whether it’s welcomed or not then that’s good for me.

I think, hopefully, young boys growing up now will just see her as another hero and be just as inspired by her as the girls are, hopefully, just like some women were by the male heroes when we were little. Hopefully, it just will normalize it. It never would have been a complete Marvel universe without a character like this for me.

Coulson has been a character that has been there since the beginning of the MCU and now you’re introducing a new phase. What has playing Coulson meant to you?

I love after all these years, and the stories, to kind of end up back at the beginning. Even before I knew anything. I’m just like anybody else. I’m a fan of this stuff. I’m a fan of Phil Coulson and I get to see, “Oh, look, look at this! He doesn’t know anything yet.” It’s very moving to me to have this character that I feel ownership over get so many chapters filled in and to feel such a complete journey with and it just really added another chapter I never thought I’d see. I’ll get on an elevator sometimes and I’ll feel something and I’ll look down and see a little kid who’s just got that look on his face. It’s one of the greatest things ever. They’re not seeing me. They’re seeing Phil Coulson in the elevator with them. That’s a really special gift. Not every job gets to have that, to see that smile on a kid’s face. 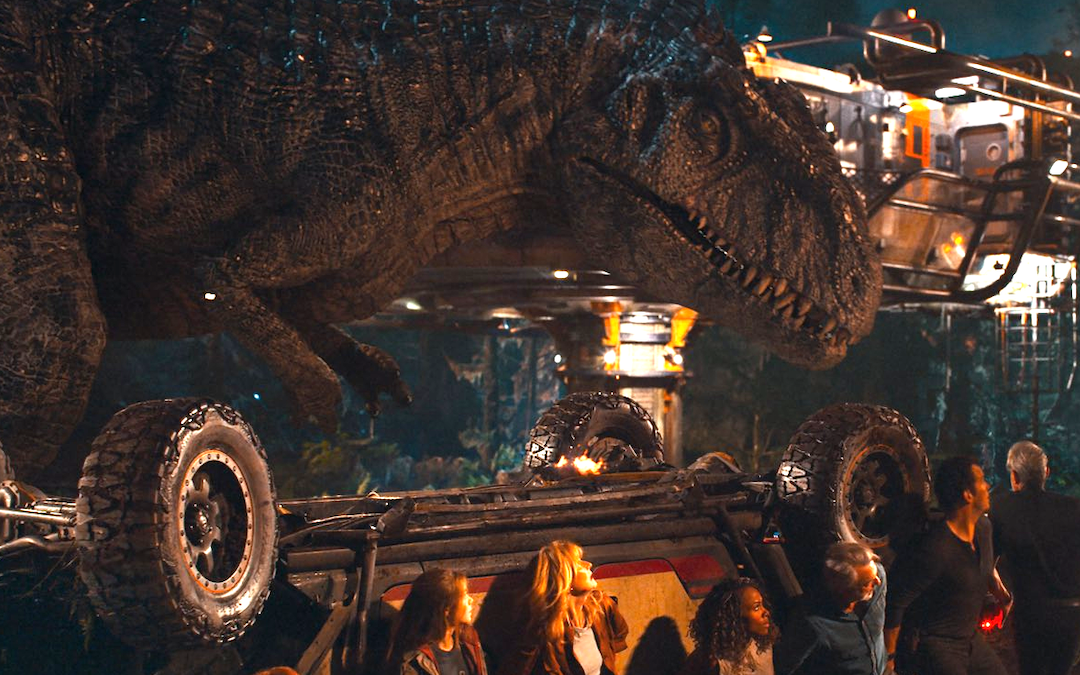