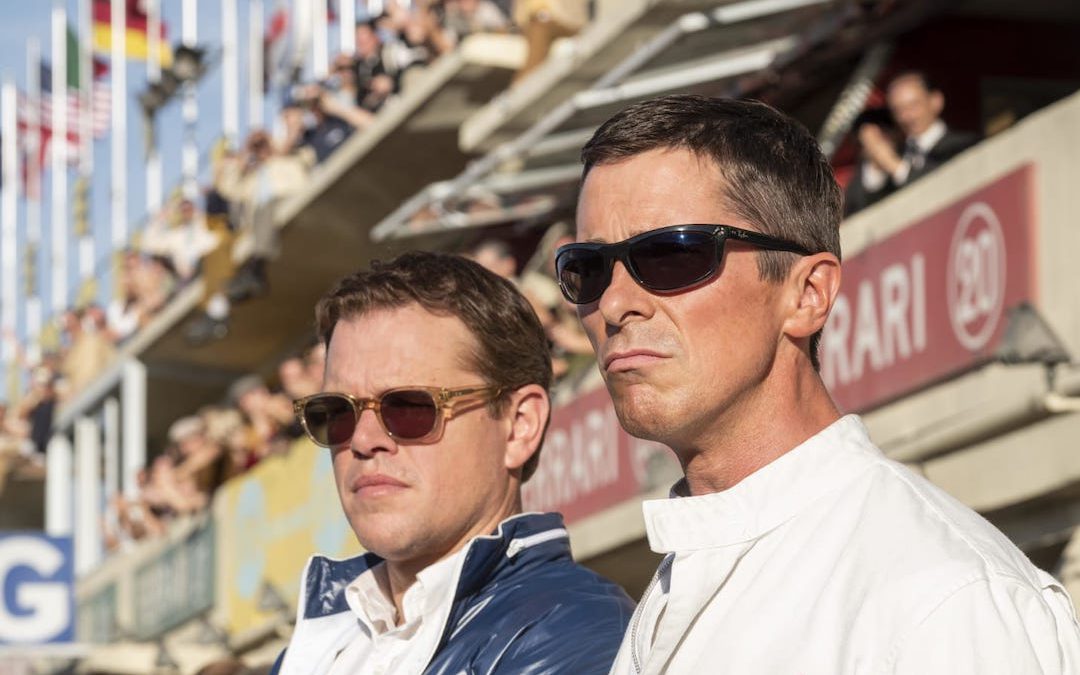 Each week on Atom Insider, we break down the box office numbers for all of the biggest films opening in theaters. This week, Ford v Ferrari left all other films in the dust, but that doesn’t mean it’s already a surefire winner financially…yet.

At an estimated $97.6 million, this is a high-budget film considering its original subject matter, but its A+ Cinemascore and potential awards season momentum could easily cruise Ford v Ferrari to becoming a bigger hit than 20th Century Fox (and Disney) might have initially anticipated, as well as one of James Mangold highest-grossing films domestically.

As you might have noticed, I don’t have a #2 and #3 as usual and that’s for a reason. The other two wide releases this week were Charlie’s Angels and The Good Liar, which didn’t manage to crack the Top 3, despite Midway and Playing with Fire each grossing less than $9 million domestically in their second weekends.

In its first weekend, Charlie’s Angels (Sony) made just $8.3 million in over 3,400 theaters, which is only a fraction of the opening weekend of the original Charlie’s Angels in 2000 ($40.1 million) and Charlie’s Angels: Full Throttle ($37.6 million). And that’s not adjusting for inflation. The 2019 Charlie’s Angels does have a far lower budget reportedly at about $48 million compared to its predecessors, but middling reviews might keep these angels from getting another call to action anytime soon.

The Good Liar (Warner Bros) landed at #7 this week with $5.6 million in over 2,400 theaters, which is a smaller release than everything else above it at the box office. That’s actually slightly above expectations for this literary adaptation starring Helen Mirren and Ian McKellen, but it’s yet another box office miss for Warner Bros, right after its previous adaptations The Goldfinch and Doctor Sleep (to name a few) have failed to make an impression with general audiences.

Most of the other films in the Top 10 faced only minor drops, with the exception of Doctor Sleep, which fell four spots to #6, while Last Christmas (Universal) held on strong at #5. And Joker (Warner Bros) finally hit $1 billion this past week, joining the likes of Aquaman and The Dark Knight franchise.

In just its third weekend, Terminator: Dark Fate (Paramount) plummeted six spots to #11, winding down a disastrous box office run similar to Men in Black: International and Dark Phoenix. Domestically, the film has only made $56.8 million, but its international numbers are keeping it relatively afloat with $233.6 million worldwide.

The Addams Family (MGM) fell five spots to #15 in its sixth weekend, proving it had a strong early start without many spider legs to stand on once the Halloween season wrapped up. The animated family film made $94.5 million domestically ($168.6 million worldwide) against a mid-sized budget reported to be around $40 million.