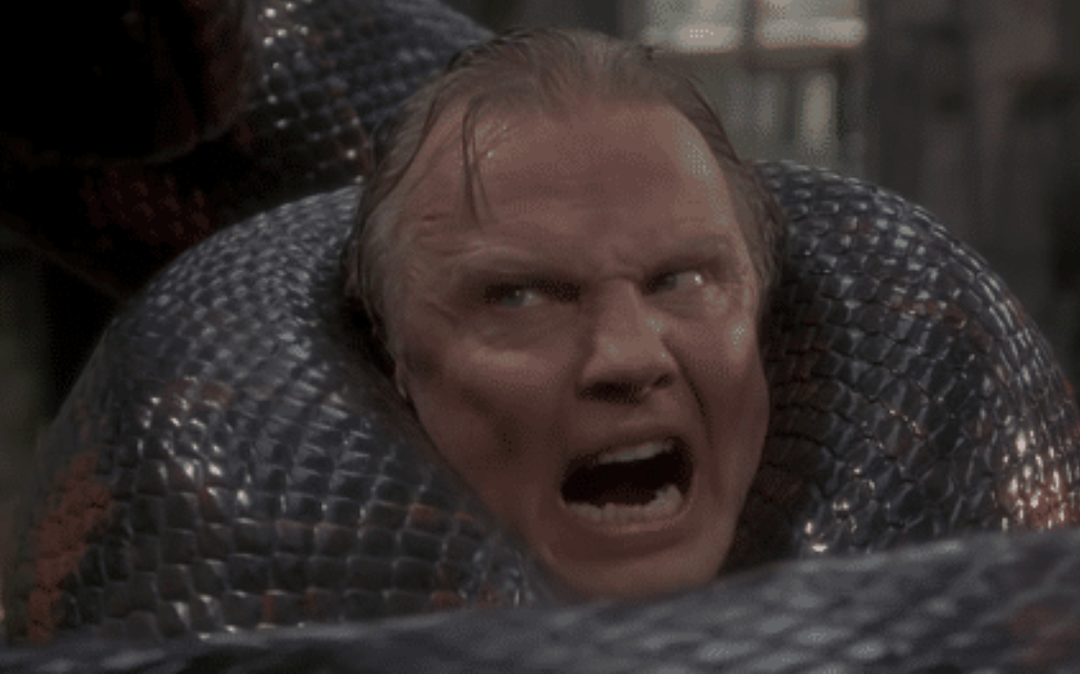 Prepare yourselves for the squeezy, slithery villain of 1997’s best worst movie to rise once again: THR is reporting that Columbia Pictures has greenlit an Anaconda reboot.

The reboot being pitched for the cult classic will actually be a complete reimagining, according to sources. Evan Daughterty (Tomb Raider, Snow White and the Huntsman) has been tapped to write the script. Columbia Pictures hopes to give Anaconda a The Meg-style treatment, turning the B-movie original into a true event movie that can break the bank on a modest budget. The Meg made $530 million on a budget of $130 million – so, okay, not exactly a small budget, but still well worth the investment.

The original Anaconda starred Jennifer Lopez, Ice Cube, Eric Stoltz, Owen Wilson, Kari Wuhrer and Jonathan Hyde as a hapless documentary film crew trapped in the Amazon with the deadly snake. Jon Voight also starred in one of his more over-the-top performances as unhinged big game hunter Paul Serone, who derails the documentary crew’s mission to fulfill his own plans, forcing the crew to contend with his increasingly violent obsession and the giant-ass snake that is picking them off and eating them. You know, as giant movie snakes do. At the time of its release, it was largely panned by critics and proved only slightly more popular with audiences. However, it was just popular enough to spawn one sequel released in theaters and three different direct-to-DVD sequels and has since grown to become a true cult classic particularly beloved in the horror community. Low-key it’s become one of the more profitable ventures in Sony’s library.

If the Anaconda reboot can truly channel the energy of The Meg and keep its budget to a reasonable amount, it just might have a chance to be a hit. As movies like The Meg and Venom have shown, audiences can get fully down with campy, bananas spectacles if the people involved understand exactly what they’re making and don’t take themselves too seriously. It’s escapism in its purest form and sometimes, that’s exactly what people want and need. Was The Meg necessarily a good movie? Goodness, no. But was it a ton of big, dumb fun and a great time at the movies? Good lord, yes. I’m down for more of that.

There are no details yet in regard to a planned release date for the all-new, all-modern take on the creature feature. In the meantime, we can have fun fan-casting actors to be eaten in the future by the territorial snake. 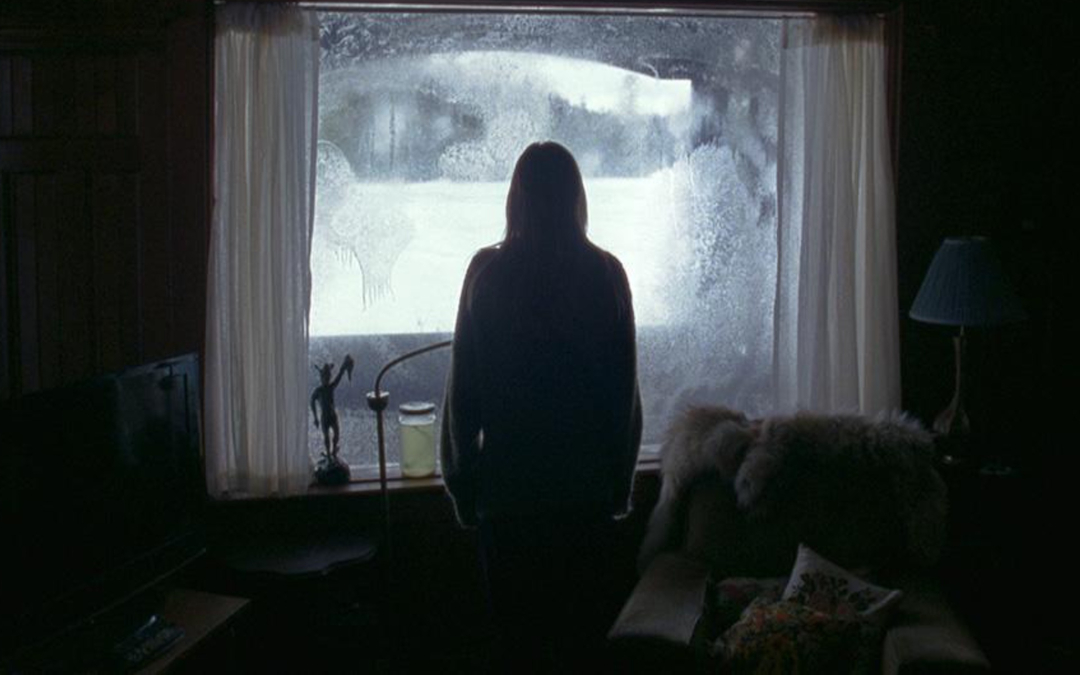 February is the time for love, the month where bouquets of roses are in every store, heart-shaped boxes of chocolates the dessert of choice, and...

Horror fans, get excited: Yeon Sang-ho’s follow-up to Train to Busan, the 2016 movie that became a hit overseas and a cult classic in North...