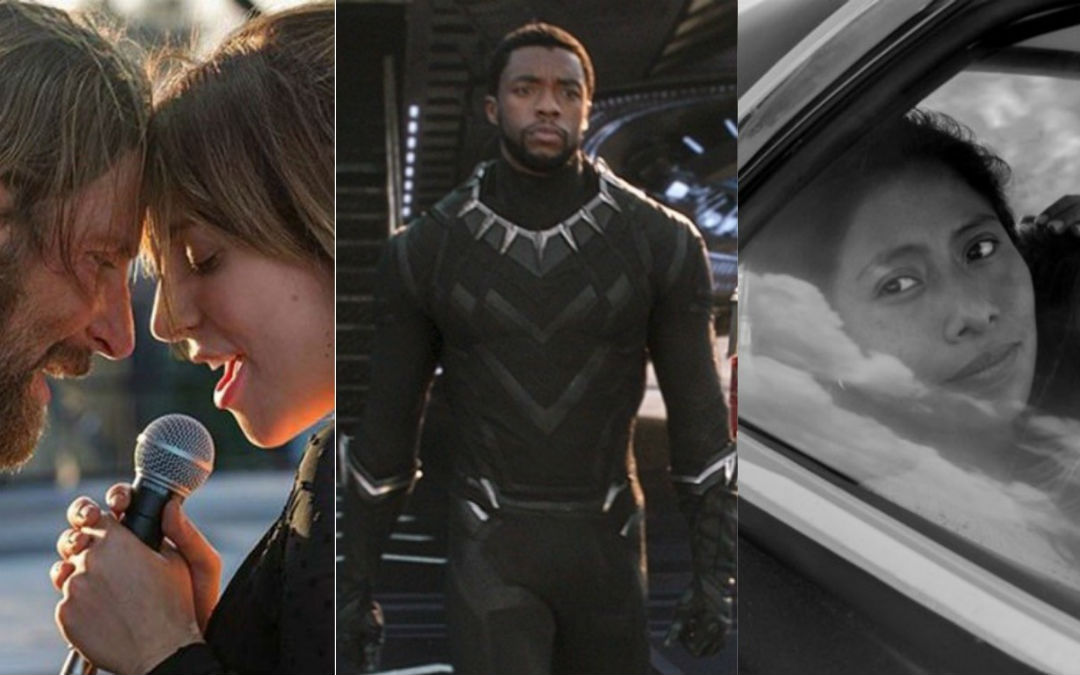 Everything You Need To Know About The 2019 Oscars

The 91st annual Academy Awards are coming up – have you heard?

Okay, okay we joke because hopefully, you have by now (otherwise, where have you been?). Before the awards air on ABC, February 24 at 8pm EST/7pm CT, we think you should get as prepped as possible. There’s a ton to catch up on in regard to the structure of the show, who’s nominated, who’s presenting, and even who’s (ahem) not hosting.

Let’s dive right in and refresh your memory on everything you need to remember before the 2019 Oscars.

And The Nominees Are…

You can check out our article for the full list of nominees, but in the meantime, we’ll give you the highlights.

For Best Actress, the nominees are:

Meanwhile, the Best Actor nominees include:

In the Best Supporting Actress category, the nominees include:

As for Best Supporting Actor, the nominees are:

Finally, the nominees for Best Picture are:

There’s A New Kind Of Voting Body At Work

Those voting on who will win an Oscar are all members of the Academy. This means that, much like other elections big and small, the demographics of the Academy will undoubtedly influence who wins that prized golden statuette.

Things like age, gender identity, sex, race – even years of experience, socioeconomic status, and job title within the film industry – may consciously or unconsciously play into any given Academy voter’s decision on how to pick a category winner.

Reports as recent as The New York Times’ from June 2018 shows that the current Academy voting body is the largest ever, reportedly clocking in at 8,200 people. The Academy added 928 members in 2018 alone. The NYT also noted that approximately 49% of those who joined the Academy in 2018 were women and that that new group of members was notably more diverse, especially across racial lines with inductees including Jada Pinkett Smith, Sofia Boutella, Amy Schumer, Tiffany Haddish, and Christine Baranski.

It’s difficult to even begin to guess how this year’s Academy voting body will vote, but in categories like Best Picture – where a critically-successful and audience-approved film like Black Panther got through – it’s easier to see where Academy members are leaning…or at least starting to.

There Will Not Be A Host

Yup, you read that right. Perhaps the most notable controversy of the 2019 Oscars was Kevin Hart’s fall from grace shortly after it was announced he would host, ending in his eventual (and stubborn) exit from hosting duties.

The long and short of it (you can read more extensive rundowns elsewhere) is that soon after Hart confirmed in December 2018 that he would be hosting the Oscars, old tweets containing allegedly homophobic content were brought forth, with many claiming this indicated that Hart was not fit to host. Instead of sincerely apologizing for his past tweets and trying to genuinely mend fences (a move the Academy reportedly encouraged Hart to take), Hart chose to step down, leaving the 2019 Oscars host-less.

It’s unclear how the Academy will structure the Oscars with no host to anchor it, and there hasn’t even been a hint as to what the Academy is really thinking in that regard. There was a rumor floating around that the Academy was scrambling to assemble as many cast members of the Marvel Cinematic Universe as possible to rotate segment introductions, but so far, it’s simply been that – just a rumor. No host means they’ll have to fill the first 15 minutes without the usual host banter — which will no doubt be interesting to see on its own. Also, potential bits between awards or musical performances might also go out the window with no host to oversee or segue between them.

Four Winners Will Be Announced During Commercials

In a controversial move, the Academy announced February 11 that four Oscar categories would be presented during the commercial breaks and the acceptance speeches would be shown towards the end of the show. Yeah, we don’t quite get it either.

Those categories are: Best Cinematography, Best Makeup & Hairstyling, Best Live-Action Short Film, and Best Film Editing. The decision was met with lots of concern and apprehension online, both from celebrities like Russell Crowe and filmmakers like Guillermo del Toro. Movie fans and the general public were also left scratching their heads.

This Year’s Presenters Are More Diverse

In addition to some past winners from the acting categories presenting, the Academy has confirmed the lineup of presenters at this year’s ceremony and we can’t help but notice that this group is a pleasantly diverse one.

The Academy Will Deliver a Shorter Show

Back in 2018, the Academy announced they’d strive for a much shorter runtime for the 2019 Oscars, hoping to stay inside the three-hour mark. It’s a tall order for the show, considering it’s basically a joke now that the Oscars run almost as long as the combined run times of the movies nominated. But, just like with every year, we’ll have to see how it all shakes out.