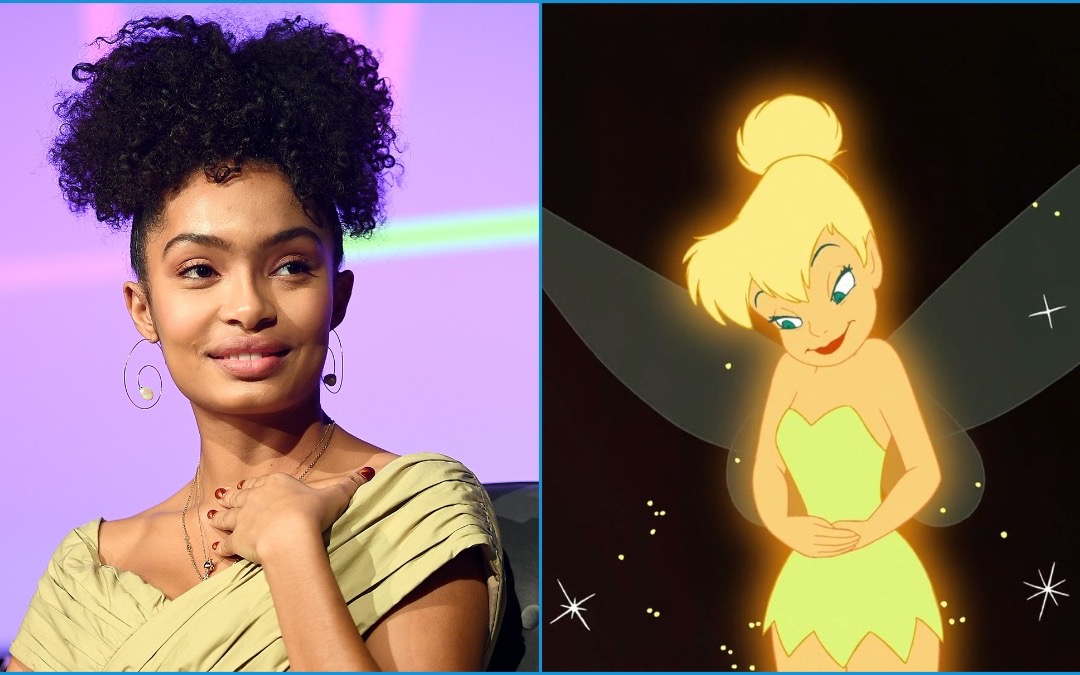 Disney has been quietly working to diversify its live-action adaptations of classic animated movies, and that trend continues today with the news that the studio has tapped Grown-ish and Black-ish star Yara Shahidi to play Tinker Bell in its upcoming Peter Pan movie. Deadline broke the news.

Peter Pan and Wendy has flown somewhat under the radar in terms of Disney live-action adaptations in development. Shahidi’s casting is the second bit of big casting news we’ve gotten this year; in July it was announced Jude Law had signed on to play villain Captain Hook. They joined a cast that previously included relative newcomers Alexander Molony and Ever Anderson in the titular roles, respectively. Despite her short resume, Anderson is no stranger to Disney, playing a young Natasha Romanoff in the upcoming Black Widow.

The casting of Shahidi, who is half-Iranian and of mixed Black and Native American descent on her mother’s side, marks the first time a woman of color has played Peter Pan’s feisty fairy sidekick and continues Disney’s willingness to shake things up in order to make more room for actors of color in classic roles. Last year, Disney cast young actress and R&B singer Halley Bailey as Ariel in its The Little Mermaid live-action adaptation. The supporting cast for Little Mermaid also showcases diversity, with Awkwafina as the voice of Scuttle, Daveed Diggs as the voice of Sebastian, and, reportedly, Javier Bardem as King Triton.

As for Shahidi, it’s a crowning feather in the cap of a young actress whose career is continuing to rise. Her first major role was playing Chloe Johnson in sitcom The First Family, but her breakout role was playing teen daughter Zoey Johnson in Black-ish. She became such a fan favorite it earned her spinoff series Grown-ish, which finds Zoey navigating college life, love, and relationships. Both series have become cultural touchstones thanks in no small part to Shahidi’s work as Zoey. Shahidi has had such success that ABC recently signed her to an overall deal, her work with the network likely attracting the attention of its parent company in Disney. More recently, Shahidi got her big movie break last year in the adaptation of Nicola Yoon’s YA romance novel The Sun is Also a Star, playing the female lead opposite fellow rising star Charles Melton. Tinker Bell is her first major studio tentpole role.

David Lowery is directing the adaptation from a script he co-wrote with Toby Halbrooks. The two previously worked together on Disney’s 2016 live-action remake of Pete’s Dragon, which wasn’t nearly as successful at the box office as the studio had hoped but got excellent critical reviews. Jim Whitaker is on board as producer. The project went through a few revisions and different concepts before Disney settled on the Peter Pan and Wendy angle and an initial plan for it to go to Disney+. However, sources say that this is being planned as a theatrical release and not a movie for the streaming platform.

The project is currently in pre-production. No release date has been set yet.